Crystal Palace Football Club is releasing a new digital fan token that will let you engage with your favourite team like never before. Connect with other fans, vote in polls, and earn unique rewards. 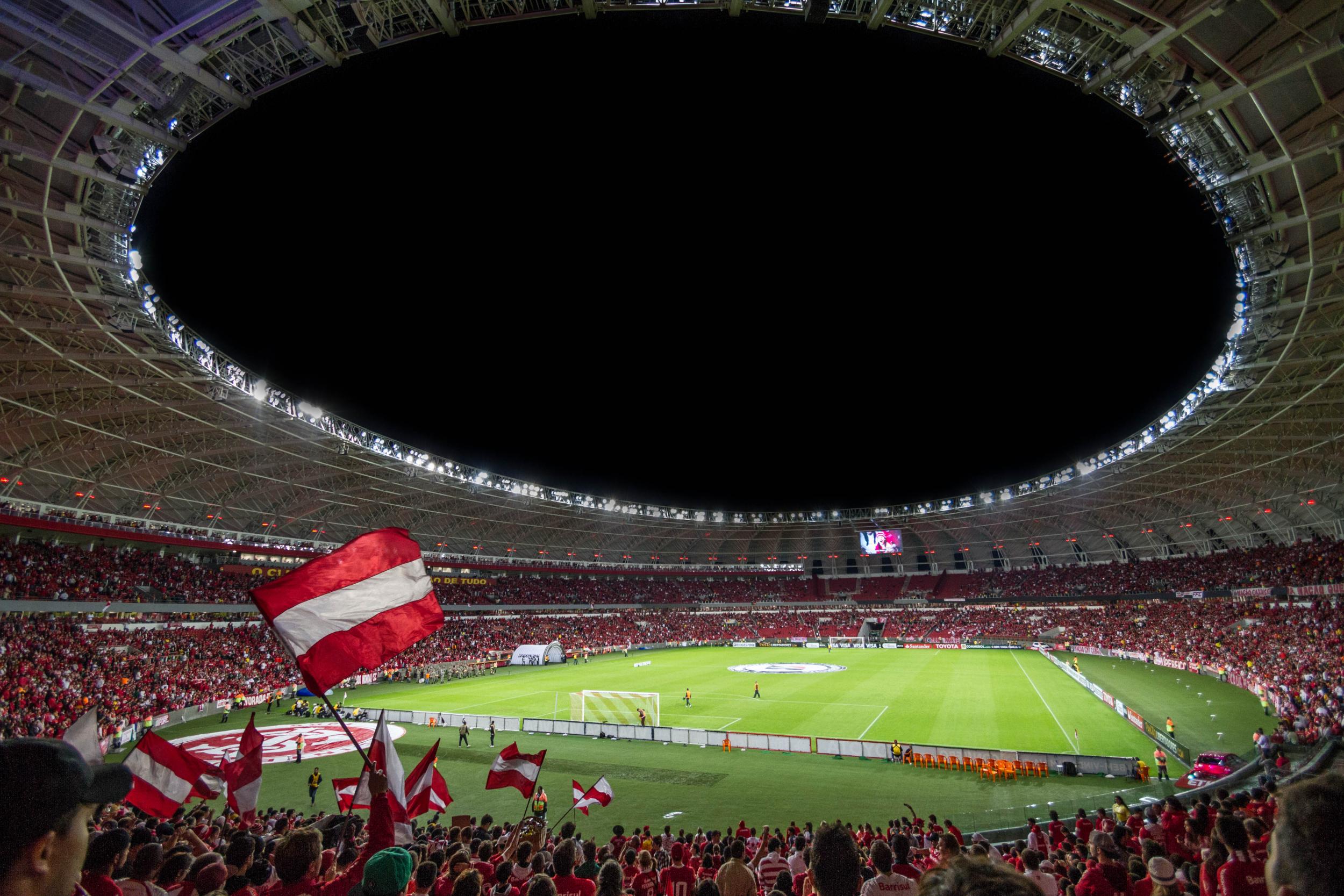 Everything is going digital these days, and now that includes premier league football clubs. Fan tokens don’t just prove you’re a super fan, they let you access the team in totally new ways. Recently fan token holders for AC Milan received the first ever live mid-game NFTs that were minted during the match and sent exclusively to them – you could be next.

Following a fast-growing trend in sports around the world, Crystal Palace has become the sixth premier league football club to launch a fan token, according to a recent article by Digital Shoutout’s crypto resource Chiliz News. These digital tokens offer you access to rewards from your favorite teams, as well as a way to influence their future decisions.

The new digital token is being launched through a partnership with Chiliz, a popular blockchain provider that has also launched fan tokens for several other football clubs. Fans can find the tokens, rewards, and other ways to engage with football teams on the Socios.com app.

Fan tokens have quickly risen in popularity among teams and audiences, as they offer a new way for you to connect with players, teams, and other fans around the world. While they originally offered mostly digital rewards, that is shifting towards a combination of both digital and real-world experiences.

Owners of $CPFC tokens will be offered a chance to meet team members from the past and present, and some token holders will also receive VIP tickets to watch football games at Selhurst Park. This is in addition to the digital rewards, and the chance to vote in polls which can affect the future of the team.

The Socios engagement app is already used by more than a million fans from 167 different countries, and they have met specifically with Crystal Palace fan groups to help determine how to best meet their needs. The company is hoping to continue with the collaboration in the future, to provide fans with the polls, benefits, and engagement opportunities that they want to see.

Current season ticket holders and members will have an opportunity to redeem a complimentary Crystal Palace fan token, though full details have not yet been released. More details will be released by the football clubs through official channels, closer to the launch date.

Digital fan tokens offer super fans like you a way to engage with the team on a whole new level. Set yourself apart from the crowd, and take a hand in the future of your team – with new polls on major decisions, it really is up to you.

Learn more about the upcoming fan tokens, and how you can join in, by visiting https://chiliznews.com/crystal-palace-becomes-sixth-premier-league-club-to-release-fan-token-on-socios-coms-sports-blockchain-platform

Disclaimer: The information provided on this page does not constitute investment advice, financial advice, trading advice, or any other sort of advice and it should not be treated as such. This content is the opinion of a third party and this site does not recommend that any specific cryptocurrency should be bought, sold, or held, or that any crypto investment should be made. The Crypto market is high risk, with high-risk and unproven projects. Readers should do their own research and consult a professional financial advisor before making any investment decisions.