Everything You Need To Know Before Investing in Nucypher 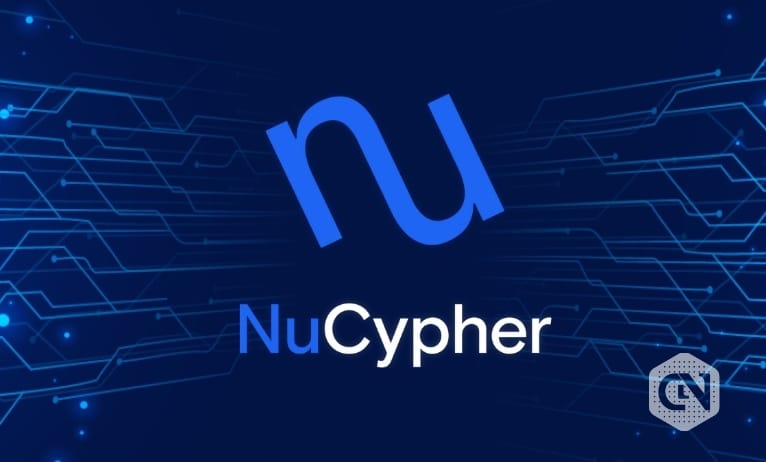 NuCypher was founded back in 2015, and its purpose was to serve as a security layer, and data encryption for datas on the public block chain. With the creation of NuCypher, the users can now share private data between a certain number of people in networks, using proxy re-encryption technology (PRE). Since NuCypher uses this technology, it is way more secure than the traditional block chain projects. In addition, the users in the NuCuypher ecosystem are given incentives to carry out key management services by distributing NU token, the native token used in the NuCypher ecosystem.

The reports say that the year-to-date returns have been completely positive, and NuCypher has been increasing by 525% since the beginning of this year. As reported by coinmarketcap on October 15, the price hit an all time high. NuCypher price spiked up for more than 1,115%, amounting to $3.48. This occurred after it got launched in a korean crypto exchange site Upbit. Unfortunately, this was only short-lived because it plummeted to $1.43 shortly after. Furthermore, the price spiked up again on November 13, amounting to $1.34. However, like what happened in October, it was also short lived – the price dropped to $1.11 immediately.

NuCypher price will solely depend on how it will be developed in the future, same with other digital currencies. But the good thing is technology is constantly evolving, and the internet is moving to a decentralized era, which means that platforms like NuCypher will be more in demand.

With that being said, the NuCypher’s price is currently at $0.66, with a market cap of $465.4 Million. As reported in CoinBase, NuCypher has a total of $703.0 M circulating supply.

Get A 55-Inch Gaming/Work Desk With A Cup/Headphone Holder At This Online Store
How To Claim ERTC If You Already Filed For 2020 – Maximize Your Tax Credits
Ready-Made Indian Saree Blouses: Buy Cultural Clothing At This USA Online Store
Get The Best Houston Social Media Marketing For Instagram & Twitter Engagement