American Attorney Expat in Taiwan bring new faith based smart reality series about being black and aboard. 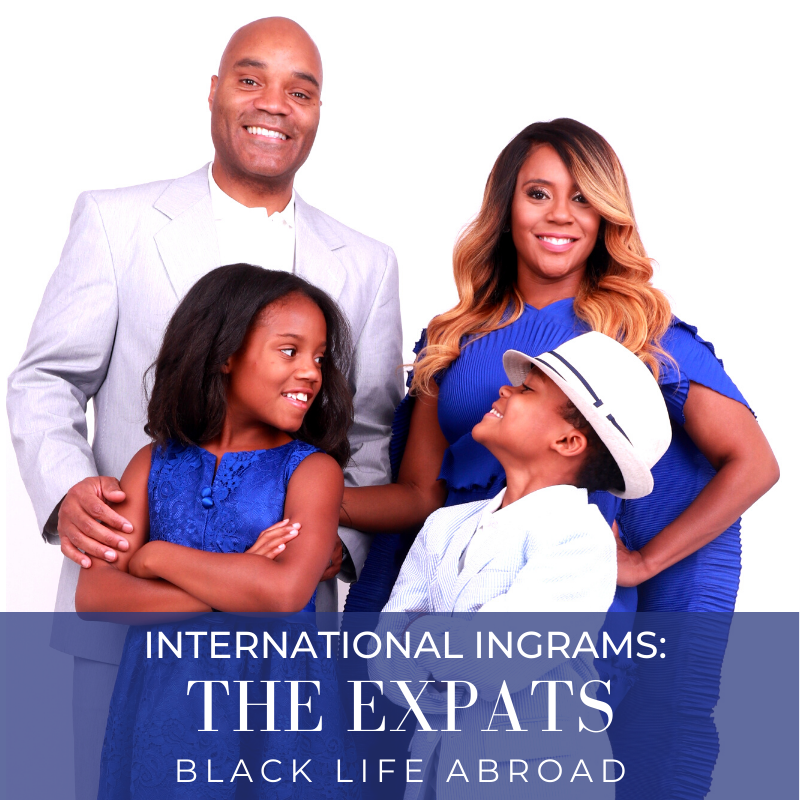 (Taiwan) A new faith-based smart reality docu-series following the adventures of a Black American family living abroad has officially made its debut on Amazon Prime. “The Expats: International Ingrams” shares the journey of the Ingram family as they move to Taiwan and must navigate new cultures, schooling, health scares, Black Lives Matter and COVID-19. The groundbreaking hit sheds light on what it’s like to live abroad and adapt to new cultures as a Black family. Season one of the 20-episodic series is streaming now on Amazon Prime. Season two will be released in the near future.

The first-of-its-kind smart reality show is family-friendly, entertaining, faith-based, and educational; offering a positive and immensely entertaining depiction of Black expats. The authentic stories give viewers a real look at the tough transitions and positive results of moving across the world. The show also aims to combat the media’s historically distorted representation of the reality of Black families and non-existent representation of Black expats.

Juanita Ingram, Esq., an accomplished attorney, actress and filmmaker, was the show’s concept creator. She founded Purpose Productions, the non-profit, award-winning production company that launched “The Expats.” The show is produced under the charity’s faith-based division.

“I realized that the story of my family’s journey could help not only other Black families experiencing change, but also improve the global perception of Black families living abroad,” explained Ingram. “With our show, I wanted to ensure that we gave an authentic depiction of the experiences we had. Owning the narrative of Black lives in the media is very important, and we hope this show offers that more inclusive representation of expats of color.”

For those interested in watching this entertaining and educational reality show, they can stream season one of “The Expats: International Ingrams” on Amazon Prime now.