Launched in 2021 by serial entrepreneur and philanthropist Kaeita Rankin also known as Dr. Kaeita Rankin, 8 Queens Film and Media Productions is set to write and produce ten films over the next three years. 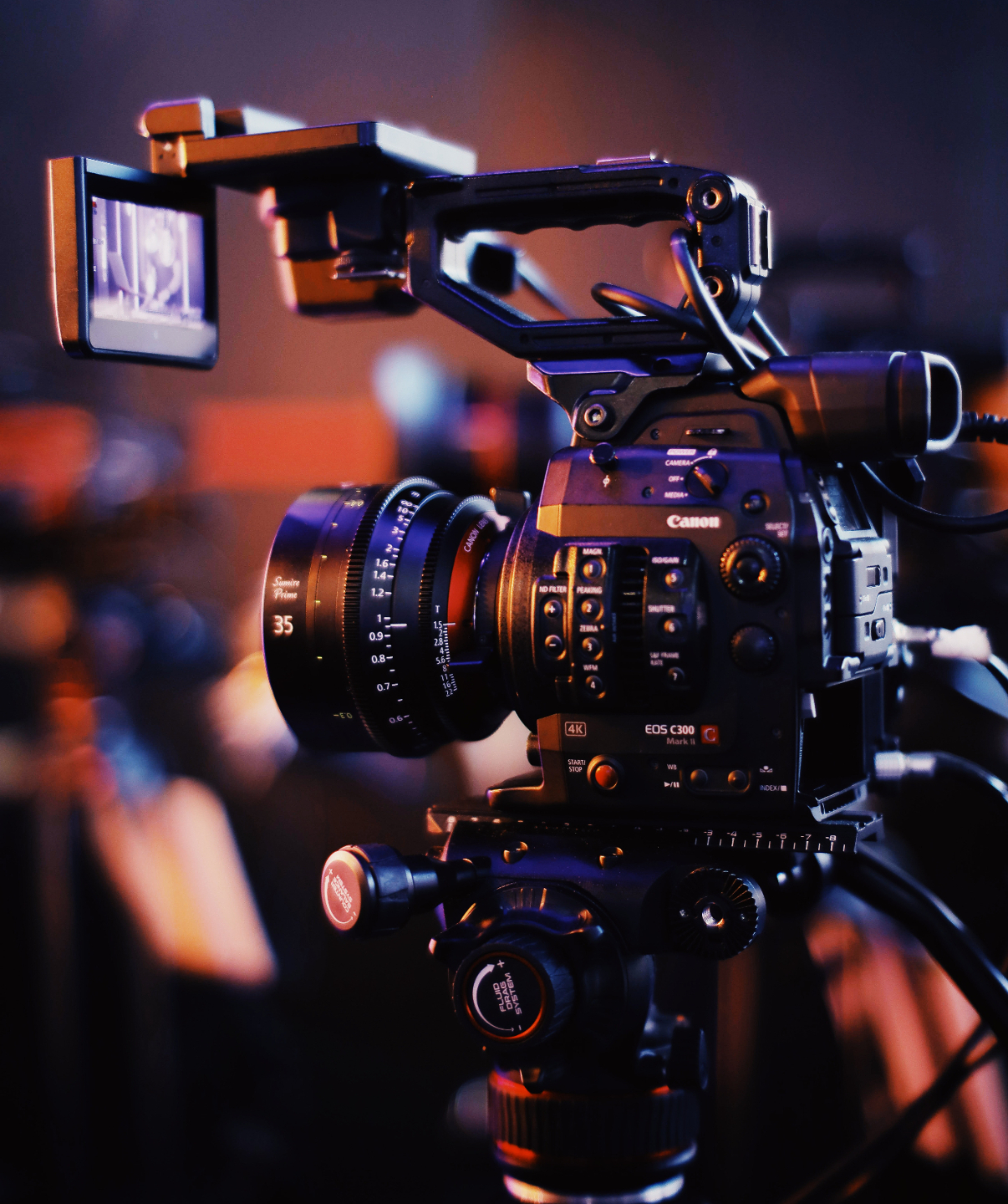 Consumers receive content at lightning speed daily, with new releases prepared to garner their attention. While many content creators seek to be at the forefront of viewers’ attention, 8 Queens Film and Media Productions ensures these virtual entertainers have a chance to be phenomenal stars. Launched in 2021 by serial entrepreneur and philanthropist Kaeita Rankin also known as Dr. Kaeita Rankin, 8 Queens Film and Media Productions is set to write and produce ten films over the next three years.

“We believe in creating new cinematic experiences and visual storytelling with the highest level of integrity,” Founder Dr. Kaeita Rankin stated. “Our mission is to make our viewers feel empowered and engaged from beginning to end.”

Dr. Kaeita Rankin received her Doctorate from Howard University. In her 15 years of business experience, she has successfully opened pharmaceutical firms and assisted entrepreneurs in their medical company launches across the U.S. and abroad. However, Dr. Rankin knew her true passion was in entertainment and filmmaking. The late alumnus and Golden Globe winner Chadwick Boseman’s commencement speech at Howard University helped her take the proper steps toward her destiny.

“The essence of his speech was the spark that launched 8 Queens Film and Media Productions,” Dr. Kaeita Rankin said. “Boseman’s advice to choose your purpose over jobs or careers is forever etched in my heart.”

The production company released their first movie, “Swap Out,” in June 2022 and received over 10 million views on the Tubi streaming platform. 8 Queens Film and Media Productions is scheduled to release more films this year. In addition, the company is looking for more projects and invites all content creators, scriptwriters, and storytellers to submit their ideas. For more information, visit https://www.8queensproduction.com and follow their social media @8queensproductions.