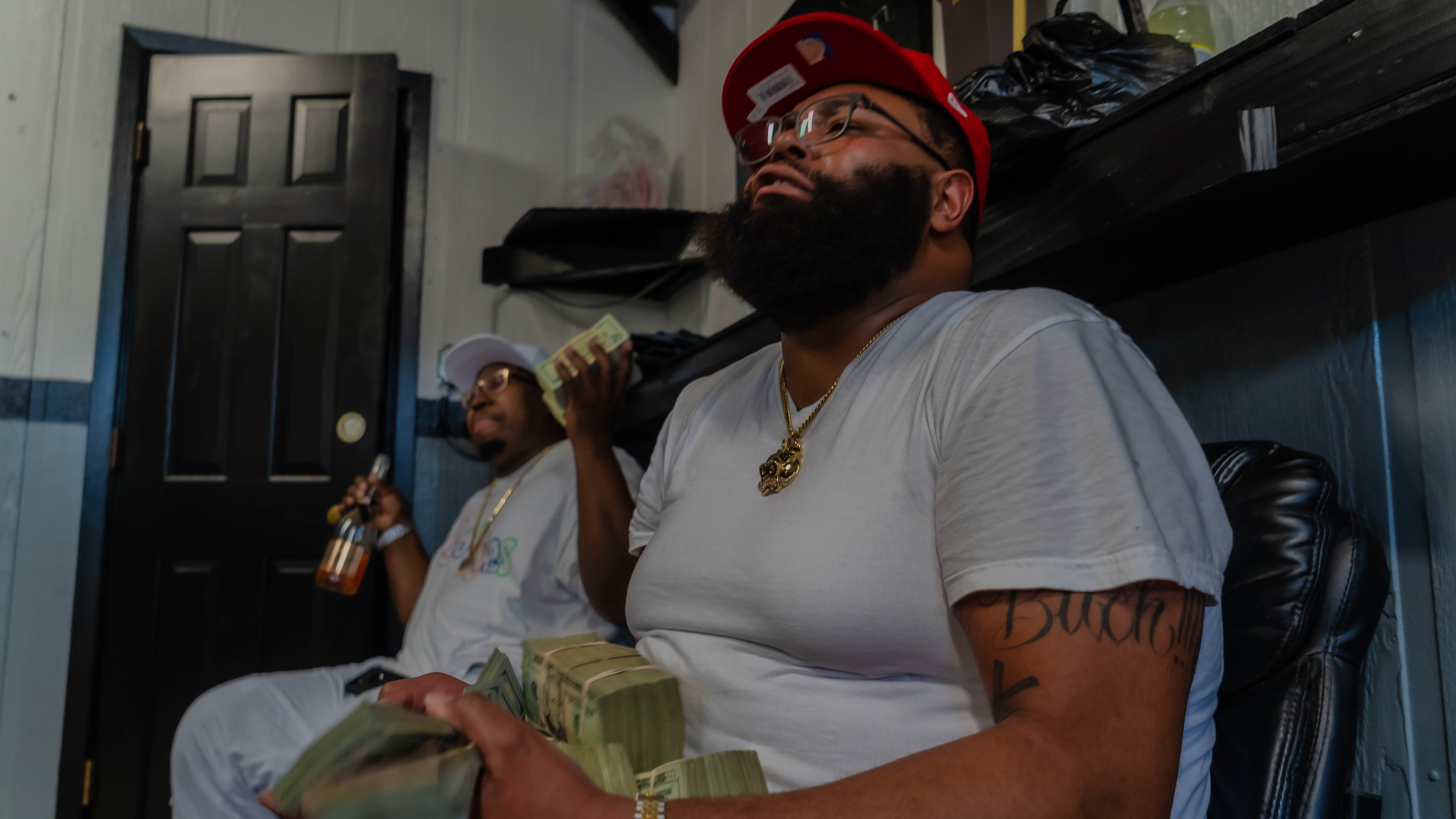 A new music video from Nebraska native and hip-hop artist Hoggy D has been released!

Omaha rapper and hip-hop artist Hoggy D has announced the release of his newest music video ‘Legit,’ which features collaborator Berner, the American rapper, entrepreneur, and founder of Cookies Brand.

The newly released video is for the hit single ‘Legit’ and is taken from Hoggy D’s recently released album ‘Money Machine Fiend,’ and features Berner, and Rich The Factor.

A native of Omaha, Nebraska, rapper Hoggy Dynomite, better known as Hoggy D, began writing and recording music in 2009. He has since released several mixtapes, his first selling over 1000 copies. He has worked with big names, including Zaytoven, Boosie Badazz, Payroll Giovanni, and Young Dolph.

For his newest video, Hoggy D partners with Berner, the rapper who is also the founder and co-owner of Cookies Brand, an inspirational clothing and accessories brand. The brand was developed by Berner when he wanted to bring together multi-cultural society, hip-hop music, streetwear, urban lifestyle, and marijuana.

The music video for ‘Legit’ was filmed in downtown Denver, with scenes on Berner’s famous Cookies tour bus. In the new music video, Hoggy D and Berner explore the themes of running a legitimate business, being successful, and the reputation that comes with the industry.

Coming from the north side of Omaha, Hoggy D is inspired by his struggles growing up and remaining loyal to his roots. He uses his passion for music to express himself.

Hoggy D’s album, Money Machine Fiend, features 11 songs for you to hear from the versatile hip-hop artist and features collaborations with artists such as DO Tha Doughboi, Aktual, Payroll Giovani, Prezi, and more.

Money Machine Fiend covers a range of themes relating to his outlook on working hard to earn money and trying to motivate people to improve their lives through grit and determination.

Watch the hit video for ‘Legit’ and discover why Hoggy D is making waves in the hip-hop industry!

For more information, you can click the URL above!

Get The Soundtrack To Your Summer With Hoggy D And Money Machine Fiend Vol 1
Jun 26, 2020
Omaha Nebraska Artiste Just Released The Hottest Hip-Hop Album Of 2020
Jun 25, 2020

Get The Best Gadgets & Digital Bundles For Entrepreneurs With This Online Store
Get The Best Mildew Resistant Red Cedar Ribbon Dog Bedding For Outdoor Homes
Dr John Burd New Patent Confirms the Ability to Manage Diabetes with Lysine Supplements
Who Is The Best Electrician In Your City For 2020 in Australia?