The hottest Hip-hop album has dropped for the summer! Money Machine Fiend is what fans of gangsta music have been waiting for. 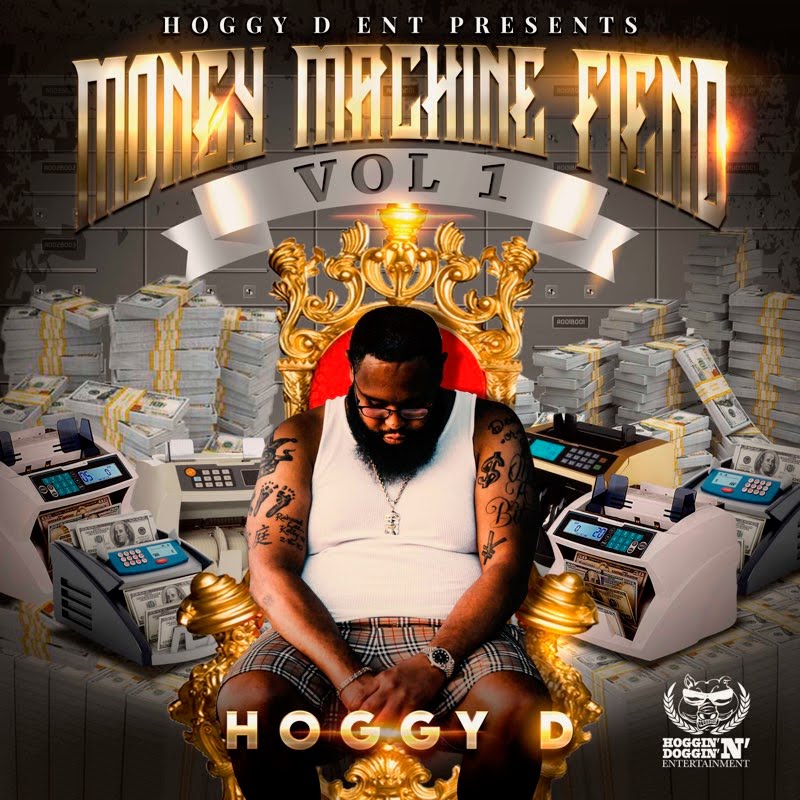 The hottest Hip-Hop album of the year has dropped just in time for summer! If hardcore gangsta music is what you’re into then you’ll love Hoggy D’s new album Money Machine Fiend.

Go to https://open.spotify.com/artist/2iUROknqZvTqquSIe3lRcS?si=uzmWkbkdQni-92Y1mVg8ig to find out more!

Released on June 5th, 2020, the album is now available for free download on Spotify – and if you’re into really heavy gangsta rap, it should really be on your must-listen list this summer!

His new album features some of his best work. It comprises of 11 songs and reflects his grit and resilience in regards to making money. Not only does the album talk about what he does to make a living but it also seeks to teach the culture that they should be invested in changing their lives with hard work as the catalyst.

Hoggy has the mind of a modern businessman and this is reflected in several songs on his album. The album is titled Money Machine Fiend because it is a direct representation of his mental attitude in relation to money. He is committed to earning at all costs.

The Omaha native started writing and recording music in the fall of 2009. His first mixtape sold 1000 copies and encouraged him to keep making music. To date, he has released four mixtapes and has worked with notable acts such as Zaytoven, Berner, Boosie Badazz, Kevin Gates, Payroll Giovanni, Mozzy, Ampichino, Rich the Factor, Young Dolph, and more.

Unlike many modern rappers, Hoggy’s music is inspired by his love for his people and the struggle he has had to endure in the streets of Omaha. Though money is one of his main objects, he doesn’t lose sight of the fact that having a lot of money is only a stepping stone to achieving a good life for his family. Music is truly his passion and he has poured all of it into his new body of work.

Ready for the coolest rap album you’ll listen in 2020? Click on the link above to give it a listen right now!