Are you looking for a better way of getting your music out there to more people? While you can try DIY, there’s a faster way of gaining fans through this agency’s promotional expertise. 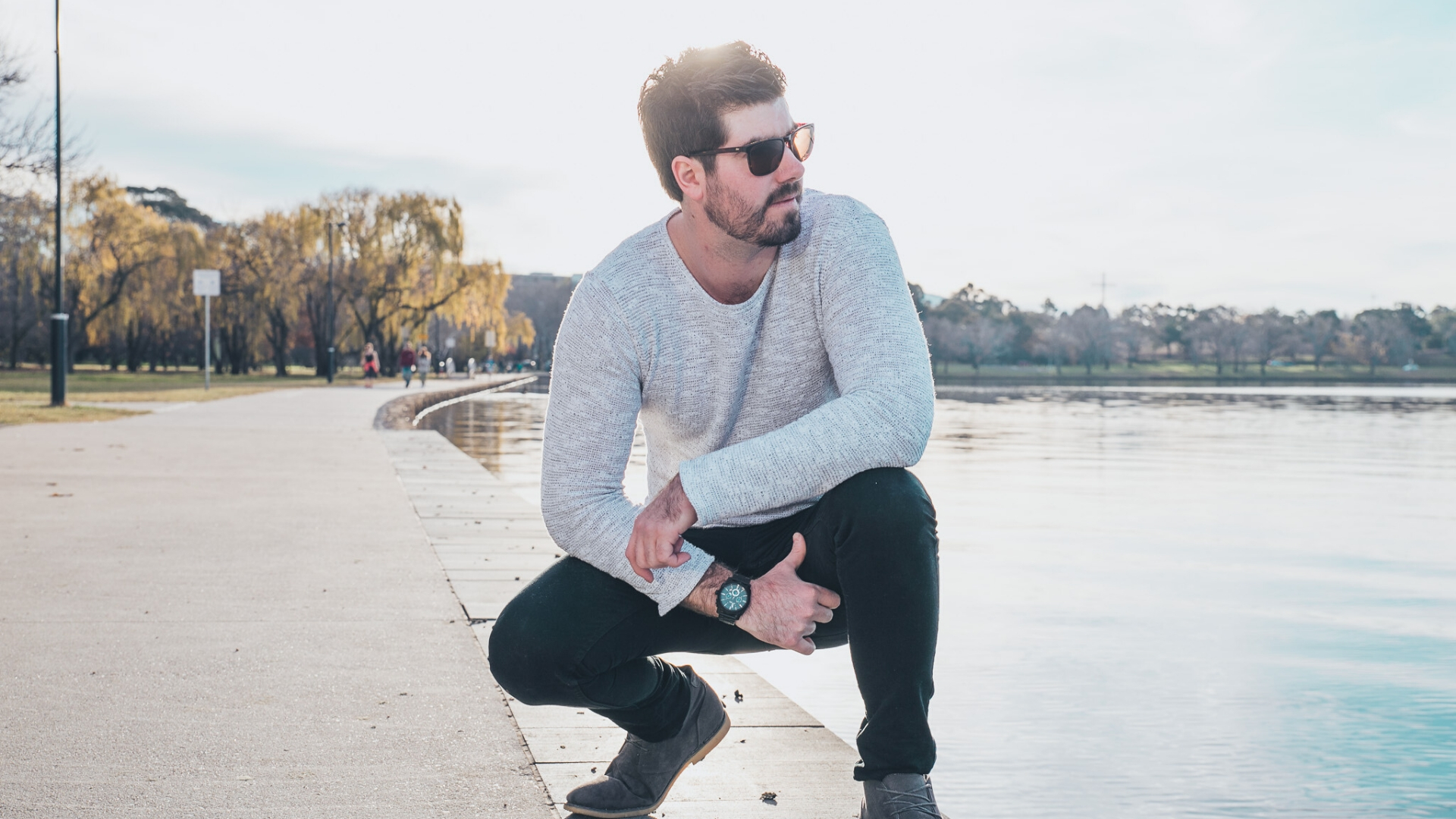 Is your new single getting little to no plays on Spotify? If you have no idea how to promote your music, then you need to get in touch with this expert.

UK-based Music Gateway has introduced a series of promotional services for up-and-coming musicians looking to grow their following in various traditional and digital media.

Go to https://www.musicgateway.com/music-promotion for more information.

With the new offerings, the agency is providing you with a means to get more listeners and followers. The company said it is capable of getting your single played on radio, TV, and digital platforms like Spotify, Deezer, TikTok, Amazon Music, and Apple Music.

The company offers its expertise as an a la carte service starting at £50 for Spotify account optimisation, press kits, and targeted advertising. You may also choose to join its roster of artists, where Music Gateway provides a more expansive promotional campaign structured according to your requirements. This bespoke service has a starting price of £500.

The company stated that these services can help your music gain traction in today’s digital landscape. While a do-it-yourself approach to promoting your single is viable, albeit tedious, Music Gateway stated that music promotion companies can do it at “half the time”, allowing you to spend more time on your music.

Music Gateway’s offerings include streaming promotion, which involves working with independent music curators or people who create playlists for listeners. Some of these curators are composed of in-house editors, such as Spotify’s own editorial team, and independent “tastemakers” or professional influencers dedicated to a particular music genre.

The company can pitch an artist’s music and playlist to targeted curators, including the most prominent names on streaming platforms. Apart from online influencers, the company also pitches to radio and TV stations in the UK like BBC, Absolute Radio, and Capital Radio, as well as stations in other countries.

Music Gateway also provides branding services, which involve creating the ideal look and connecting with relevant creative professionals like music producers and video directors. In addition, the company can also act as a liaison between the artist and a record label through its artist and repertoire service.

In Soundcharts’s list of music trends for 2020, it stated that streaming services will give power back from record labels to the artist, which will also increase the role of managers in their client’s career. One expert it interviewed said that getting the organisation side of music right could “drastically change” the financial fortunes of artists.

Music trade organisation UK Music stated in 2019 that the country’s music industry remains a “firmly established part” of the country’s cultural fabric and economy. It reported that the industry contributed £5.2 billion to the country’s economy in 2018, with total exports reaching £2.7 billion and providing work to 190,935 professionals during the period.

Waiting for listeners to trickle will take you ages. Contact Music Gateway today and quickly reach more people with your music!

You can find out more at the URL above!