Are you looking for the latest information about Alabama’s hottest homegrown rapper? Get a front row seat to KB37’s meteoric rise through his new official website. 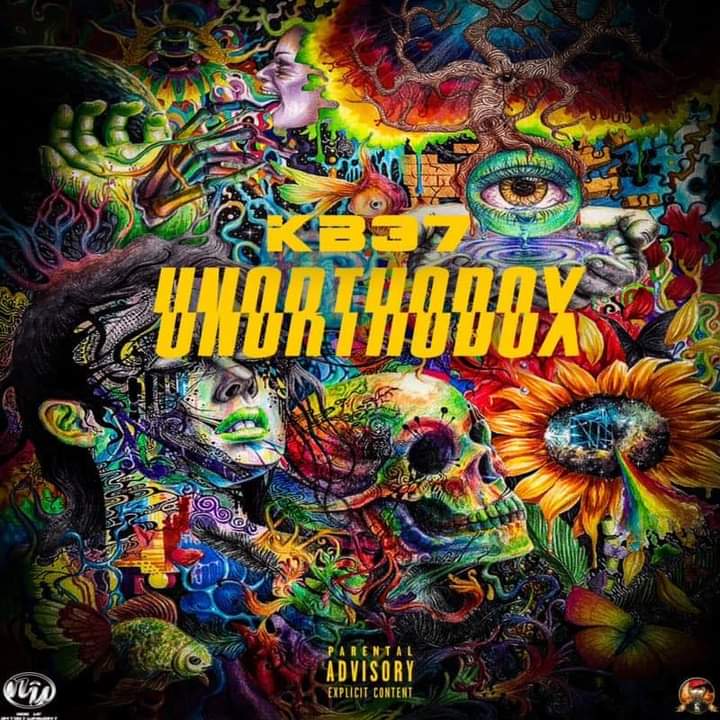 Do you want to have the first dibs on everything about KB37? This new stylish website is your gateway to the singer’s hottest new tracks.

Go to https://darealkb37.com for more information.

Fitzpatrick’s own KB37 aims to welcome new and old fans alike to a page that has “a little bit of everything” about his latest album, Unorthodox, and his previous work. The site also provides links to album vendors and streaming sites, and it allows users to directly download some singles.

Users may also join the site’s email list for the latest news and content. Those who register will also receive two songs free of charge.

As of this writing, the songs “So Fitzpatrick” and “No Guidance” can be sampled for free through the website.

Unorthodox and his earlier releases are currently streaming on Spotify and Apple Music, and individual tracks can be purchased through Amazon.

KB37 has also produced music videos for the songs “KB37”, “Pay Attention”, and “Stressin”, which can be viewed on his official YouTube account.

Initially known as Kountryboi 37, KB37 independently released his first album Trials & Tribulations in 2017. According to him, the positive response garnered by the work motivated him to continue his rap career.

KB37 took an interest in hip hop in the fifth grade after seeing a group doing freestyle in the gym while making beats on the bleachers with pencils. His attentiveness caught the attention of the group, who then invited him to give freestyling a try.

He said that at that moment, he fell in love with music. He also recalled that during times of physical, emotional, and mental conflicts, writing songs became his therapy.

The hardships he experienced in the streets led to his new purpose of living by example. He said that he had combined his ambition for change with his passion for music to become a “therapeutic voice of truth”.

Speaking about his music style, KB37 said that he takes pride in operating outside mainstream hip hop, which he described as “diluted”. “I plan on bringing nothing less than the best quality from here on out,” he said.

Bear witness to the rise of a new star. Bookmark this website today and follow KB37 as he takes on Alabama’s rap scene!

You can find out more at the URL above!