Is your Christian faith faltering because of doubts and unanswered questions? Two filmmakers have found new evidence on the historicity of Christ, and reveals their discovery in this new series. 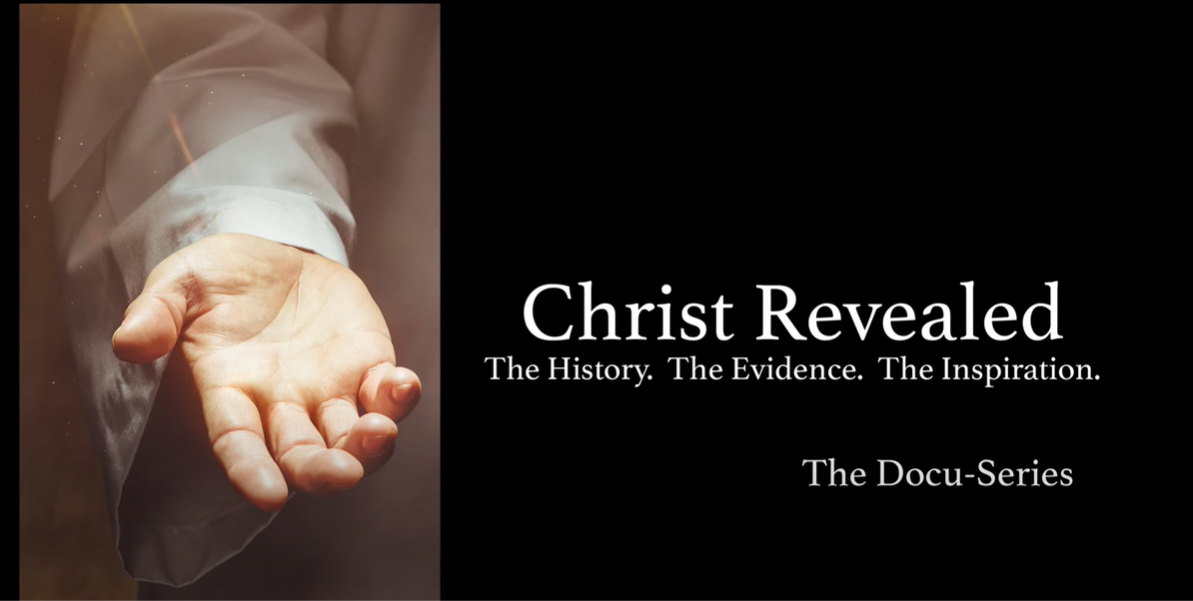 Do you have many unanswered questions about your Christian faith? This new documentary may strengthen it through astonishing new facts and discoveries.

A production company specializing in controversial films has announced a free viewing of Christ Revealed, a new docu-series that aims to answer pressing questions about Jesus Christ.

Go to https://www.ro20trk.com/FNX4R/2CTPL for more information.

Revealed Films is offering viewers around the world free access to the series for nine days, starting on Wednesday, December 15, 2020. According to the creators, one episode will be premiered every day, and each one will be made available for 24 hours before the next one is shown.

Christ Revealed was produced with the goal of bringing a message of hope and inspiration to Christians through new evidence and information about Jesus Christ. The creators said that the series will take viewers on a journey through archeological sites that Jesus visited during his ministry.

These locations include the Garden Tomb of Christ, one of the two sites where Jesus was believed to be buried; the Mount of Beatitudes, the hill where the Sermon on the Mount supposedly took place; Capernaum, which was described in the Bible as Christ’s “own town”; the Siloam Pool, the site where Christ believed to have healed a blind man; and more.

Moreover, the series will feature experts from various fields of science, philosophy, and theology to address questions about Christ’s life. Among the biggest questions that will be addressed is how Christ’s short ministry was able to change the course of history.

Another contentious topic that will be covered is Christ’s resurrection. The creators said that viewers will witness how the perspectives of experts from different fields align historically and scientifically.

The series is aimed at Christians who are looking for answers, parents looking to bring their children back to the faith, and anyone looking for connection and inspiration in challenging times.

Production company Revealed Films was intended to be a platform for high-profile and controversial subjects, such as vaccines, GMOs, and, more recently, the resurrection of Christ. It was founded by Dr. Patrick Gentempo, an entrepreneur and a lecturer, and Jeff Hays, a filmmaker best known for the documentaries Fahrenheit 9/11 and On Native Soil.

Get your questions answered this Christmas. Register now and join millions in watching this groundbreaking series!

You can find out more the URL above!

Survival 10-Part Documentary Series Teaches You Essential Prepping For Disaster
May 11, 2021
Learn How To Stay Safe In A Crisis With This Disaster Preparation Docuseries
May 6, 2021