Dr. Cornelia E. Davis has released a third inspiring memoir of her journey as a disease detective. The memoir contains valuable tips to help you overcome fear and take calculated risks. Go to https://corneliaedavismd.com to get more information. 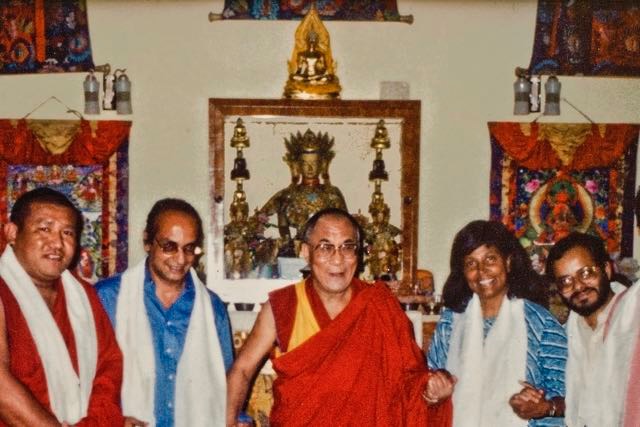 Are you at a crossroads? If you’re caught between your present comforts and a life-changing decision, we know just the thing to help you come to a conclusion.Dr. Davis’ new book “Risking is Better Than Regretting: Live Without Regrets” will teach you to live a little more daringly. The real-life experiences described in her memoir are genuinely inspiring.The new memoir assesses Dr. Davis’ 35-year-long journey as a medical epidemiologist in various African and Asian countries. Its purpose is to compel you to take bold steps towards making a difference. Most people are afraid to make big decisions or changes because they do not want to risk losing their comfort and security. However, regrets and unfulfillment are even scarier to deal with further down the line. In her third book, Dr. Davis describes her journey in the field as emotional, dangerous, and highly rewarding. If you want a purposeful life, the career experiences she presents in her memoir will serve as a wake-up call.The memoir gives insight into being bold and calculated while making risky decisions. It encourages you to engage in self-examination often and make changes wherever you have made mistakes in your life instead of living with regrets.In this book, Dr. Davis does not disregard the danger of taking risks. On the contrary, she acknowledges the potential consequences but asserts that the trick is weighing and deciding the amount of risk you can tolerate.Do you want to take your life to take a new, daring, and fulfilling direction? Go ahead and read her memoir which is available on Amazon.Dr. Cornelia E. Davis is a renowned epidemiologist, author, and speaker. She is known to friends as Connie. For over three decades, she worked with the WHO, UNICEF, and the U.S. Agency for International Development (USAID) to rid twenty countries of infectious diseases like smallpox and malaria.In 2017, she released her first book titled “Searching for Sitala Mata: Eradicating Smallpox in India.” Shortly after, she released her bestselling second book, “Three Years in Ethiopia: How a Civil War and Epidemics Led Me to My Daughter.”A satisfied reader had this to say: “By sharing episodes and stories from her life, Connie inspires you to take calculated risks. And although life doesn’t give too many second chances, it’s not too late, and there is still time!”Connie contributed to eradicating smallpox in India. What truly fulfilling thing do you wish to do?Click on the link in the description to start becoming the best version of yourself.

Find Out Why You Should Take Risks In Your Career With This Inspiring Memoir
May 26, 2022
Get Inspired To Take Risks – Read This Self-Help Memoir By Famous Epidemiologist
May 4, 2022

Start Your Own Business Risk-Free With One-On-One Coaching Classes In Bronx, NYC
Things To Do In Lake George, NY: Treetop Adventure Park Is Best Family Activity
What’s The Best Online Fitness Routine For Women Through Stages Of Life?
Use Instagram To Grow Your Fort Collins Audience With Local Iconic Landmarks