The Artist Rooga Is An Unsigned Recording Artist Who Career Is Being Guided By A Living Legend.

Music Video For Duck by the by Rooga reached 2.8 million views in one month. FBG Duck was his cousin the Chicago rapper that was killed gunned down by 4 gunman. See the video Rooga made https://www.youtube.com/watch?v=nwLYNWCfmDc 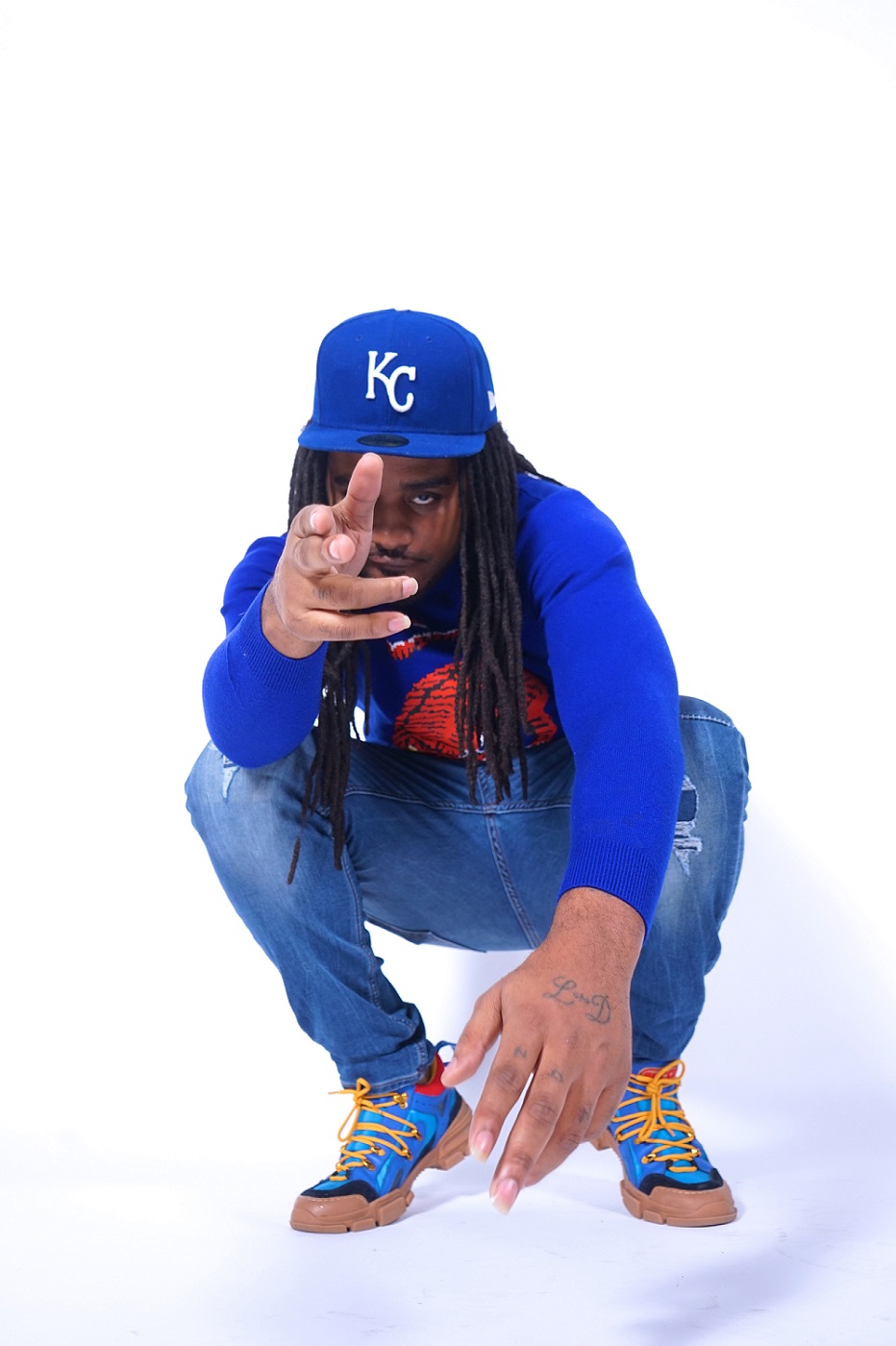 Denzel Charles has been recognised a, unsigned Chicago recording artist known as Rooga , he shocked the Hip Hop scene with his song that premiere on Oct 9, 2020, the video quickly reached 2.8 million views on YouTube in its first month. Chicago expected another song like FBG Duck x Rooga “Exposing Me Remix”

which is a highly disrespectful Drill song that has over twenty five million views. Instead, not one person was disrespected in Rooga’s song titled “For Duck” Even After rival gang members killed Rooga’s cousin FBG Duck in Chicago’s prominent Gold Coast neighborhood on August 4, 2020. This recognition is, in part, a result of Rooga’s work within Chicago’s Drill music scene, specifically in Exposing Me Remix and Blickathon.

In an article in UK’s Tortoise Media written by Ciaran Thapar titled: Pain music How Drill – the sound of Chicago’s streets – rewrote the rules of the music business. Rooga was quoted “Back then it was more of a trill thing. People from Chicago were finally getting noticed. Now, people still love drill, but they also think it’s a liability. A lot of people have died out here,” says Rooga, another new-generation MC I speak to. He is careful to define himself as “someone who can make drill rap, not a drill rapper” In A 16ShotEm Visualz interview and in his Cam Capone News Rooge stated he is a multi talented artists that makes other types of music than just rap, Rooga is also a singer that can sing live and singing was what he wanted to do before rapping. He originally wanted to be an R&B singer.

Rooga, a native of Chicago, has been around death and violence since he was,12 year old, as a kid growing up in the city they call Chiraq. His life really was affected after the murder of Steven “Lil Steve” McGee on September 19, 2011. In response to a question on the driving force behind his success, Rooga has explained: It all really boils down to the loss of my brother MOB Lil Scrapp, my two cousins FBG Brick and FBG Duck, my best friend Dooski Tha Man who were all rappers and my brother Michael Jefferson, all four of them we killed. That’s where my drive comes from.

Reflecting on the recognition Rooga is quoted as saying: “”I have to do this fo my family! My mother, father, brothers all need a safe place to live and my son needs to grow up living better than I did””

In a recent one-to-one interview, Rooga reminisced on other parts of his shocking past, which helped build his momentum towards the present day. Notably, one of my proudest moments was being able to making a rap song without disrespecting the people who killed my family and friends. Specifically after they just killed my cousin FBG Duck whose real name is Carlton Weekly on August 4, 2020.

In the same interview, Rooga stated his intentions for the future, his primary goal for the next 12 months, Rooga states, I am going to make enough money to get my family out of the city with in a year, in to a nice house where it’s safe to go outside. Looking farther into my future, My aim is to become successful enough to provide a way for others to have a better way of life and to live in a place where kids can play outside without hearing gunshots and sirens.

In a Cam Capone News interview Rooga was asked about the team behind him. His music is released by I Told You So Records and he is managed by I Told You so Management which are lead by the legendary A&R DJ Wayne Williams who’s industry experiences includes being a major label Senor Executive Vise President of A&R for 28 years.

A&R Wayne Williams success has been developing developing the careers of some of the worlds biggest artist, just to name a few, Wayne was involved with: Will Smith as the Fresh Prince and DJ Jazzy making the song “Summer Time”. There are so many House, R&B, pop and hip hop artists he’s been involved with R. kelly, Chris Brown, Jennifer Hudson, Aretha Franklin, Justin Timberlake, Britney Spears, Missy Elliot, Aaliyah, Mystikal, Joe, and Raheem DeVaughn. He even put the jumper cables on the career of the Gap Bands Charlie Wilson taking his career to higher heights than when he was in his prime.

Wayne is also responsible for creating a genre of music with his brother called House Music which he made popular all over the world with his DJ crew know as the Chosen Few DJ’s. The proof of his success is being a nineteen time grammy nominee and a four time winner not to mention he has a picnic that 30,000 attend just to listen to DJ Wayne Williams and the Chosen Few. To be an Unsigned Recording Artist with Wayne Williams companies I Told You So Records and I Told You So Management guiding he’s career is a powerful thing that any artist would be luck to have. With Wayne behind Denzel Charles as the artists Rooga, all bets are on Rooga becoming one of Chicago’s biggest artists.

When asked more personally about how he wants to be perceived and remembered, Rooga said: “I want the world to know that I actually care about my city and all the kids that have been killed due to all the street violence. I hope that something I do helps make a positive change of at least some of these kids lives, So they can grow up living a life better the life I had as a growing up. It takes a lot out of you as a kid, when so many are lost to violence, when they are so close to you. Just walking out of my house I have to be on alert every day of my life since I can remember.”

Rooga closed the interview by sharing his recommendation for anybody who wanted to follow in his footsteps in some fashion, perhaps taking the achievements even further. According to Recording Artist Rooga

, the key my to drive to win is not settling for nothing less because my family is all I have. so I have to make it so we don’t lose anyone else to Chicago’s streets.

Further information can be found at https://www.youtube.com/watch?v=nwLYNWCfmDc

I Told You So Records, Inc

Why Should You Attend the Door Tax Red Carpets Event?
Get The Best St Thomas Caribbean Family Yacht Travel & Private Sightseeing
Disability Dentist In Fort Worth, TX Offers Dental Care For Autism Patients
GRIEF COACH TO EXPAND ITS PERSONALIZED BEREAVEMENT SUPPORT TO THOSE WHO NEED IT MOST