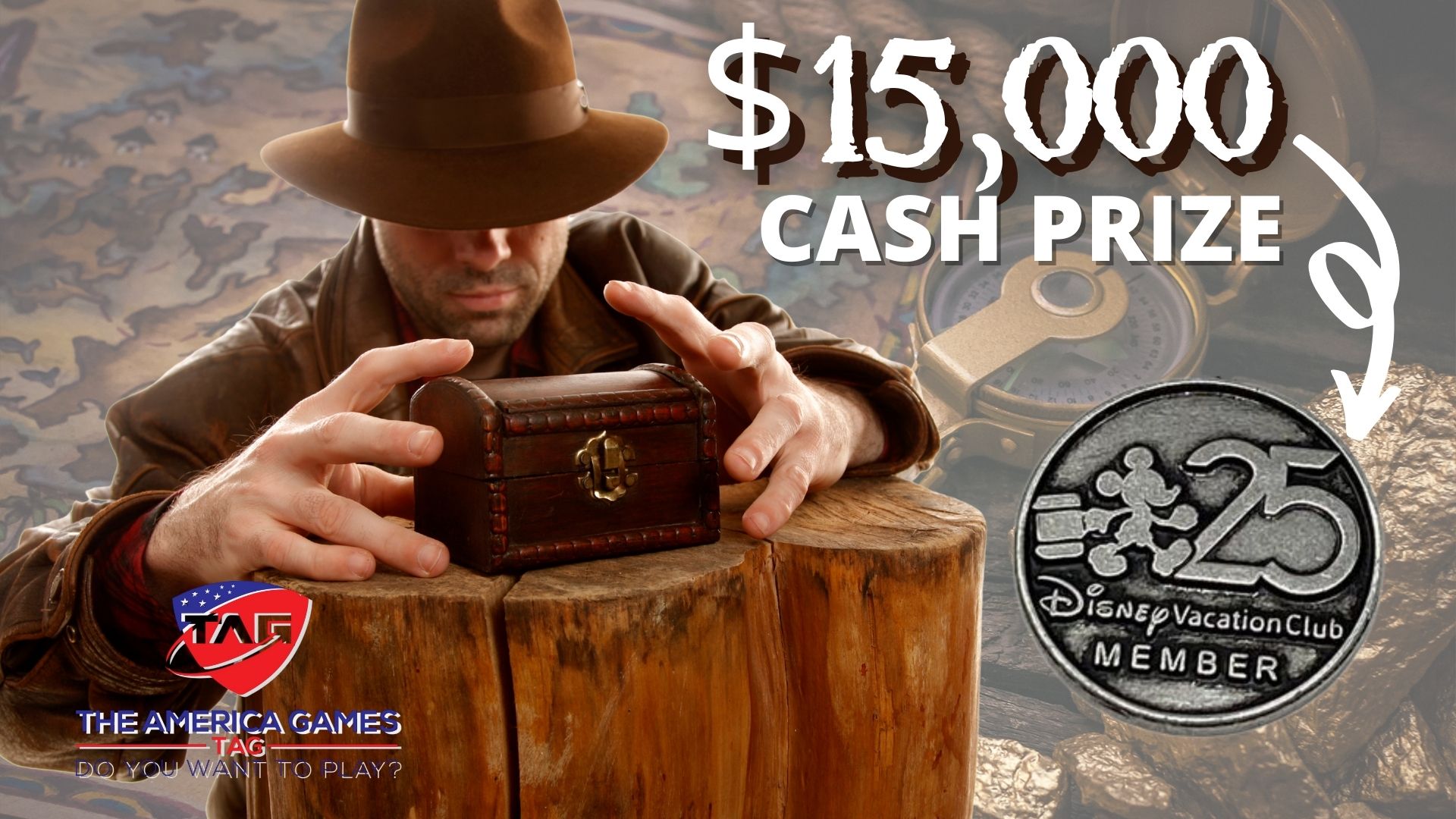 It’s easy to imagine that the era of treasures and thrilling hunts is long gone. We are no longer cruising the seas in search of uncharted lands and wealth, and the pirates’ golden age is long gone.

Pirates’ tales and hidden treasure fill so many kids with wonder. The sense of adventure never goes away for many of us even after we reach adulthood. The notion of treasure hunting for pirate gold is something completely special, but have you ever wondered if there is any buried treasure left to be found?

With a vast past and endless seas at hand, it should come as no surprise that a lot of pirate treasure has yet to be discovered. The appeal of locating the X on the map is nothing quite like it. A lost island full of treasure may sound like something that today’s world just can’t find, but you’d be stunned.

If you want the fun of a successful hunt for a guaranteed winner, treasure hunts are always a good alternative. At the bottom of any island, you may not be able to find treasure, but don’t despair! By joining in with some ARG (Alternate Reality Games) available right now, you can scratch that treasure hunting spot.

Treasure hunting games are legal or legitimate and fun to play. What’s more than that! With the best hunting games like The America Game, you’re going to win as you play.

In TAG, over the course of a few weeks, players are given word puzzles to solve, and then use the answers to these puzzles to solve a riddle that will tell the place of some buried real-life treasure. All participating players are then given a final riddle after the duration, and they have to solve this in order to win. Depending on the game, the player who finds the treasure in a location may win up to $5,000 and the player that solves the final word puzzle may take home up to $10,000.

What’s good is that TAG donates a portion of its revenue to a local charity(to the treasure site) and helps those children in need and people who are homeless.

TAG also offers a free game for players to enjoy and find out how fun it is to play The America Game and win $100 without even paying any registration fees. Visit www.theamericagame.com/our-game to claim the free game.

Interested players can also select from any of the games that require registration fees starting at $10 to join the games and win as high as $15,000.

More News from The America Game

Get The Best Therapy For Knee Inflammation From This Bellevue, WA Dr.
Living The Active Life Of A Modern Woman? Get Gym Ready Lipstick & Lip Gloss!
David Gray Gets You The Best Auction Sale Price For Your Port Macquarie Property
Find Out How To Use Chlorine Dioxide Kits To Disinfect Unsafe Drinking Water