The African Tech Sector Finally Gets Its Own Newly Minted Search Engine.

Africa has it own search engine! Mashcor now integrates and supports the growing African tech industry in one, independent location. 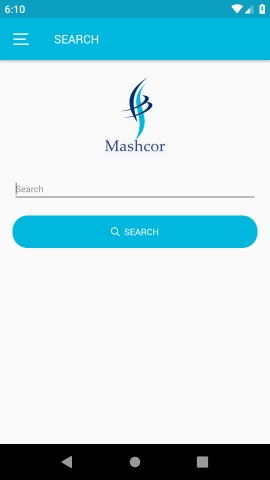 Do you have a technology-based business in Africa? Make sure your company is listed on Mashcor’s new independent African search engine.

Go to https://mashcor.com to see the new engine.

The new search engine has compiled over 2 million African websites to date and is entirely independent of other global search engines.

With a population of over 1.2 billion, the African continent has the potential to rival other populous nations such as China and India. Historic events, however, have limited this potential but the past decade has seen an upsurge of investment in many industries across Africa.

Of particular note is the African tech industry, and Maschor’s new search engine was created to combine this growth across the continent in a more coordinated manner.

There are now over 700 technology innovation hubs across the African continent and the industry has seen a growth of over 50% in recent years.

Such growth has not gone unnoticed, with Microsoft (for example) investing over $100 million dollars in a new development center. African Industry leaders are eager to retain independence, and Mashcor’s new search engine is one example of such efforts.

African talent has traditionally been underutilized, owing to the geographical constraints of the continent and insufficient infrastructure. However, with modern connectivity allowing people to work from anywhere, Mashcor has recognized an opportunity to unify African talent and drive growth.

The continent still faces challenges, with 4G connection still being rolled out. However, industry giants such as Google and Facebook are also investing heavily in the development of high-speed fiber-optic cables.

With Africa representing 1/7th of the global population, it’s no surprise that companies such as Microsoft, Google, and Facebook are investing in the region. However, Mashcor’s launch of an independent search engine is a reflection of African pride and a desire to be a global player in their own right.

Mashcor is based in Capetown, SA, and encompasses the new search engine, digital marketing, information blogs, and a TV streaming service.

A representative of the company stated: “We live in an amazing continent and we believe that Africa is not only poised to become the most powerful continent in the world, but we also have the tools to bring that dream into fruition.”

Do you want to join Africa’s tremendous growth? Click on https://mashcor.com to use the new engine!