Summer 2021 Oklahoma Home Real Estate: What happened, why and what to do now?

If you have not lived under a rock this summer, you know it was a complete craze when it came to real estate. What happened? Why? What can we expect in the near future? Let’s dive into these topics! 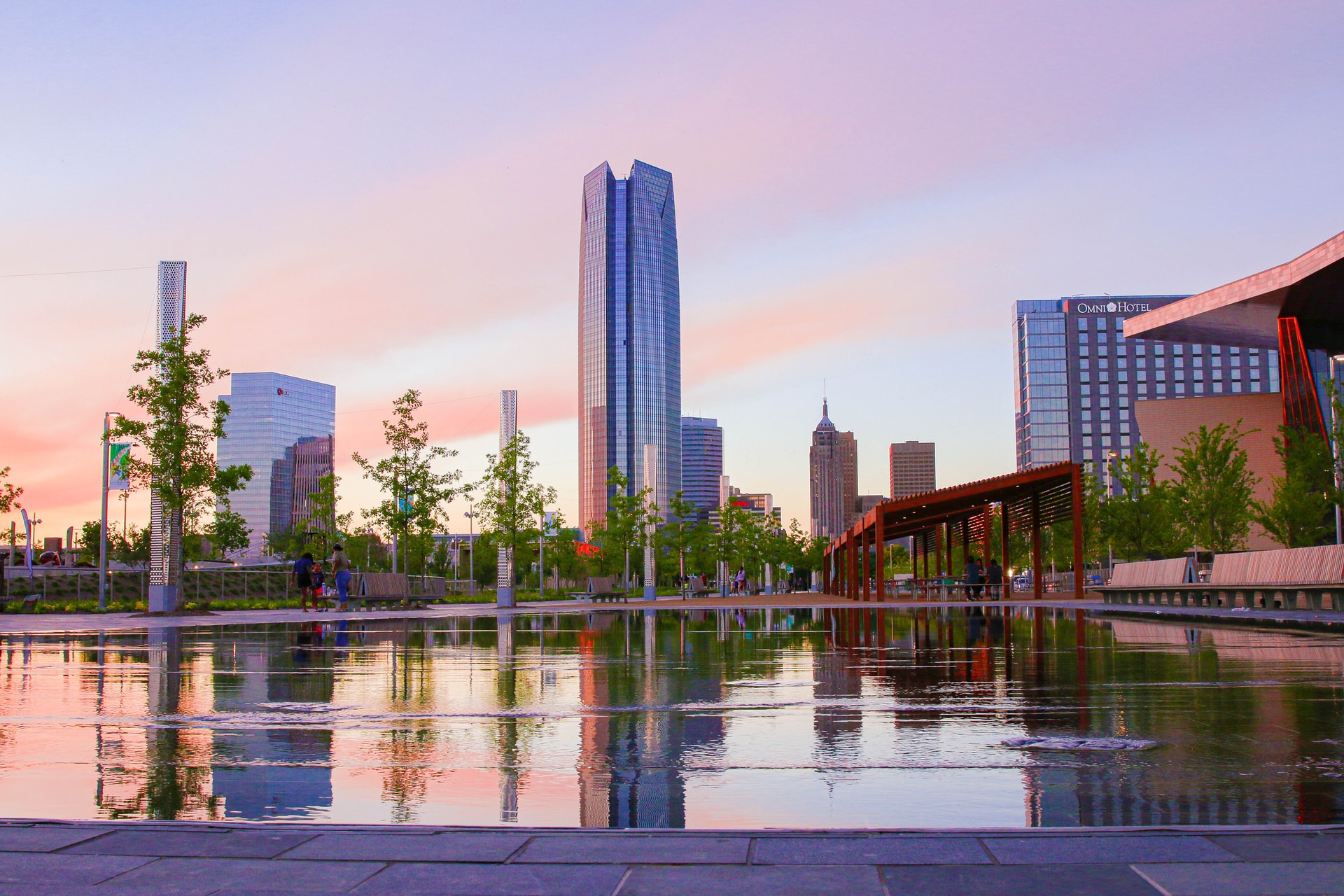 If you have not lived under a rock this summer, you know it was a complete craze when it came to real estate. You had buyers that couldn’t find homes and sellers that had 85 offers for their properties. It was just an unprecedented summer.

Let’s dive in and see what happened. What caused this? That’s our big question, right? Should we brace ourselves for more?

Why was there high demand?

First, there were very low interest rates. With COVID and the economy, everything was really set up to help people be able to afford a home — all to keep the economy going. That was wonderful for a lot of people that were on the fence about buying because now they could purchase a house for a lot less interest. People became more interested in buying.

The next factor was, thanks to COVID, a lot of people were home. People who were happy with their home before they had to work from home and be quarantined there with their children and their families soon found out they needed more space.

A second factor related to COVID was the influx of out-of-state buyers. We had places like California, Las Vegas, all kinds of different places where they were a little bit more strict with the COVID restrictions. That meant that a lot of business owners could no longer operate their businesses and it just became a dire situation where they either had to move or they had to lose their means of maintaining an income.

I’ll give you an example — California. We had several restaurant owners move in town because they just could no longer sustain their businesses there because everything was closed. They come here after selling their house — a three-bedroom, two-bath, 2,000-square-foot home — for almost a million dollars just to come here and buy the same exact square footage for $250,000 or $300,000. Those people came into the market and they helped the frenzy that we had, because not only were they adding to the demand, but they came in with cash, so the competition got a whole lot harder because although we have low interest rates, we have everyone ready to go here, now they’re competing with cash.

Now, at this point, we have lower interest rates, an influx of out-of-state buyers, and we have people that before couldn’t quite afford buying a home, but now because of the low interest rates, they can. That caused for a high demand.

Why was the supply so low?

First of all, a lot of people were a little worried about what was going to happen with the economy. People who normally would’ve been so excited to move into a new home during the summer, they just decided to stay in their current home and not move. So those homes didn’t come on the market in the spring like they normally would.

The next thing for the low inventory were the people who were a little bit more cautious and waiting to  find their next home. But guess what? During the summer craze, there was too much competition in finding that next home, so a lot of people that wanted to sell never got to because they couldn’t find the next house quickly enough, leaving these people were out of the game.

Then, you have people who were maybe ready to move up again, but they couldn’t because now, although their homes were worth more, so were the next homes they were wanting to buy.

Then there was that building materials were a lot higher in cost. So a lot of people who thought, “Well, maybe I can sell my house and buy a new build,” decided to wait as well until building material stabilized.

In other situations, you had someone with a loan that finally won the house. They out-bid the rest of the buyers, but the house didn’t appraise. This caused a lot of properties to go off the market just to come right back on.

This was just something that caused a lot of stress. We were very lucky to be able to get a lot of buyers in homes, but not all of them were as lucky. Some of them said, “You know what? I can’t handle the stress.” So they decided to wait a little bit.

There were a lot of factors.

So now what? What’s the outlook?

Now a lot of you might be wondering, “What is going on? Should I jump back into looking for a home? Should I list my home? Is it even a good time anymore?”

First of all, great news! The market is starting to cool down. Employees and employers are finding the new way of doing business.

Now people are starting to feel more comfortable with, one, putting their homes on the market, and two, knowing where they are going to be in the next 12 months.

It’s a great time to buy

Here is why it’s still a great time to buy — probably better now than it was all summer.

With our current market the demand has slowed down a little bit. Because whether you’re an in-state buyer or an out-state-buyer, for a lot of people, school starting was just a point for them to slow down and stay in their current home. If they didn’t find a house during the summer, they’re going to sign another lease or keep their home for another six to 12 months, which leaves us with a little bit of a balanced inventory — meaning that if you’re still in the market, now you have one less competitor.

Then, you also have people who are now used to the new normal and those who are ready to sell, and they’re doing that now.

It’s a great time to sell

Everything is starting to even out just a little bit. So, if you are looking to buy, this is actually a great time to buy. Of course, if you’re looking to sell, it’s still a great time to put your property on the market because you’ll be able to find your next house a little bit quicker, just like you’ll be able to compete for the next house as well — something that you could not do during the summer.

I hope this was informational and helpful for you. I’m Ruthie the Realtor, and please feel free to contact me if you have any questions.

) and subscribe to receive videos as they appear. Those wanting to know more about Oklahoma Real Estate Experts can go to the website at https://oklahomarealestateexperts.com .