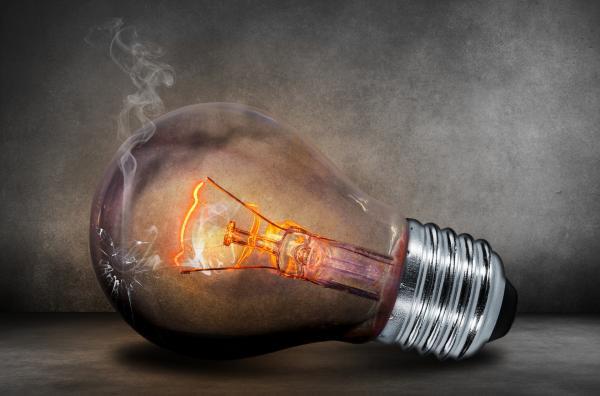 The October storms that lashed the Gold Coast caused their share of damage and, at best, inconvenience. Thousands of homes were without power, and with extreme weather seeing to have become more frequent in recent years, CEO of EJ Electrical Works, EJ Barnes feels it’s time discuss thunderstorm-readiness strategies and power failure advice.

Electrical storms can wreak havoc on the electrical supply. “If consumers have expensive electronics, you do need good surge protection, but be aware of its limitations,” warns Barnes. “It can cushion you against some current fluctuations, but it’s not a silver bullet.” He says.

If a lightning strike is near enough, no surge protection is going to stop your electronics from getting totalled. “The best protection when lightening is overhead or very near is to switch off and unplug appliances and electronics,” Barnes suggests. “Unplug your landline. If you really need to make a call, your mobile is a safer bet.”

If the power goes down, it’s wisest to unplug electronics even when there isn’t lightening nearby. Most of the time there won’t be a big enough power surge to cause damage when the power comes on, but there is a small risk. Be sure all appliances are off. For example, if a clothes iron or a stove is inadvertently left switched on, it could cause a fire when the power comes back on.

Candles are nice for romantic dinners, but they are a fire hazard when used as utility lighting. EJ says there are some really cheap and effective LED lamps on the market these days and they make a better, and safer, backup for power failures. Remember to have spare batteries handy.

Chances are, you have a gas cooker of some sort with your camping and outdoor gear. Keep it handy for hot drinks and food when the electricity fails. It’s a small thing, but being able to have a hot cup of coffee makes a difference. Check the gas and consider getting a backup bottle just in case.

If you’re worried that a storm has damaged electrical infrastructure or appliances, don’t try turning anything on until you’ve called an emergency electrician out to have a look. “Water and electricity are a dangerous combination. It’s better to be safe than sorry,” says Barnes. Have a professional check it out before you touch anything.

Barnes says that most Gold Coast households probably don’t need to bother with backup electricity. However, if there’s a reason why your home or business being off the grid would be very awkward for you, it’s perfectly feasible to look at some form of backup energy source. “It’s up to individuals and businesses to weigh the costs against the benefits,” says Barnes.

If Gold Coast residents have any concerns about electrical system storm safety, you can reach businesses like EJ Electrical Works and Coastline Local Electricians via their websites giving them a call on 1300-DIAL-EJ, that’s 1300 342 535.

Get The Best Custom Decorative Concrete Kitchen Sinks & Countertops In Orlando
Become An Top Property Investor With These Real Estate Investment Courses
Get The Best Metal Roofing Services For Homes And Businesses In Southern Indiana
The Best Home Remodeling Company in Dallas Texas since 2009
More ...