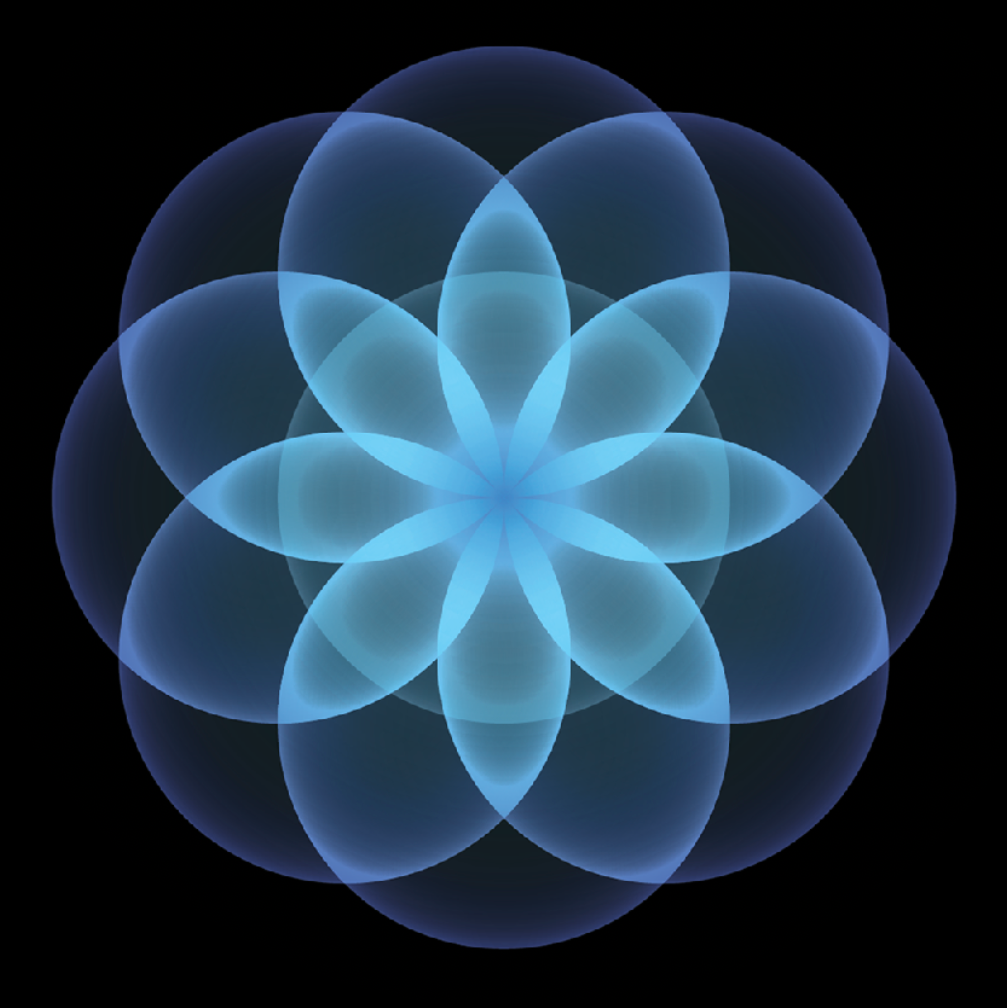 Washington DC, January, 2022. The partnership extends the working relationship between both organizations across Plato’s growing data ecosystem. Plato’s curated approach to both data intelligence, press syndication and engagement strategy was setup to support communities throughout the blockchain ecosystem.

“It’s a great honor to be part of such a wonderful and entrenched organization such as the GBA, stated Bryan Feinberg CEO of Plato. “The Impact GBA is playing across the Government Enterprise market is substantial and represents what our company consider a best of class opportunity to support the GBA community with integrated access to Plato’s Data Platform. Plato’s goal as a company is to help those communities in need of both awareness and understanding of the regulatory compliance the industry faces on a daily basis. The plan is to extend Plato’s extensive data repository to all GBA members and to support members with a full suite of news, analytics and electronic content syndication.

Gerard Dache, GBA’s executive Director.” The GBA has had the pleasure of working with Plato over the past year and are extremely excited about what this opportunity represents to the GBA community”. Plato represents everything the GBA expects out of partner relationship as it relates to innovation, trust and a commitment to driving commercial adoption of Distributed Technologies and Regulatory Compliance. The GBA is happy to extend the continued support the global community represents.

About Plato: Plato is an open intelligence repository and data platform that unlocks the power of Vertical Search in a highly scalable way. The platform is designed to provide an ultra-safe and secure environment to consume sector-specific real-time data intelligence. More information can be found at: https://platoblockchain.com

The Government Blockchain Association (GBA) is an international nonprofit professional association. GBA focuses on its members as individuals and organizations that are interested in promoting blockchain technology solutions across to the government sector. GBA cultivates professional workflows between technologists, public policy makers, application specialists, and those who want to learn about the new and emerging digital currencies. More Information: https://gbaglobal.org/

Manage Your Symptoms & Caregiver Support With This Free App For Cancer Patients
Get Fully-Managed SOLIDWORKS Desktop As A Service For Remote Engineering Teams
Get Affordable Key Cutting, Lockout Service & Home Re-Entry In Mobile, AL
Get A Free Guide On The Top Emerging Tech Investment Opportunities Beyond 2020
More ...