Are you concerned about the world’s future? The experts are too. Watch the “ENDGAME” docuseries to learn how to protect yourself in times of global unrest! 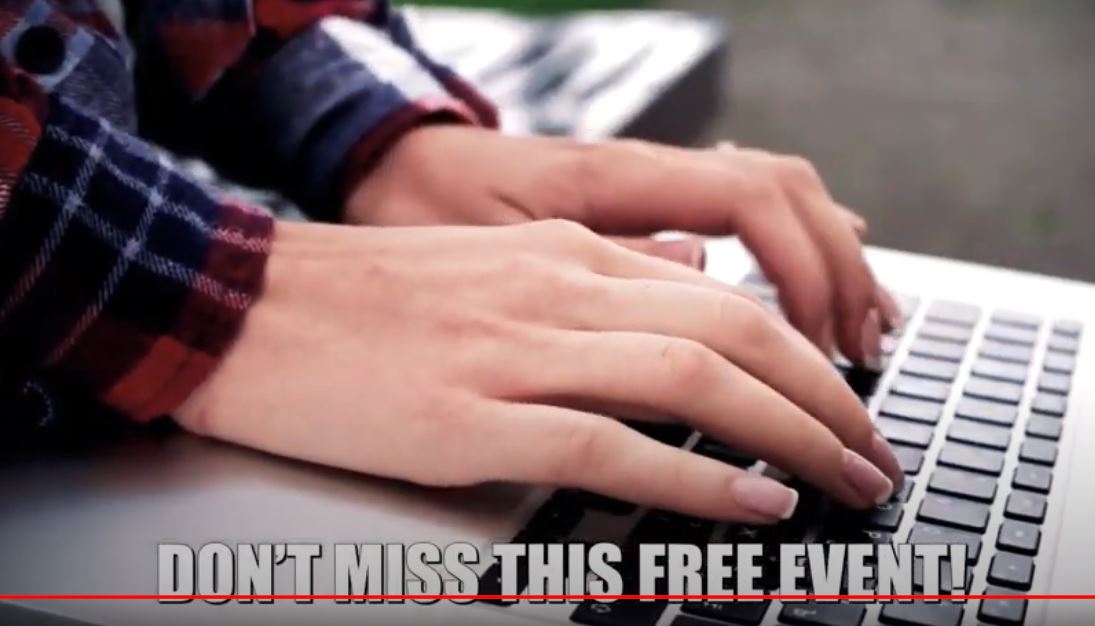 Those who prepare for the worst have the best chance of success – watch the “ENDGAME” docuseries to learn how to prepare for disaster!

Revealed Films, a documentary production company, has announced the upcoming release of a free 10-part docuseries entitled “ENDGAME” on May 25th, 2021. The docuseries will warn you of the coming catastrophes predicted by leading experts to help you prepare for the worst.

The launch of the free docuseries aims to draw attention to the impending crises and give you the opportunity to prepare for the events predicted.

In the last several years, the United States has experienced unprecedented political unrest. Political extremists on both sides of the spectrum have threatened the democratic process, and riots have occurred throughout large American cities. The recent pandemic has presented challenges for nations worldwide, and the resulting desperation has created heightened tensions among world powers.

Further, climate change has resulted in increasingly severe natural disasters, and even people in developed nations have lost access to basic utilities, such as electricity and water.

To make you aware of these looming threats and help you protect yourself, Revealed Films produced the “ENDGAME” docuseries, which provides tips on preparation, money management, education, censorship, and more.

The docuseries includes key information that you will need to weather the coming crises. The films will give you access to survival tips, including how to secure shelter, food, fuel, power, and water. Money management advice is also included to help you control your exposure to financial risk. Finally, the content contains recommendations from leading experts on how to stay safe during times of unrest.

The launch of the free docuseries reflects the company’s ongoing commitment to keeping you informed on potential threats and how to respond to them. The company believes that an informed public is better able to protect itself.

Revealed Films truly believes that the information included in the docuseries can help you protect your family, as a spokesperson said: “You can prepare and control how you respond to every one of those crises. Knowing how to protect your family from what’s coming should be your primary concern. The truth is, most people haven’t taken a single step to prepare for the future.”

Do not wait until it is too late – visit https://www.ro20trk.com/FNX4R/6JHXF to learn how to protect yourself and your family from the coming collapse!

This Doomsday Scenario Docuseries Tackles Societal Collapse And How To Survive
May 24, 2021
Prepare For Financial Collapse & Crises With This Free Documentary Series
May 23, 2021

3-Step Fast Cash Home Buying Program for Charleston, Dorchester & Berkeley County SC
10 Benefits of Participating in a Spell Bee Contest
Secret Formula on creating 6 Figure Income
Get The Best Gift For Your Loved One With These Heartwarming Word Jewelry Charms