Named one of Dallas’ Most Inspiring Entrepreneurs of DFW, Jay Veal is the education CEO all minorities should know. 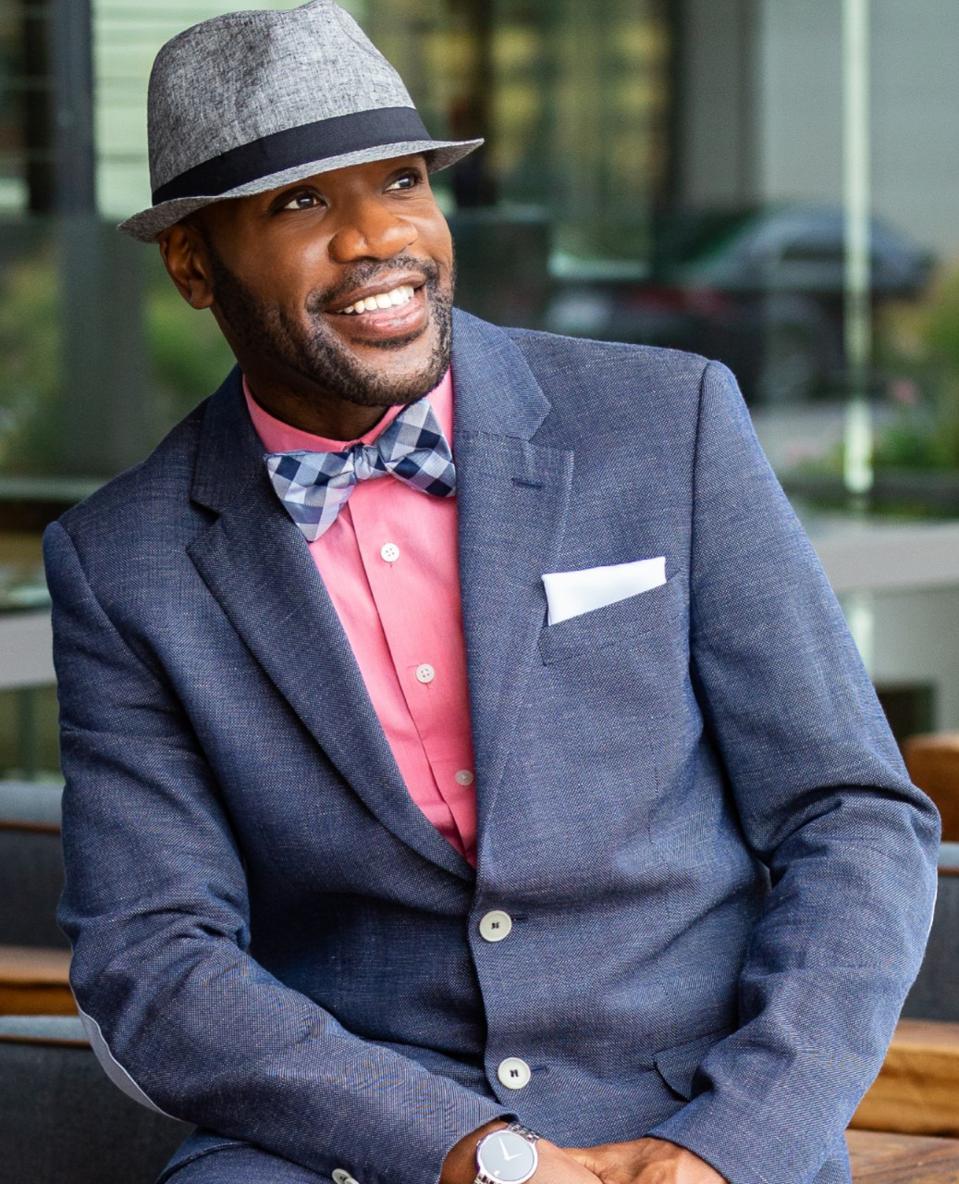 Jay Veal is an entrepreneur, consultant, educator, speaker and influencer. He has been recognized in 2017 Dallas Black Journal 40 under 40, and was the 2018 Speaker for TEDxOakCliff EDU in August. In addition, he is a 2018 Forbes Fellow and 2 Time TEDx Speaker from 2018 and 2019 in Dallas and New York. He’s been named one of Dallas’ Most Inspiring Entrepreneurs of DFW by Voyage Magazine, and 2018 Hidden Figures of Dallas Top STEM Influencers. Veal has been featured in 45 media outlets including the Black Enterprise, Forbes, Southern Dallas Magazine, Mogul Millennial, Exceptional People Magazine, Equanimity Magazine, Millennials To Watch, Voyage Dallas, Voyage Atlanta, 40 Magazine, National Urban League and more. He serves on the board of Rae’s Hope and Big Thought..

This recognition is, in part, a result of Veal’s work within the STEM program/ Education/ Business/ Entrepreneurship/ IT & Tech arena, specifically as the CEO of INC Education, the #1 African-American owned private education company in the Southern United States serving students of all ages in STEM and beyond. He is also the Founder of Black Tutors of Social Media, a Dallas and Atlanta based edtech nonprofit organization created to not only have a directory of the best and hottest black owned private tutoring companies in the world, but it is an organization that will provide services to the community. These services include free tutoring funded by donors, financial literacy programming, college tours, mentorship (personal/career), etiquette, and travel opportunities for people of color.

Veal, a native of Dallas, has been involved with the STEM program/ Education/ Business/ Entrepreneurship/ IT & Tech world for over six years, who started his company to help ease the online learning curve. Recently, Veal launched his edtech nonprofit Black Tutors of Social Media to connect young people of color with Black-owned tutoring services in their cities. In response to a question on the driving force behind his success, Veal has explained how it really boiled down to creating a hub for black-owned tutors who seek to foster motivation among Black students.

Reflecting on the recognition Veal is quoted as saying: “I wanted to figure out how I could best serve the community and provide a space where these companies could collaborate on a platform. It’s an honor to see the fruit of my team’s labor manifest greatness in not only our community, but the lives of children nationwide.”

In a recent one-to-one interview, Veal reminisced on other past achievements, which helped build momentum towards the present day. Notably, one of the proudest was his 2019 Black Enterprise Modern Man, and 2019 United Nations Global Leadership Award Honoree for SDG 4 Goal of Quality Education.

In the same interview, Veal stated his intentions for the future. The primary goal for the next few months, Veal states, will be launching the Black Tutors of Social Media website with an app to follow. Looking farther ahead, the aim is facilitate mentorship relationships that help strengthen student engagement and ambition worldwide..

When asked more personally about how they want to be perceived and remembered, Veal said: “I want to be remembered by the world as the man who didn’t stop at nothing and ensured the students, schools, and entrepreneurs of Dallas and beyond were successful after working with The Jay Veal Brand. “

Veal closed the interview by sharing his recommendation for anybody who wanted to follow in his footsteps in some fashion, perhaps taking the achievements even further. According to Jay Veal, the key is self awareness. Be brutally honest about who you are and where you are going. Remember the quote “to whom much is given, much is required,” so build on a standard of excellence.

How to guide on taking care of your pets during Covid 19
Mental Health Guide for Healthcare Workers Talks About Pandemic PTSD/Depression
These Richmond VA Realtors Will Teach You To Stage and Price Your Home To Sell!
Get The Best Online Resource For IT Career Advice & Azure AI Certification UK