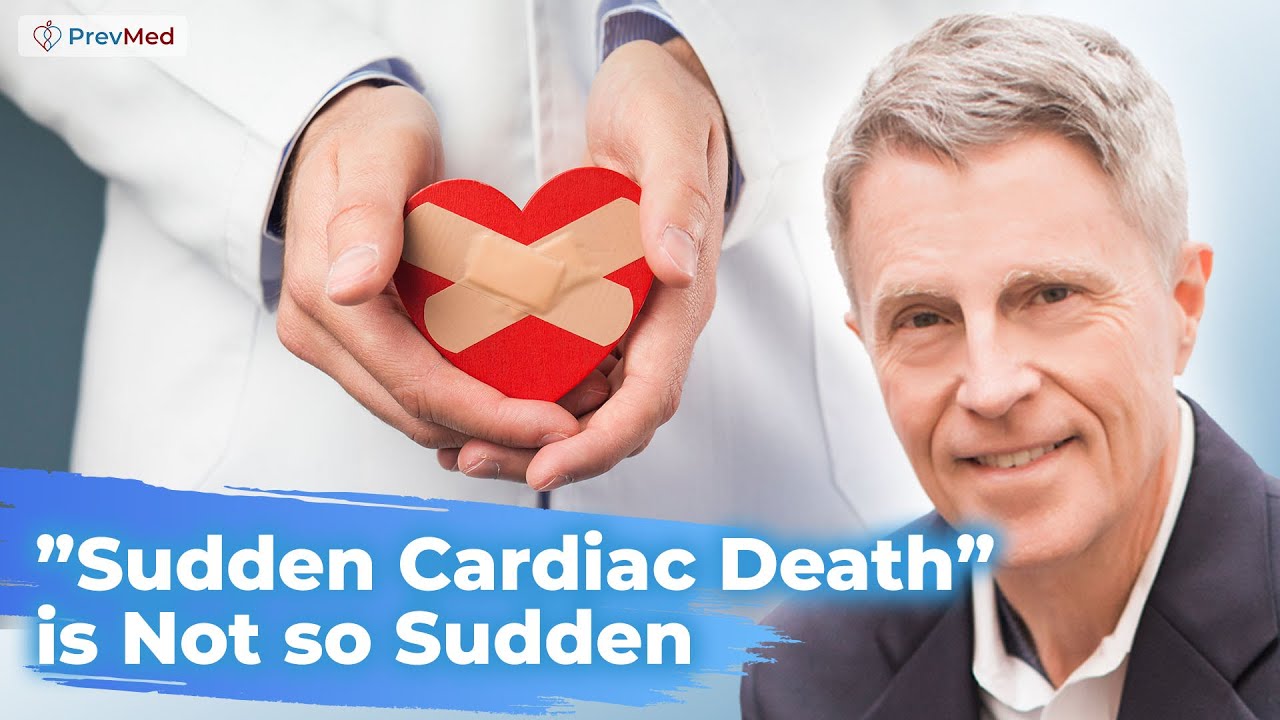 Are you aware that sudden cardiac arrest has early warning signs and symptoms? Did you know heart attack is the number one cause of death in the US? Did you know that stroke is the leading cause of disability? If you have answered ‘no’ to any of these questions, you need to watch this expert report.

You can view the report at https://youtu.be/fbqjsOAS3-s

The newly launched report highlights medical evidence and studies that suggest sudden cardiac death might not be as sudden as first thought. As you may be aware, the belief is that it affects you without warning with devastating consequences for your loved ones, however, the expert team argue evidence from as far back as 2006 claims this is not the case.

Medical evidence suggests there are often early warning signs and symptoms associated with sudden cardiac death. In case you are wondering, one study suggests that out of 406 cases, 66% had known cardiac disease, 80% had symptoms prior to their cardiac arrest, and 33% experienced angina for more than an hour.

This amount of time provides an opportunity for patients to get to a hospital or doctor to avoid a cardiac arrest. The report highlights a typical case study of a non-smoking patient aged 58 with an unremarkable family history who presented with high blood pressure, which was being treated with controlled medications.

After issues with their blood pressure, doctors carried out a stress test and adjusted medication, which was fine, until six weeks later when the patient collapsed. CPR was carried out by their co-workers until the EMS arrived approximately four minutes after being called.

The EMS provided three defibrillations and shortly thereafter arrived at the hospital, where the patient was pronounced dead owing to a plaque on his left anterior. Although the patient had had a stress test, the expert team argue people undertaking stress tests can achieve a false negative and still suffer sudden cardiac death.

You can find out about the early warning signs of sudden cardiac death by watching the expert review via the link provided!

Helpful Facts You May Not Know About Inflammation
Jul 24, 2020