Binged.com is your go-to entertainment news source for American and Indian films and TV series. We are the first and leading OTT analysis website for those who love all forms of entertainment. 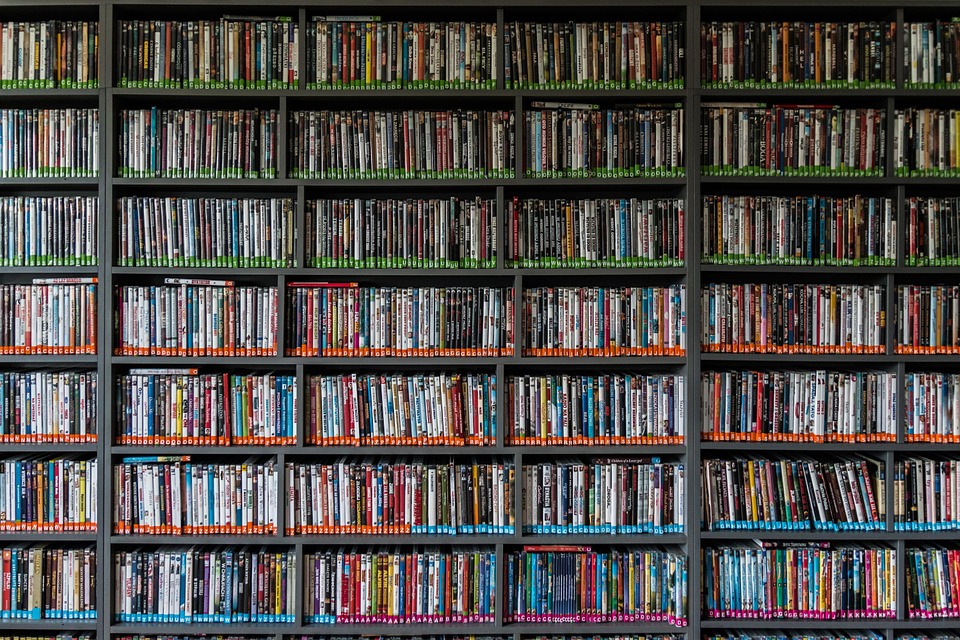 There’s so much more to Indian cinema than people dancing and singing. Home to hundreds of unique cultures, the country is a rich melting pot of tradition and perspectives. This is most evidently seen in the various types of entertainment, from the more well-known works in the Northern states such as Uttar Pradesh to the grittier pieces made in the Southern states like Kerala.

Featuring more in-depth reviews and updates on OTT entertainment, we at Binged.com tease you on the latest developments in tinsel town and Hindi cinema. The first of its kind, our website is meant for the savvy Indian or foreign millennial who wants a comprehensive website for entertainment news and OTT updates.

Visit us today at https://www.binged.com

Our improved website covers the entire Indian entertainment industry, from Bollywood to Kollywood. Kalyan Kolli, our founder, explains that foreigners are often confused about the extent of Indian cinema, believing that Bollywood is the nation’s only type of entertainment. Instead, India is home to an abundance of different cultures and perspectives represented in various entertainment platforms.

One such example is Malayalam cinema which typically features topics not covered in many Bollywood films. Raw and intense, fans of Malayalam works are often treated to a unique perspective of Indian culture – one that weaves reality with several more spiritual plots. In fact, many discussions are often made online between Bollywood films and Malayalam works, including Telugu pieces that use the same Dravidian-based language.

We complete the narrative by offering news and updates on all forms of Indian entertainment. Further, we offer unique TV and movie reviews on Hollywood films made from an Indian perspective.

Kolli says that our website attempts to narrow the culture gap between two dynamic countries. While each has its own perspective on entertainment and how it is shown in OTT platforms, both desire to show an interpretation of reality influenced by their cultures.

As part of our newly upgraded website, you can sign up for our watchlist which updates you on the latest trends in entertainment. We also cover many independent Indian works from the northern and southern states.

We were created to deliver impactful news stories and interesting insights into the OTT landscape. Composed of a dynamic team of Indian youths, we are also the ones to cover all regional OTT platforms and content, including Bengali, Punjabi, Marathi, Tamil, Telugu, Malayalam, Kannada, Assamese, Oriya, among others.

Always be in the know. Go to https://www.binged.com so you can learn more.