Experience The Best Youth Soccer Competition In America With Heartland

Do you want to see the most exciting 7v7, 9v9 and 11v11 youth soccer in Kansas City? You’re in the right place! Check out the latest Heartland Invitational Tournament today! 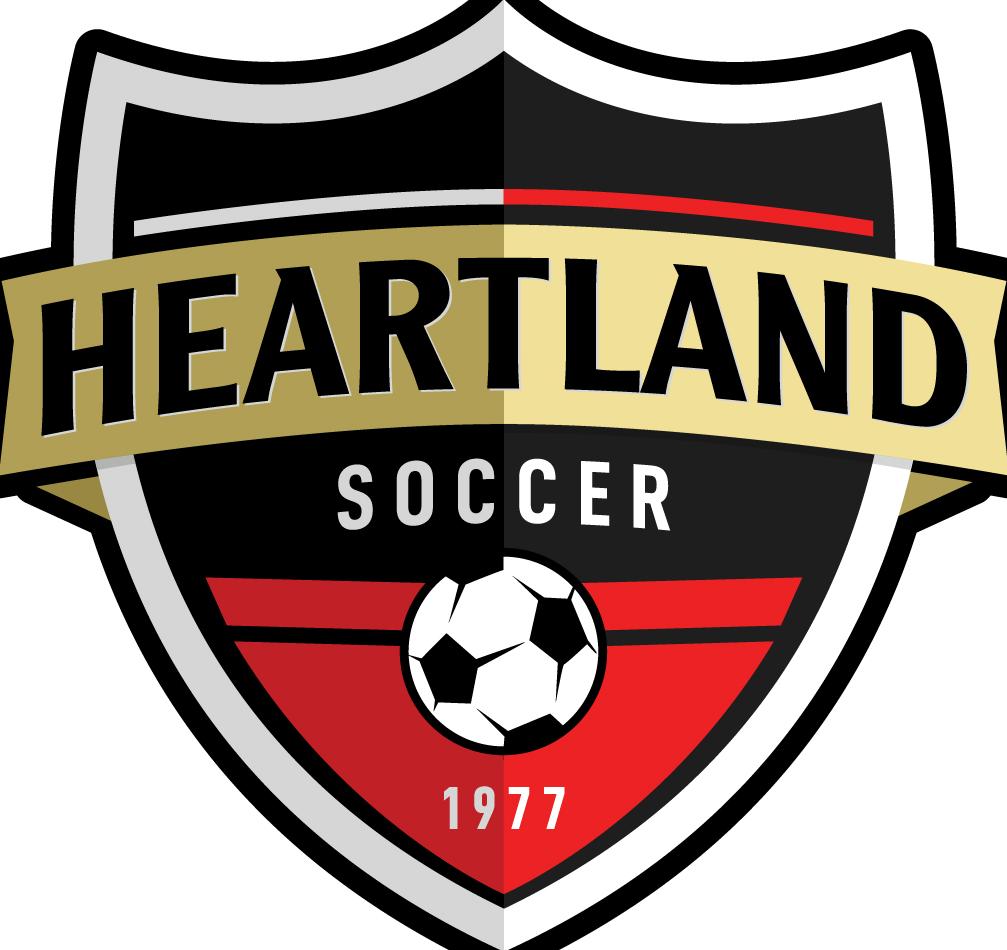 This November, you’ll have chance to see the most exciting youth soccer in Kansas City as teams from all across the Midwest compete. Learn more about the biggest soccer competition in the US today!

Set across two weekends, hundreds of boys and girls teams will compete to celebrate the end of the year in style. Make sure you don’t miss what’s set to be a stunning event.

Heartland Soccer Association, America’s largest soccer league and tournament host, has announced the continuation of the Heartland Invitational Tournament in November. The event will be held on November 6-8 for the girls’ competition and November 13-15 for boys.

More information can be found at: https://www.heartlandsoccer.net

The Heartland Invitational Tournament has developed a reputation as the biggest such tournament in the Kansas City area. It is split over two weekends, with the first being the girls’ event and the second featuring the boys.

This helps to accommodate the large number of teams wanting a chance to compete in the prestigious event. In 2018, over 800 teams from across the central US traveled to compete. Because it takes place at the end of the sporting year, it’s chance for teams to experience one last competition.

Heartland Soccer has access to traditional fields, which allows them to host a competitive season finale and eye-catching spectacle. The girls will be competing in Under 8 to Under 10, Under 11 to Under 12, and Under 13 to Under 19 categories. These feature 7v7, 9v9 and 11v11 respectively.

The Girls’ Heartland Invitational Tournament will be held at Scheels Overland Park Soccer Complex and Garmin Olathe Soccer Complex. These are two of the most well equipped soccer facilities in the nation.

The Boys’ competition will follow the same format, with team check in for both events held from 3:30pm through to 9:00pm on Friday and then again from 6:00am onwards on Saturday.

Because this is a Stay and Play Tournament, out-of-town teams are required to stay in a hotel over the weekend. There are several tournament-approved options available located in Overland Park or Olathe. Players of all skill levels are invited and encouraged to play.

Heartland Soccer Association states: “Each year over 170+ different soccer clubs compete through Heartland. Over 1,300+ teams and 30,000+ youth from age 9 to 19 compete each league season and many age groups have up to 9 subdivisions with 9 or more teams playing in each subdivision.”

You can find out more info on the link above!