Evan Ungar has the Highest Standing Jump in the world!!!

Evan Ungar breaks the World Record for Highest Jump in the world!!! Evan tells his story, shares his knowledge, and explains how he did it in an interview. See more of Evan and his jumping abilities on instagram at www.instagram.com/evanungar 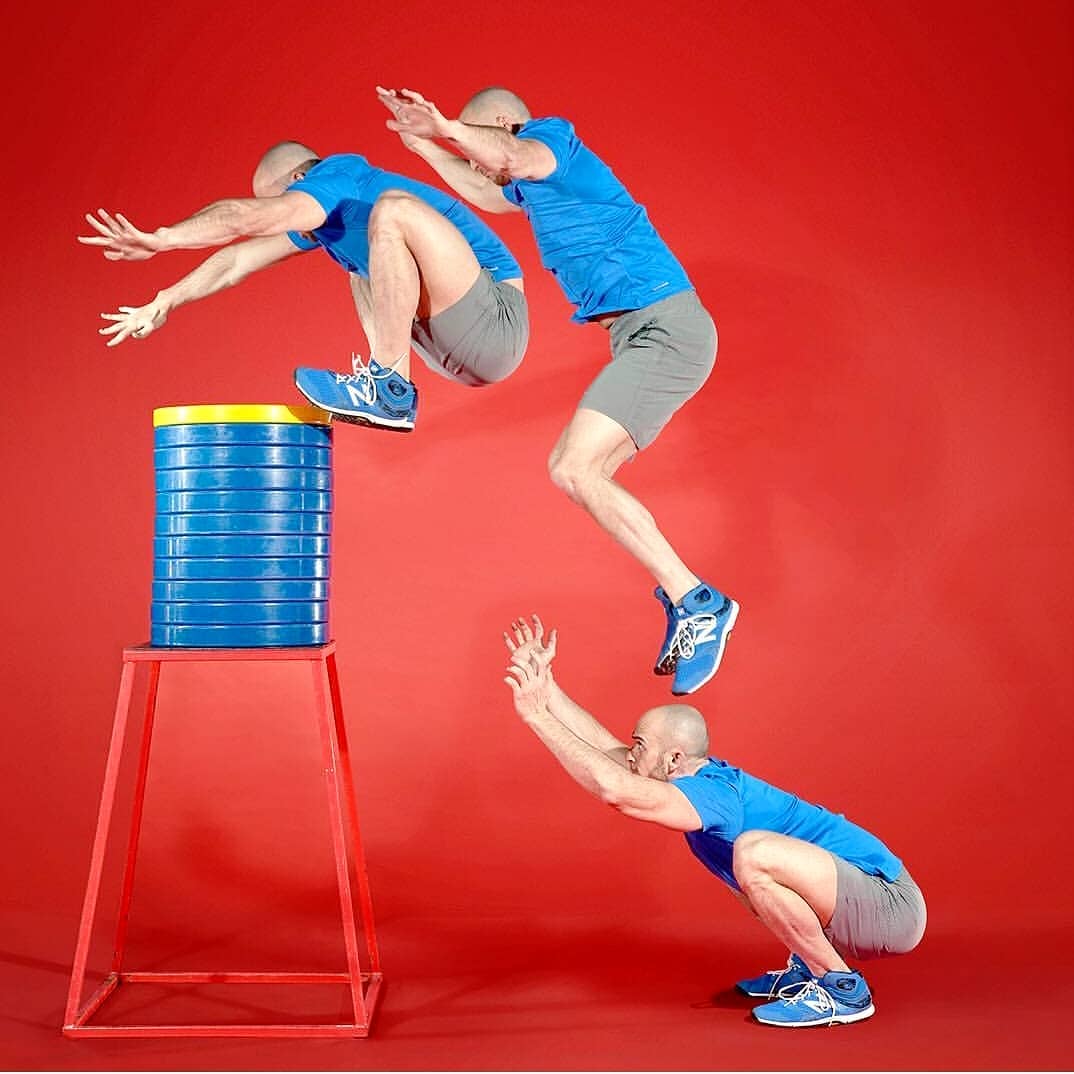 Evan Ungar has been recognized He has been recognized for Guinness World Record for Highest Standing Jump. This recognition is, in part, a result of Ungar’s work within the Health and Fitness arena, specifically his work involving standing jumps, vertical leaps, and as some may call it “hops”.

Ungar, a native of Oakville, Ontario, Canada, has been involved with the Health and Fitness world for 5 years, getting his start when he was competing with a co worker at a gym in different gym movements. Eventually the competition was box jumping, and he realized the talent he had. In response to a question on the driving force behind his success, Ungar has explained how it really boiled down to the desire to show people anything is possible. The human body can be trained to accomplish massive transformations.

Evan trains legs 3 days a week and uses different compound movements on each leg training day. He follows a training plan that models periodization, a form of progressive training that he says is the key to improving strength and speed.

Reflecting on the recognition Ungar is quoted as saying: “We can do anything we desire, all you have to do is Make The Decision”. Evan tells us that everything begins with a decision. Every time you decide to workout or not to workout you are making a decision. These small decisions add up in our daily lives and compound to create the life we get to enjoy or regret.

In a recent one-to-one interview, Ungar reminisced on other past achievements, which helped build momentum towards the present day. Notably, one of the proudest was breaking the Guinness World Record multiple times in the same event, not only to secure the record but to ensure it was not beaten in the near future. The record he set for Highest Standing Jump from Single Leg is 53 inches. In the event where Evan set the 53 inch record he was jumping off of his right leg, he broke the record 3 times and each time going higher and higher. At one point Evan missed the jump and cut his shin open on the platform, he later needed stitches to close the wound. After Ungar split his shin open he did not give up, he continued to jump and ended up breaking the final record height of 53 inches off of his left leg!

In the same interview, Ungar stated his intentions for the future. The primary goal for the next 12 months, Ungar states, will be to train and beat another 3 jumping world records. Looking farther ahead, the aim is to be known worldwide for the amazing jumping abilities that his body can achieve.

When asked more personally about how he wants to be perceived and remembered, Ungar said: “I want to be remembered as someone who inspired, lead, and ignited passion.”

Ungar closed the interview by sharing his recommendation for anybody who wanted to follow in his footsteps in some fashion, perhaps taking the achievements even further. According to Evan Ungar, the key is creating a clearly defined goal, picking a deadline, and breaking it down backwards by setting milestones that he can be focused on.

Further information can be found at https://evanungar.com/ and on instagram https://instagram.com/evanungar

Get Affordable Moisture-Wicking Golf T-Shirts/Apparel & Equipment Online
Get Affordable, Durable Sport Dog Training Equipment From This Online Superstore
Get Six Pack Abs In Just 5 Weeks With This Holistic Home Exercise/Diet Program
Get Your Ice Hockey Stickhandling Skills To The Next Level With This New Course
More ...

3-Step Fast Cash Home Buying Program for Charleston, Dorchester & Berkeley County SC
10 Benefits of Participating in a Spell Bee Contest
Secret Formula on creating 6 Figure Income
Get The Best Gift For Your Loved One With These Heartwarming Word Jewelry Charms