Do you want to discover the best new hop hop music coming out of San Diego? Check out 2hoods today as he releases his latest track and prepares for two more! 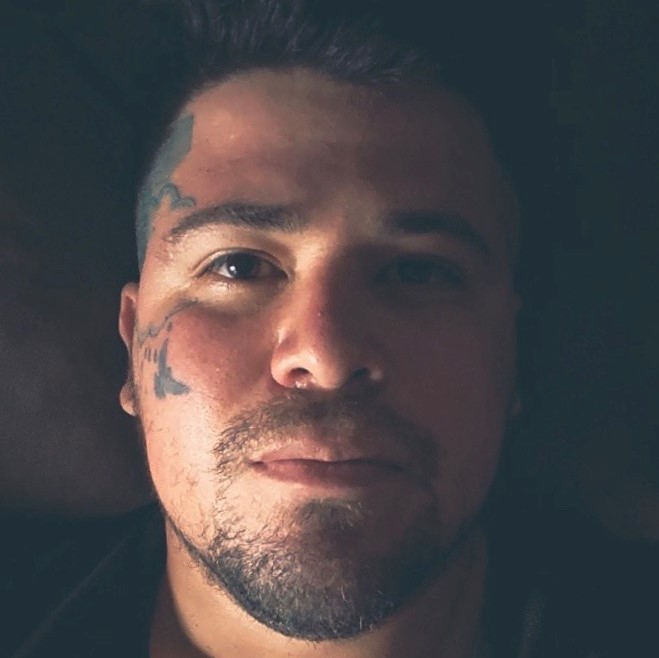 A rising hip hop artist in San Diego is making a name for vibrant tracks that are inspired by his life between two local neighborhoods. If you’re looking for new music to discover this year, you’re in luck!

San Diego hip hop artist, 2hoods, has announced the launch of his new single, “Time Spell Of The Succubus”, across all popular streaming platforms. These include Spotify, Apple Music, Tidal and Deezer.

You can check out his latest releases now and follow along on all social media channels!

More information can be found at: 2hoods.com

The newly launched song is the latest in his line of hits and the upcoming music video was filmed in Jacumba. It’s gaining traction in the industry with fans enjoying the catchy beat and smooth, engaging lyrics.

2hoods was born at 11:11 AM, and has adorned his head with a tattoo to celebrate this, next to the emojis on his face. Born in San Diego, he has lived in the area ever since and attended Horton Elementary.

His newly launched song has been inspired by much of his childhood and the neighborhoods that impacted his life. He grew up behind Greene Cat Liquor off Euclid and Imperial, in a renowned area known by the locals as the “Four Corners of Death.”

After his parents separated when he was three years old, he began visiting his father in Jacumba, about an hour’s drive from the city. This is a small town on the Mexican border, and has inspired much of his music and development as an artist.

The name 2hoods was created when he was having fun with friends, listening to 2chainz and 2pac. After throwing on a second hoodie, his friend Ante suggested 2hoods – and the name found profound meaning for an artist raised between two towns.

As a young man, 2hoods lived in two different worlds, and he explains that he wanted to escape them both. Now, through his music, he has found a freedom and a passion that allows him to live his true passion. The newly launched track is testament to this.

“Time Spell Of The Succubus” is his latest single, and the video will soon follow. He is also working on two other songs, called “11:11” and “Smeagxl”.

Follow along at https://instagram.com/2hoods if you want to find out more!