Are you a fan of the hit TV show Tax Season? You can now also enjoy its soundtrack after creators ShadeTree Visuals release its epic music video, free to watch on YouTube! 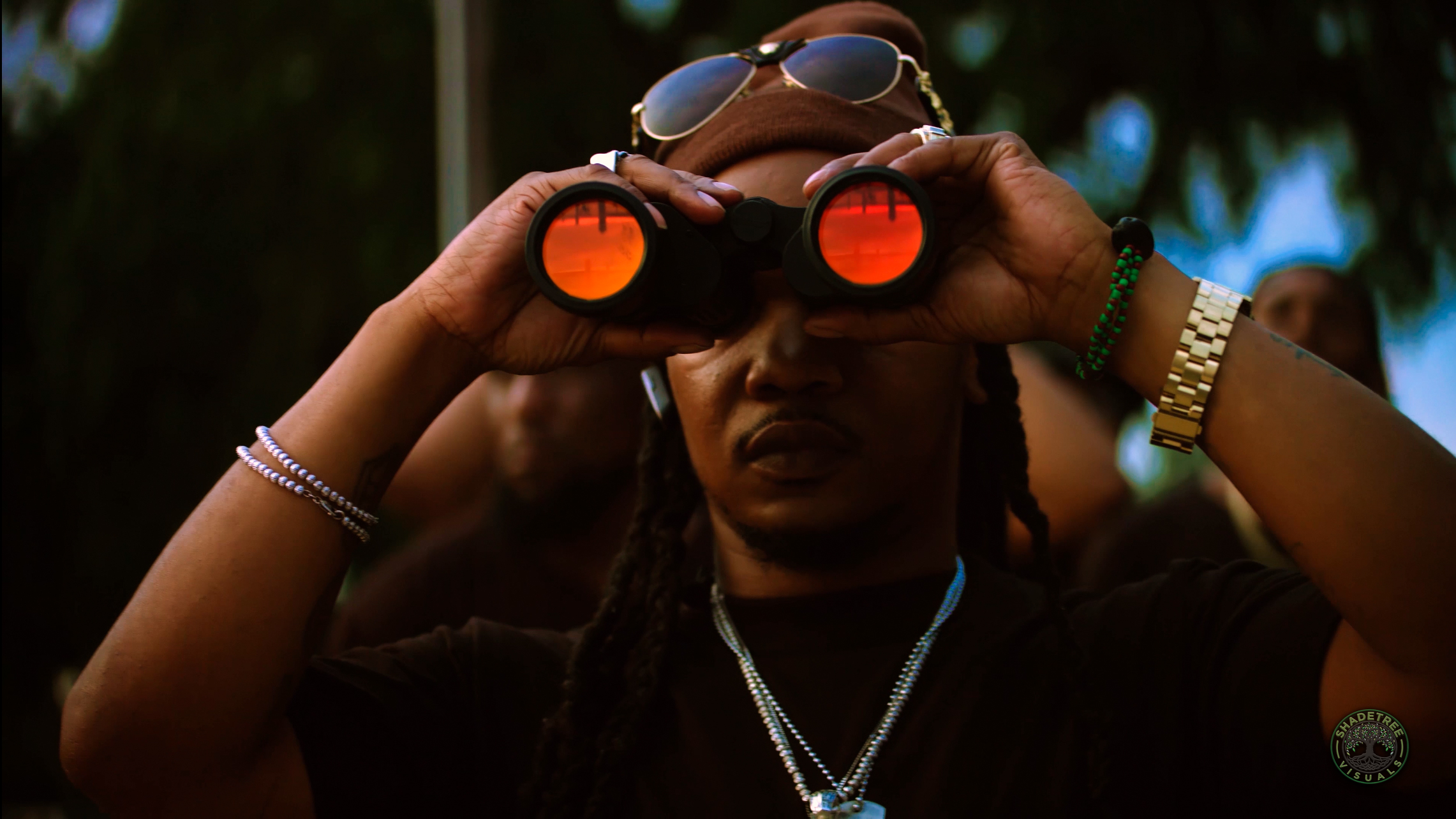 Tune in to listen to the new track and watch as the new video takes you on a comedic adventure of friendship, hope, and aspiration!

Directed by Shadetree K-Dee, the new video features clips from the original series starring RickStarr and Deak J.Smalls and gives fans a glimpse of the TV show’s aesthetic.

Go to https://youtu.be/JPZhcTovRCY for more information!

The latest announcement is in line with the company’s vision of producing, directing, and shooting compelling video content that is easily accessible to fans.

The team is highly experienced in all aspects of film work including documentaries and web series production and is able to use drones to create eye-catching, distinctive shots for effect.

The new music video hints at the plot of the original TV series and provides insight into the characters, themes, and the action that takes place. It has been released to a global audience via the media platform YouTube.

The original series is a comedic drama that follows the adventures of two young aspiring entrepreneurs whose main goal is to become the most prominent legal marijuana farmers in South Carolina.

Faced with the dangers of drug cartels and competing corporations, the pair try to fulfill their dreams by using their wits and the help of their dysfunctional family members.

The company can be contacted via telephone or email where they will be happy to discuss any ideas, visions, or concepts and can provide you with free quotations.

Alongside its media production services, the company retails its own merchandise such as clothes, shoes, bags, and accessories. STV shop on Etsy ShadeTree Visuals ship across America and fans can purchase items directly from the company’s website with free shipping at checkout.ShadeTree Visuals Merch Shop

Speaking of their services, ShadeTree Visuals state, “From script to screen - turning concept into reality and bringing vision to life.”

ShadeTree Visuals are the trusted media production company in South Carolina that you can rely on, call them today at +1-833-983-6346 for all your creative content needs!

Ready to watch the new video and see Shade Tree Visuals' work in action? Go to https://youtu.be/JPZhcTovRCY if you want to find out more!