C.A.M.P (Calling All My People) who was born Christopher Lister on the southside of Longview, Texas, is a rapper/singer/songwriter/musician who stands head and shoulders (and locks) above his peer group of today’s hottest young stars. C.A.M.P wasn’t always a musician, his first passion was sports, becoming a star in basketball and then football. His creative juices eventually led him to the visual arts and ultimately led him to begin writing, performing, and recording songs. Ultimately C.A.M.P’s vision and originality led to the release of his first breakout hit Bloody Mary in 2018. In 2020, C.A.M.P was signed to multi platinum Grammy hitmaker, Jerry Wonda and his Wonda Music label. In summer of 2021, C.A.M.P’s newest release Blue Hearts is in collaboration with Cokah, produced by Jerry Wonda and Benny Wond3r, and will feature Wyclef Jean in the music video. 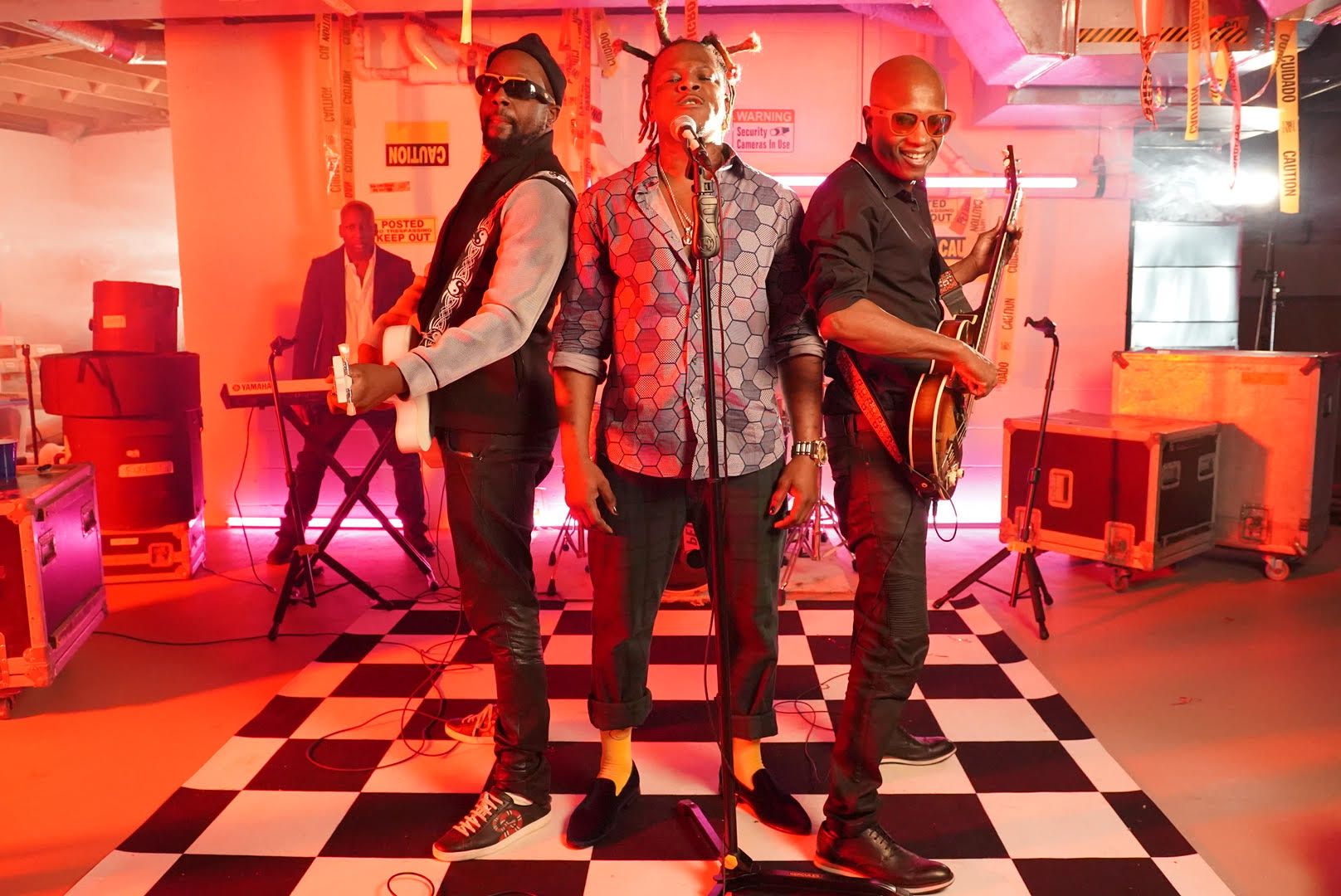 New York, NY-In the tradition of the groundbreaking visionary artists that inspired him, C.A.M.P., (Come Along My People) stands head and shoulders (and locks) above his young peer group of today’s hottest young stars. Creative, Amazing, Marvelous, and Prolific, C.A.M.P has arrived.

In an industry that is measured in cosigns, none weigh greater than that of a multi platinum Grammy hitmaker Jerry Wonda and his Wonda Music Label.

Mr. Wonda, who’s discography includes over 200,000,000 records sold and multiple Grammy Awards, has one of the world’s most unique “Golden Ears”; signed young C.A.M.P. after being introduced by mutual friends; and so begin another epic artist journey from obscurity to The Rock and Roll Hall of Fame.

This dynamic duo’s first coproduction, “Blue Hearts” featuring Mr. Wonda’s longtime collaborator Wyclef Jean and Wonda Music’s Coka is a certified “Summer Banger”, which is sure to be heard bumping from The Hamptons to South Beach and The Bay all summer long.

C.A.M.P’s success to date was inspired by his upbringing in Longview Texas, where he stood out from his peers as a performer and songwriter. His breakthrough video and single “Bloody Mary” which went viral late in 2018, was more than enough evidence of C.A.M.P.’s unlimited creative potential. The release of this video ultimately led to his “discovery” by industry professionals and eventually Jerry Wonda himself.

The release of C.A.M.P. and Wonda Music’s “Blue Hearts” music video will mark the first on-camera collaboration between the legendary Jerry Wonda and Wyclef Jean.

C.A.M.P is an incredibly talented artist and writer and even more so is a dynamic, electrifying performer”, said Jerry Wonda. “In the past few months we’ve done some amazing work together, including this record, “Blue Hearts”, which we started at our home studios together with one of our producers Benny Wond3r in September 2020. C.A.M.P is our next generation of artist and entertainer. He is at the forefront of new talent emerging from Wonda Music.

Click here to check out “Blue Hearts” on VEVO