Anyone can discover how to grow and be the best version of themselves by getting in touch with Jim Lane, who has just set up a new development site. It helps people boost their character and achieve success. 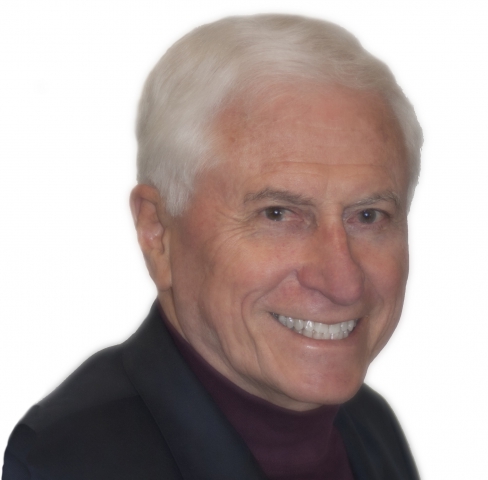 A new non profit charity has been set up by Jim Lane called Character U, which has a special focus on helping people to develop and to become the best version of themselves. It can help people in a variety of ways, from learning to buy real estate wholesale to rehab, plan for retirement, and dealing with post traumatic stress disorder.

Full details can be found at: http://characteru.com.

The site explains that the vision of the project is to help people raise their foundation of character in order to change the world. Through the site, Jim can work with boys of all ages to make men at all stages, because he knows that every girl is looking for a man who can build her beyond where she began.

It emphasizes that by following simple steps, people can progress from changing themselves to changing their country. One individual can affect their family, which can go on to affect a workplace, which can then affect a community, and this community can affect a state. From there, the state can affect the nation, until the nation sets the best example for people to follow, and other men and women want to work with their own country to do likewise.

When Jim Lane was younger, he followed the crowd because after his parents divorced he had no father in the home to offer the guidance he needed. This led to him dropping out of high school and building a hot rod. From there, in 1965, he joined the marines, and went to Vietnam, where he did two tours back to back.

It was here that he learned how to apply training to overcome fear, which has allowed him to develop a key mindset that he can use to help other people to develop them. In this way, the people he works with can confront their fears, boost their confidence, and achieve great things.

Jim has now written a book called “The Difference Between Men and Boys”, and has been certified as a consultant for Character First. He has spoken on the subject ever since, and is grateful for helping people to develop and grow in the best way for them and their family.

Full details can be found on the URL above, where interested parties can get in touch using the contact details provided.