Alūr Global has announced their representation and brand management of “Call of Duty” and “Animal Kingdom” star Michael Pulley if you would like to book him for event appearances. 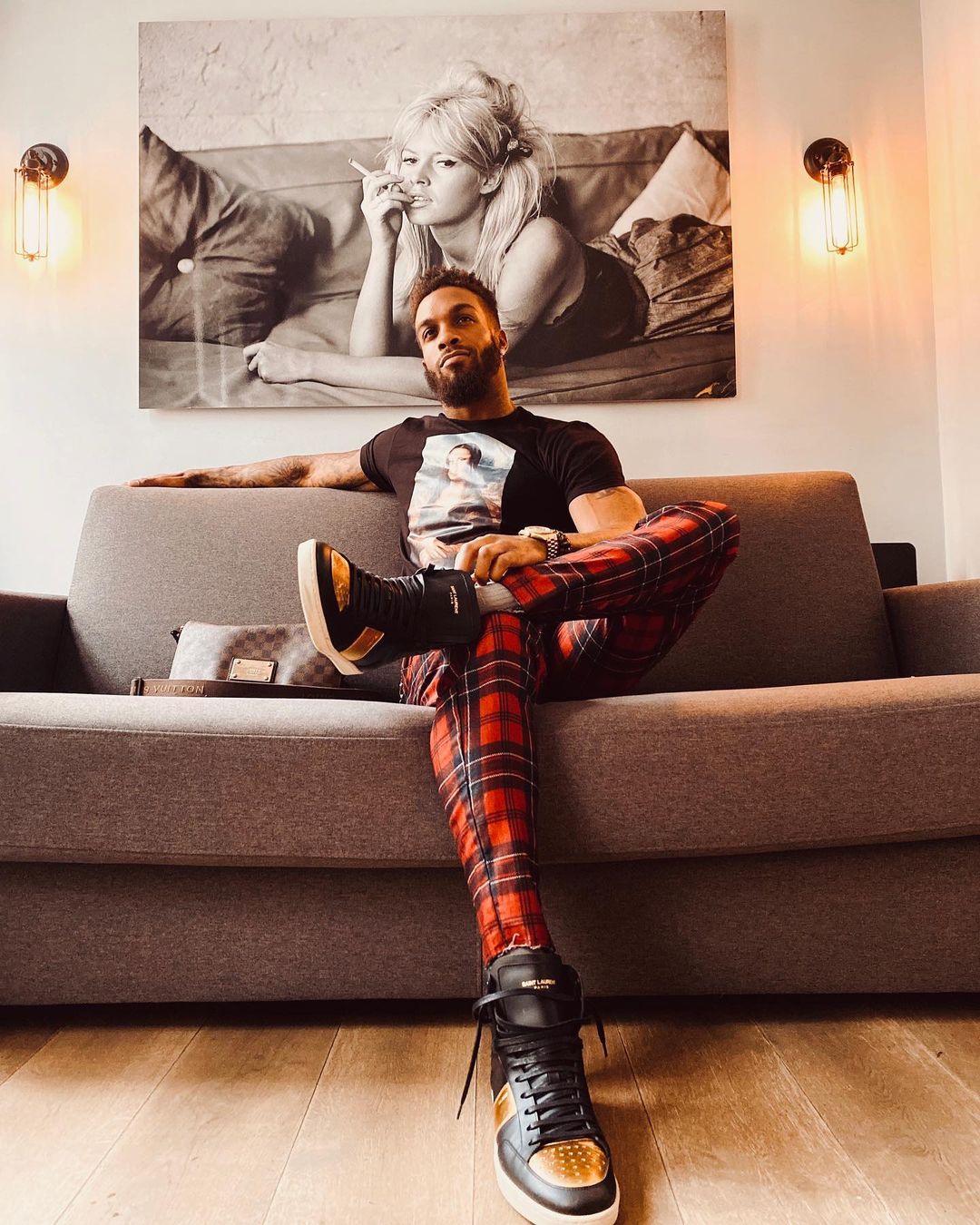 Are you looking to book talent for public appearances? Would you like a Call Of Duty star at your next event?

Michael Pulley has built his career in both acting and modeling over several years and has participated in 25 national bodybuilding competitions, during which he earned all top 5 rankings and a podium position in the Arnold Classics 2012. Michael Pulley’s acting credentials began with reality shows “Millionaire Matchmaker” “Container Wars,” and “Hollywood Execs” before landing roles on multiple television shows including “New Girl,” “The Mindy Project,” “Ballers,” and “Animal Kingdom.”

In 2017, Michael Pulley was signed as a leading action character for one of the highest-earning video game franchises of all time, Call Of Duty. As the character, Crash in “Call Of Duty: Black Ops 4,” Michael appeared in the game’s advertising billboards and commercials displayed on a massive global scale, gaining Michael nearly instant international recognition.

The CEO of Alūr Global, Joe Delbridge, said of their newest signing, “Michael has such an exciting personality and diverse skillset in addition to being a wonderful human being. I’m thrilled that he selected Alūr Global to represent him for appearance bookings and brand management.”

Due to his recent acting accomplishments and being fluent in Farsi, Michael Pulley is becoming one-to-watch for many Hollywood casting directors. In addition to his passion for acting, Michael Pulley is also a fitness and nutrition expert and public speaker who hopes to use his knowledge and experience to help inner-city youth to realize their potential.

Alūr Global’s signing of Michael Pulley adds him to the company’s list of talent, which includes YouTubers and actors such as Claudia Christian, Ilya Salkind, Nina Bergman, and Julia Nickson. The talent agency books public appearances at comic conventions and other events, as well as manages some of their clients’ personal brands. Their brand management includes brand deals and collaborations, licensing, product design and distribution, public relations, and marketing.

You can book Michael and learn more information by visiting https://alurglobal.com/michael-pulley

Get The Best York Keyword Optimization & Content Campaigns For Online Sales
Get The Best Finglas, Dublin Commercial Locksmith Building Security Services
Get The Right Aircraft Renters Insurance Policy That Protects You When You Fly
Get The Best In Invisalign & Cosmetic Dentistry From Top Raleigh Dental Practice