The Bollywood superb Grand Old Lady, Zohra Sehgal dies of cardiac arrest at a Delhi hospital this Thursday at the age of 102. She was a great actress, a great dancer, a vivacious woman and what not. She had contributed her best in the field of art and cinema for eight decades. Our love and respect for this lovely lady will live on. 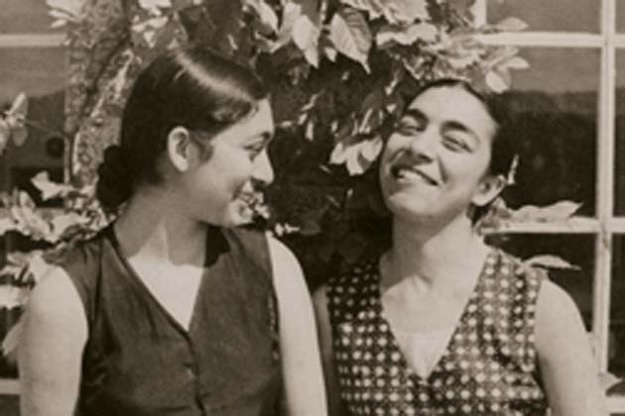 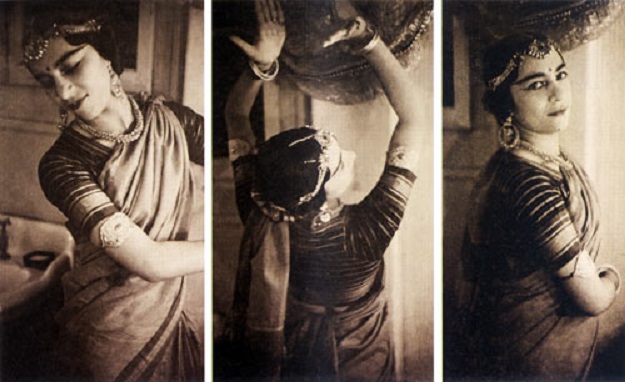 3. After acting in several plays for many years, she made her debut in the film Dharti Ke Lal in  1946. 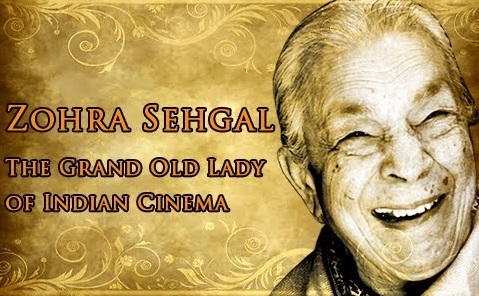 4. Remember? We have seen her in many movies like Hum Dil De Chuke Sanam, Saawariya, Dil Se, Bend It Like Beckham. 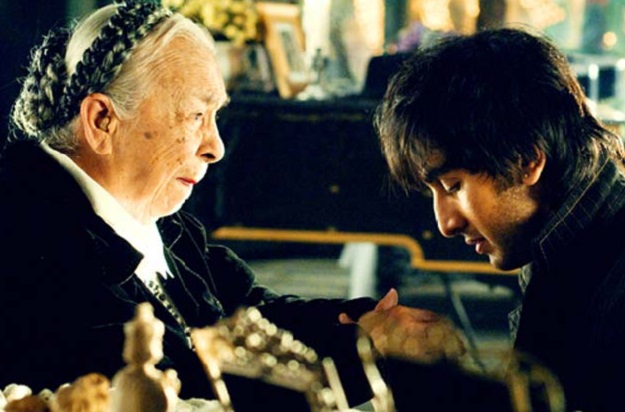 5. And the last time we saw her was in a movie Cheeni Kum where she played Amitabh Bachchan’s mother. 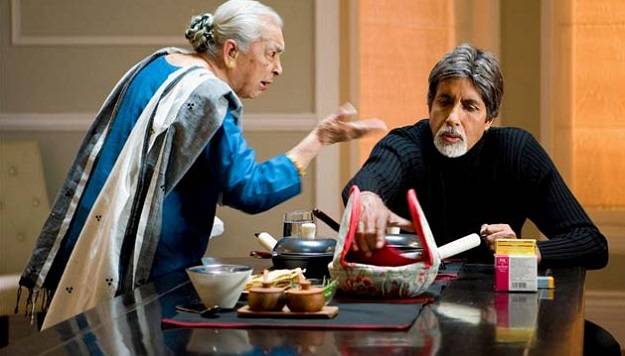 6. The old lady was honoured with many awards for her achievements. She received the Padma Shri, Padma Bhushan, Padma Vibhushan and many others. 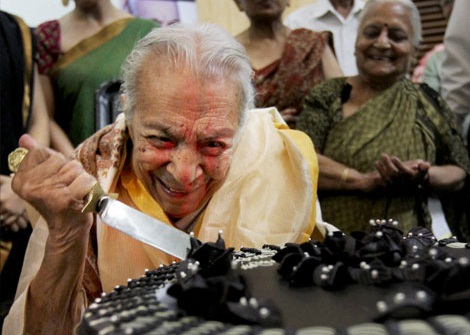 Zohra will always remain a legend in the Indian cinema. Age was just a number for her. She was always young at heart and was a lady with full of life.

Let’s cherish the good moments with her by listening to this beautiful poem recited by her.

Follow @DailyMoss
Homepage » News » Zohra Sehgal, Veteran Bollywood Actress Just Died At 102. What She Did In Her Life Is Truly Amazing!