As the planet Earth approaches the darkest hours of the Dark Ages, the evil nature in men is also on the rise. There are many horrific stories of crime against children that are making the rounds. No one feels safe leaving their children with anyone. In such scenarios, it is important that your child knows what is right and what is wrong.

Children in India are used to being pampered by their elders and find that there is nothing wrong in being caressed or sitting on the lap. However, they must be made aware that there is a fine line that differentiates the actions of a loved one and a child abuser. 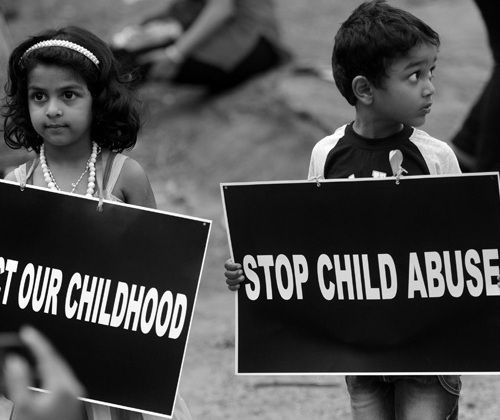 There are an astonishing number of cases reported where the children didn’t even know that something wrong was being done to them. They thought that it was a normal occurrence that every other child went through. To prevent this exploitation of innocence, they must be made aware. 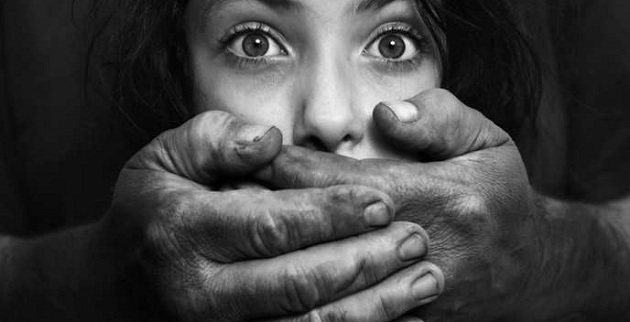 Just like the birds and the bees, you cannot always expect that boys and girls will remain segregated separately till their marriage. A lot of Indian teenagers have started exploring their sexuality but without the correct information, or availability of contraceptives, unwanted teenage pregnancies are on the rise.

With globalization, the western culture is slowly pervading into every aspect of life in India. From western clothes to international cuisine to having multiple sex partners, Indians are busy monkeying the West. With sex education, the children can be made aware of the potential hazards of STD and AIDS that can result from such having multiple partners. 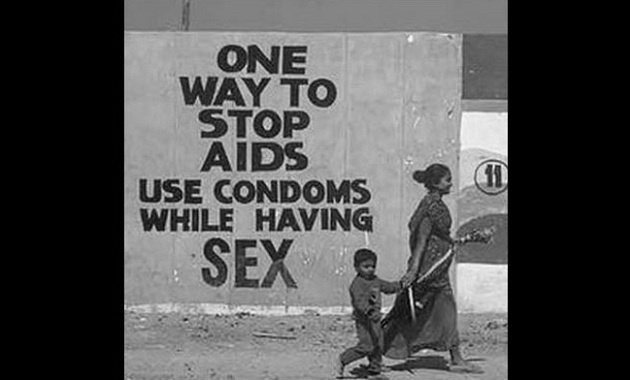 From childhood, children are taught to be ashamed of their body. They are told that their reproductive organs are literally untouchable or “chi chi”. This attitude stays with them as they grow older and they never learn to love their body completely. 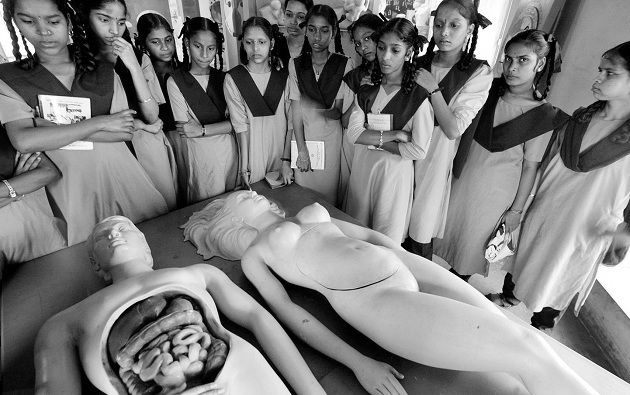 6. That time of the month

In many homes, even till date, women follow rustic and unhygienic methods during their cycle. This causes a lot of occurrence of infections which can easily be prevented if they are made aware. In India, a large part of the female population has an unhealthy attitude towards sex. They have been told to view sex as a part of the marital duty that they must fulfill towards their husbands. This attitude needs to be changed at an early age. 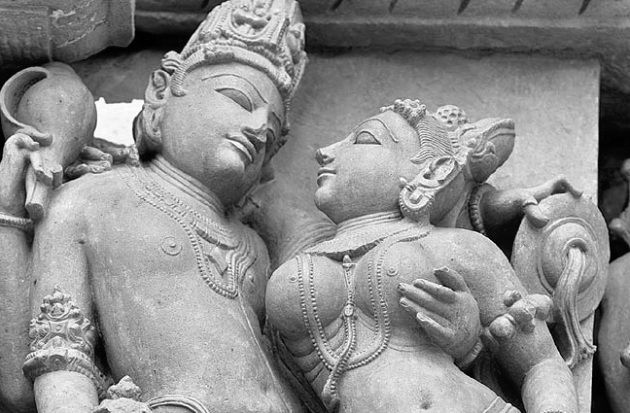 While parents may be able to completely avoid topics that may lead to a discussion about sex, children are constantly bombarded with the topic thanks to media. If it is not a provocative commercial on TV, it is a raunchy item song in a movie! 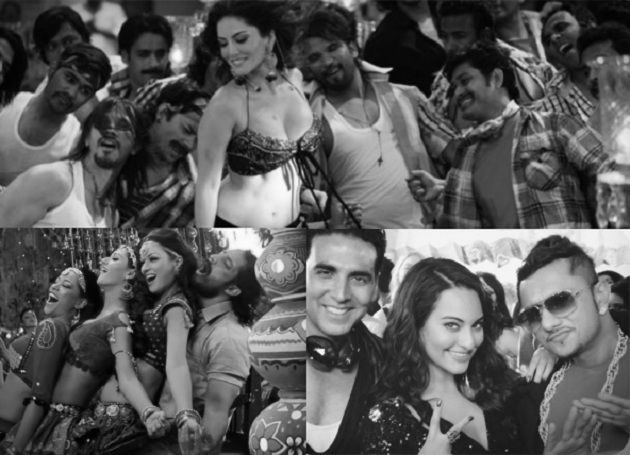 9. The Black and White

Over the years, it has been seen that ignorance is not really bliss. When children are well-informed, they are in a better position to understand the difference between what’s good and what’s not. 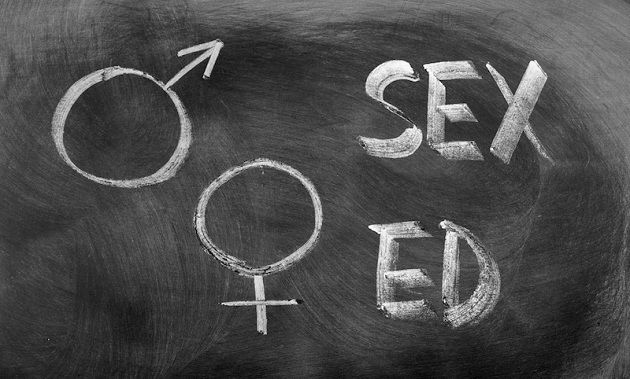 Half truths are worse than complete lies as they have a tendency to impart wrong information. Children are naturally curious and if a topic is kept hush-hush from them, they try to find out more about it. 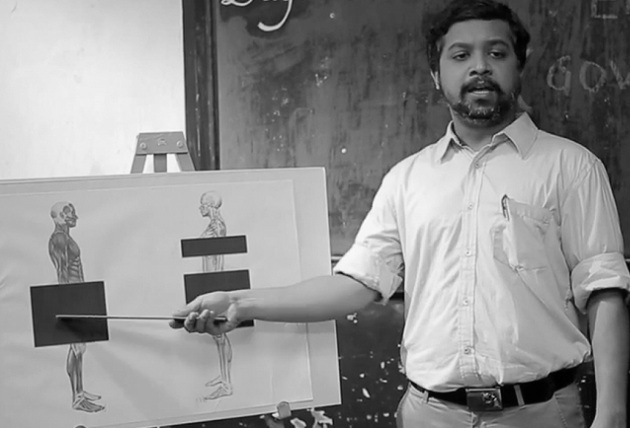 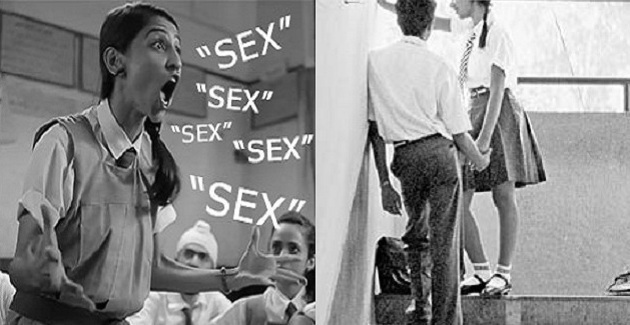 Everyone deserves to know about their own bodies. Sex education provides a healthy outlet for children to satisfy their curiosity and increase their knowledge so that they can take informed decisions. 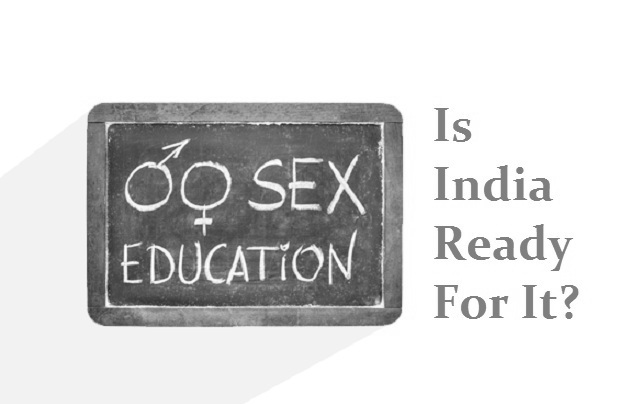