“Endgame”, a new docuseries produced by Revealed Films, has been announced. The series will premiere on May 25, 2021, and it aims to educate viewers on survivalist strategies and disaster preparation. 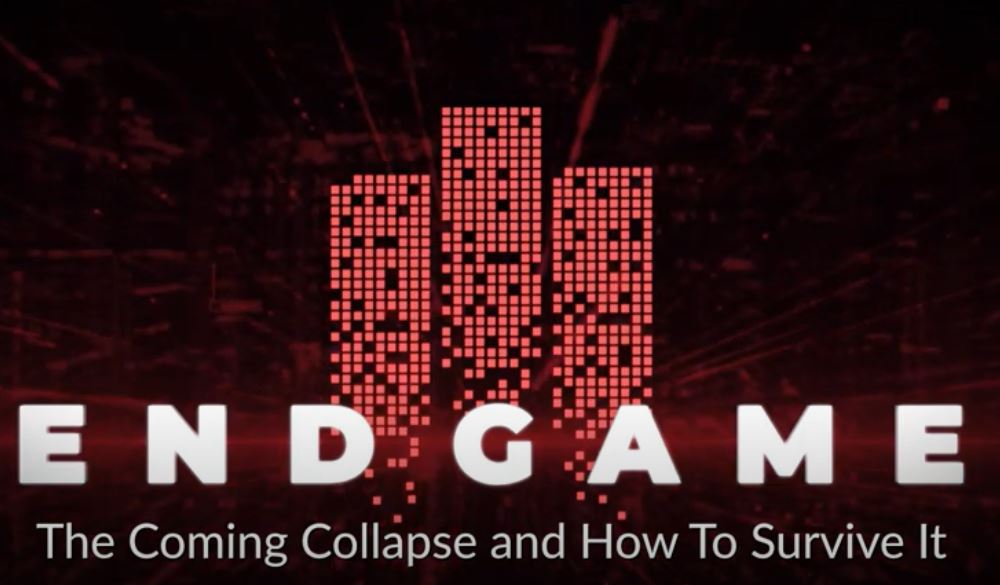 Concerned about the state of the world? Learn how you can prepare for difficult times with “Endgame”, the new docuseries from Revealed Films.

Revealed Films has announced the upcoming launch of a 10-part docuseries covering survival strategies for catastrophic events. Premiering May 25th, 2021, the series offers insights into various kinds of natural and man-made disasters, discussing the forms that such catastrophes might take and how to address them.

The newly announced docuseries aims to provide you with the tools to mitigate an array of dangers and concerns.

Natural disasters are becoming increasingly prevalent across the world. During 2020, there were approximately 8,100 deaths as a consequence of natural disasters, and the global economic losses associated therewith amounted to an estimated $268 billion.

Revealed Films’ docuseries, titled “Endgame”, features several global experts who advise viewers on how to surmount the obstacles caused by any form of calamity. The advice offered as part of the series emphasizes survival prepping and making such preparations on a budget.

The expertise offered through the docuseries includes guidance on prepping, the significance of essentials such as shelter, food, water, fuel, heat, and power. Economic collapse is also taken into account, and the series offers you direction on where to keep and invest money.

Other topics discussed throughout the ten-part series include education via home-schooling, censorship and information, health and related concerns, and the mistakes often made by fellow survivalists.

Events cited by Revealed Films as evidence of the docuseries’ importance include the winter blackout recently faced by Texas, wildfires that have caused displacement across the western US, and the struggles associated with the current pandemic. In the face of such catastrophic events, you can still make every effort to be ready.

Dr. Patrick Gentempo, CEO of Revealed Films, is committed to sharing information designed to promote awareness of possible disasters. He aims to reveal how disasters can be mitigated or averted on an individual level.

Dr. Gentempo said: “I invite you to join us for the premiere event of “Endgame: The Coming Collapse and How to Survive It.” We will deliver all the information you need to help you understand what is happening, and we’ll help you to prepare so that you and your family can be safeguarded.”

Watching “Endgame” can help you make a difference–when it matters–and protect yourself and your loved ones during a disaster.

Go to https://www.ro20trk.com/FNX4R/6JHXF and begin your prepping journey today.

Survival 10-Part Documentary Series Teaches You Essential Prepping For Disaster
May 11, 2021
Learn How To Stay Safe In A Crisis With This Disaster Preparation Docuseries
May 6, 2021

The House of Faith & Fashion: What My Wardrobe Taught Me About G-d Book Release
Get The Best Teen Therapy For Your Troubled Adolescent In St Petersburg Florida
Find Top Calgary Auto Repair Shops For Quality Service With This Comparison Site
Free Eligibility Tool Helps Veterans Check if They Qualify For Aid & Attendance