“Attack on Titan” is an anime series about a world where humanity battles enormous man-eating monsters known as titans. The show’s popularity has propelled it to the top of Japan’s TV rankings, and created a following in America. With that much success, memes are sure to follow—and boy, do they ever.

Here are some of the most popular memes from Attack on Titan. Don’t worry, we won’t spoil anything for you just in case you’re behind on the latest episode! 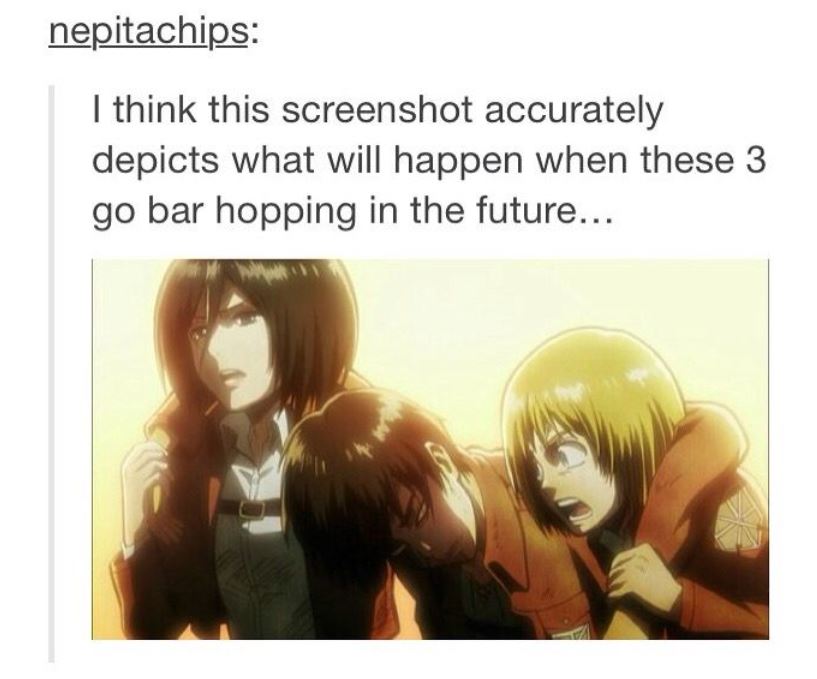 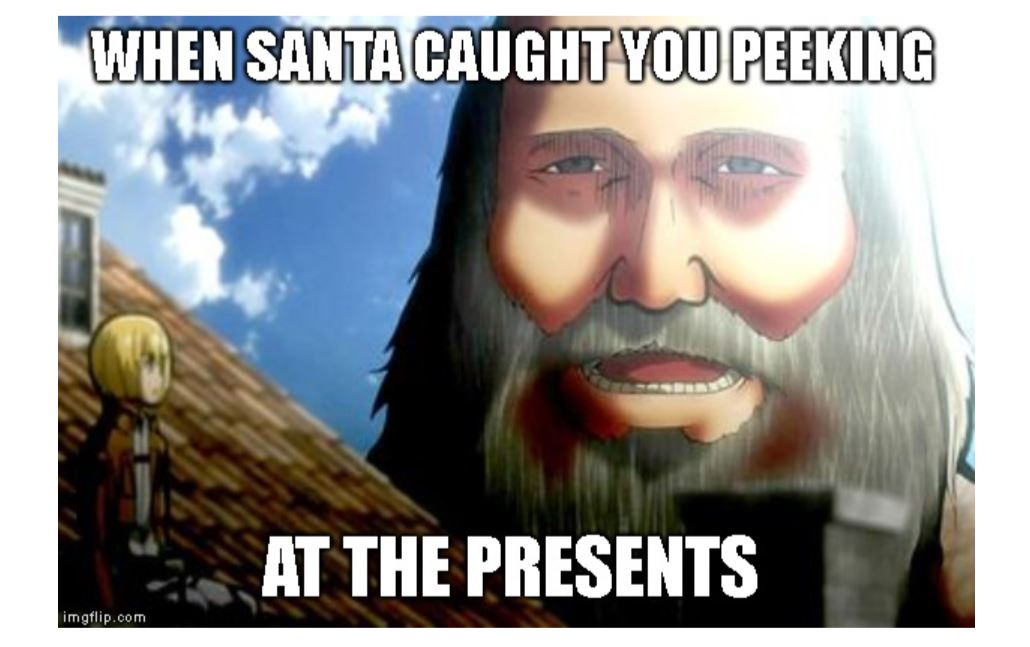 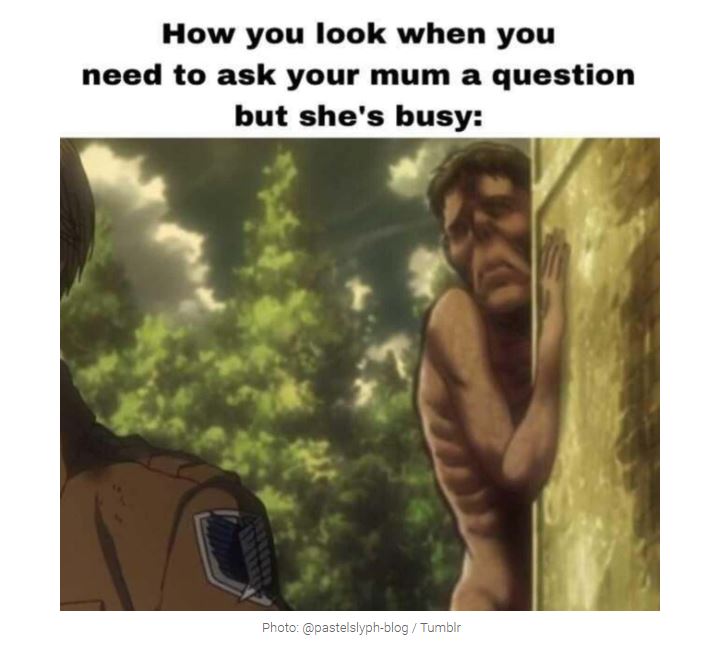 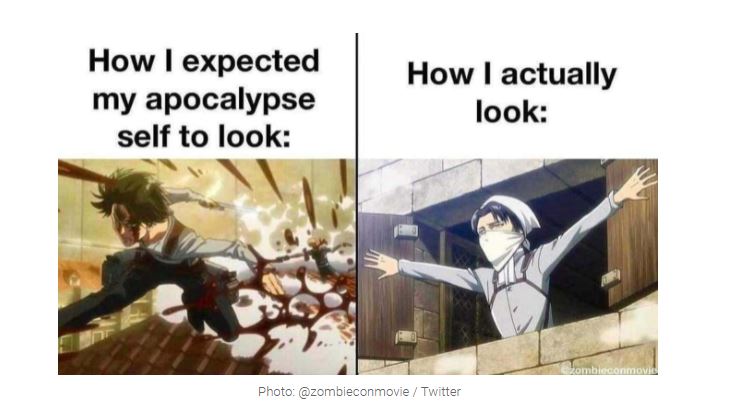 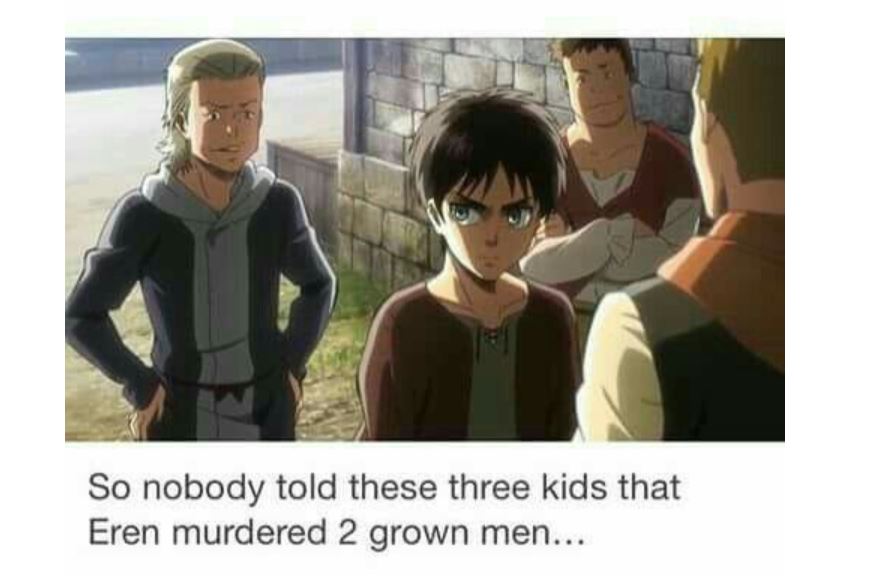 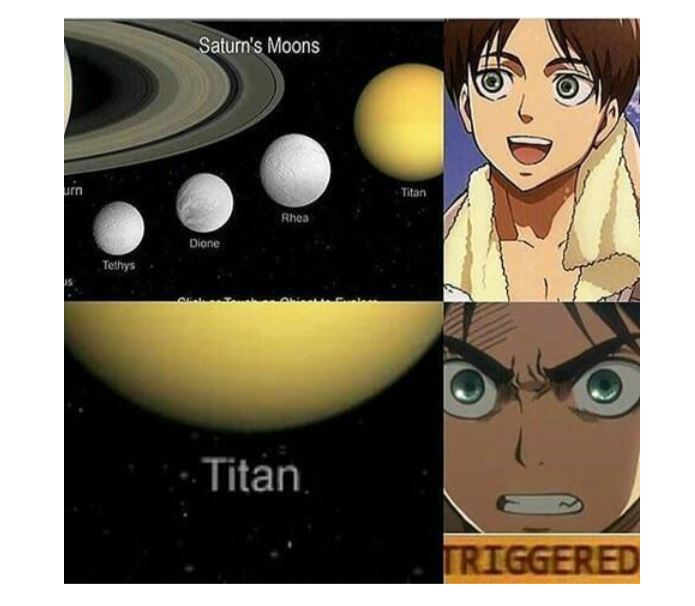 As you can see, the anime that turned into a worldwide phenomenon, “Attack on Titan” has gone to the next level with memes. The show is popular for its dark and twisted storyline, but it’s also a screamy rollercoaster of emotions. Does anyone else have a love/hate relationship with this show?