Once the sites of athletic celebration and record-setting performances, these abandoned Olympic venues are now off the media radar – but they do have a story to tell, for everyone willing to listen. It’s the story of billions of dollars being poured into luxurious stadiums and halls, only for those same venues to come to no use just a few years later.

Ultimately, it’s a story of waste and decay – and with Tokyo 2020 just around the corner, it’s perhaps one that we’d all better remember. 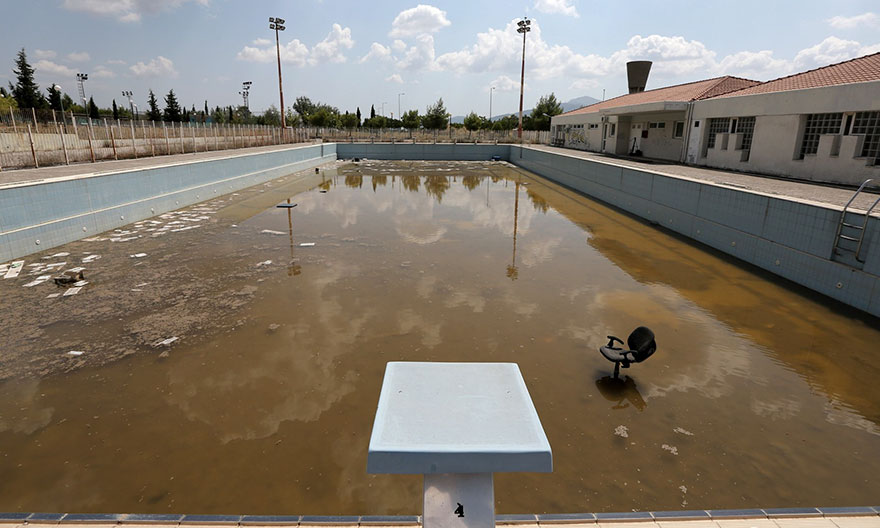 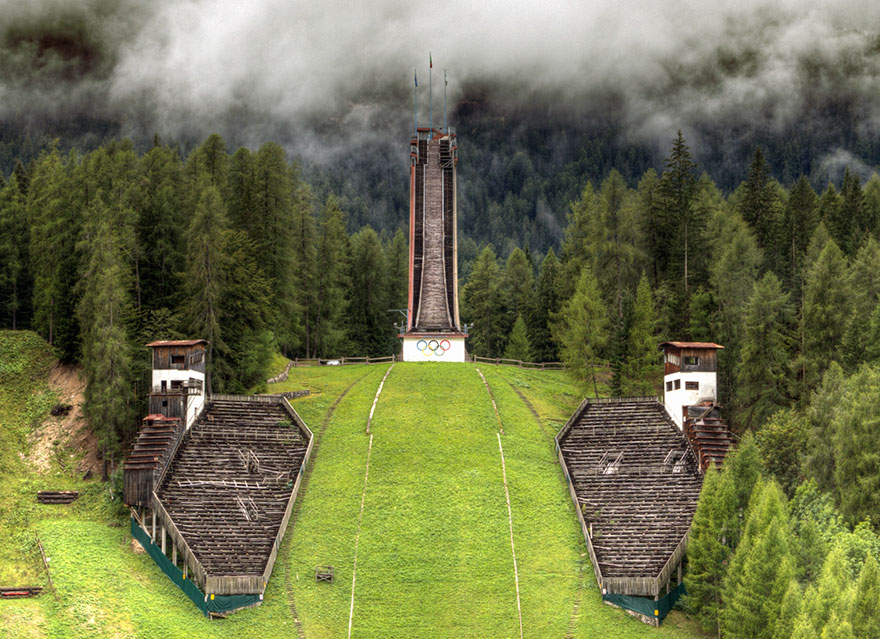 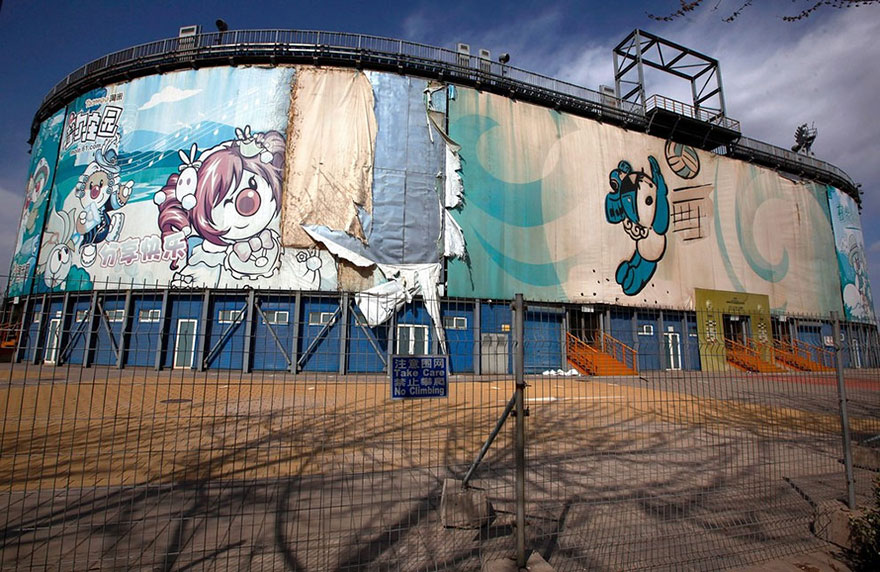 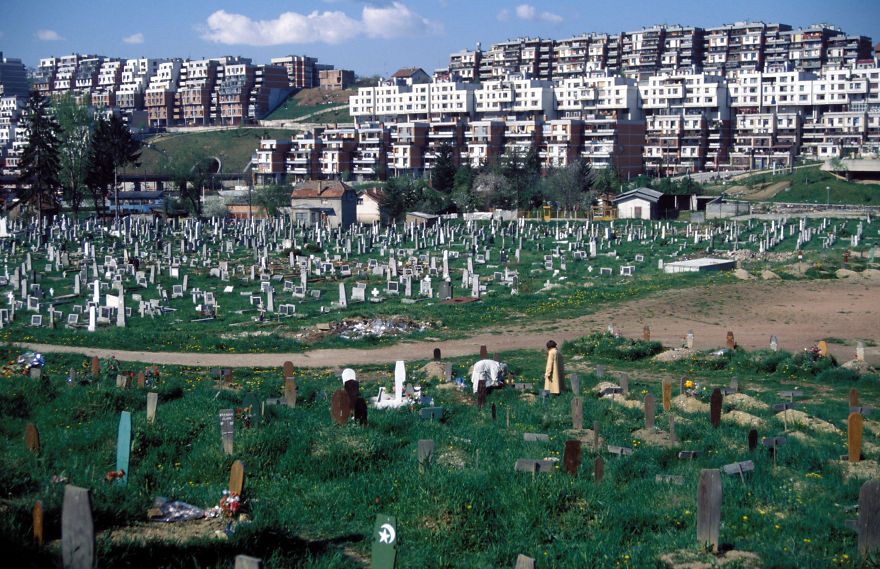 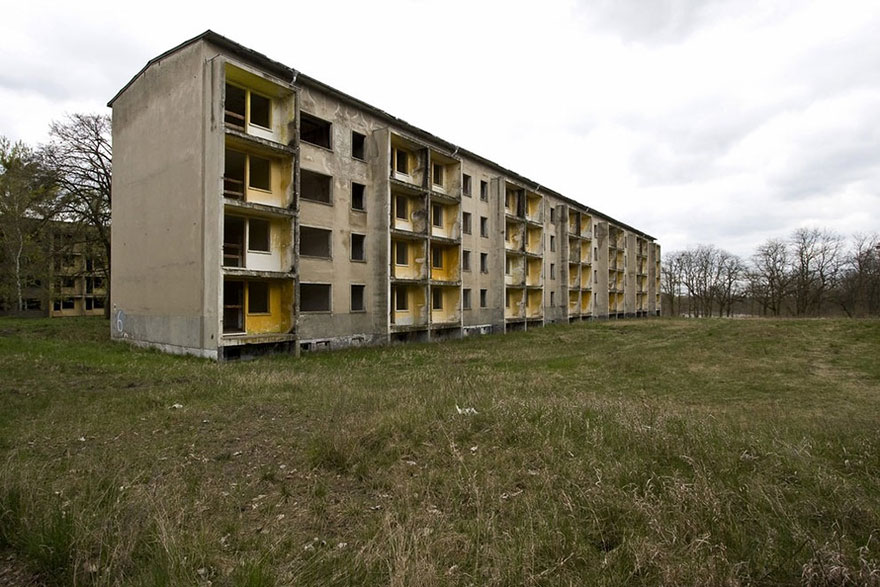 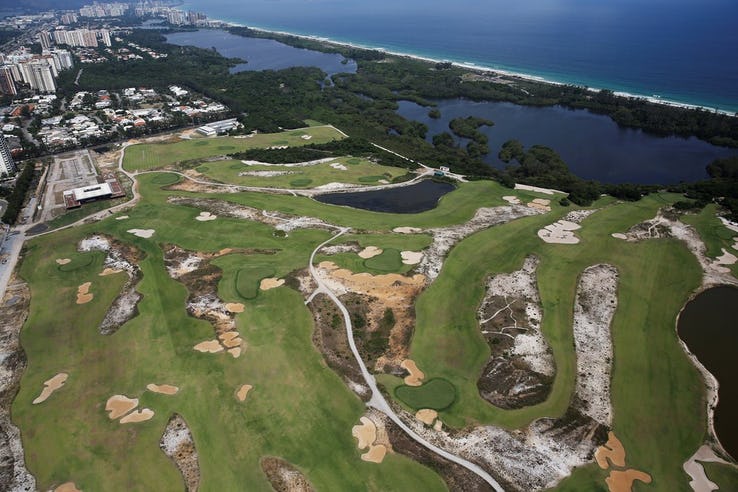 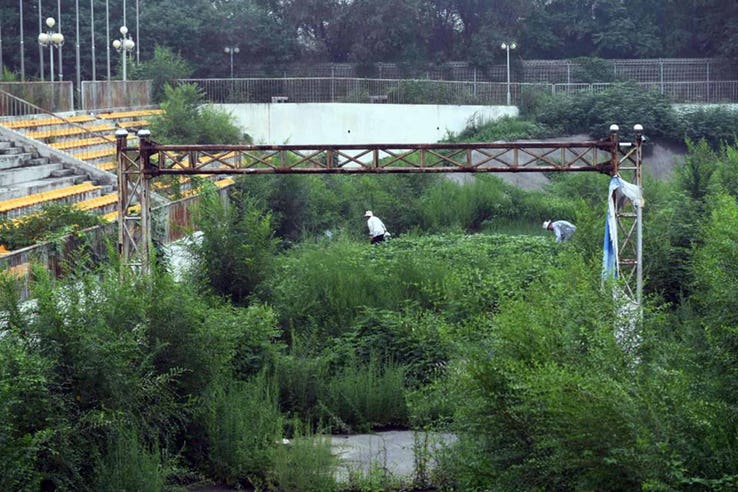 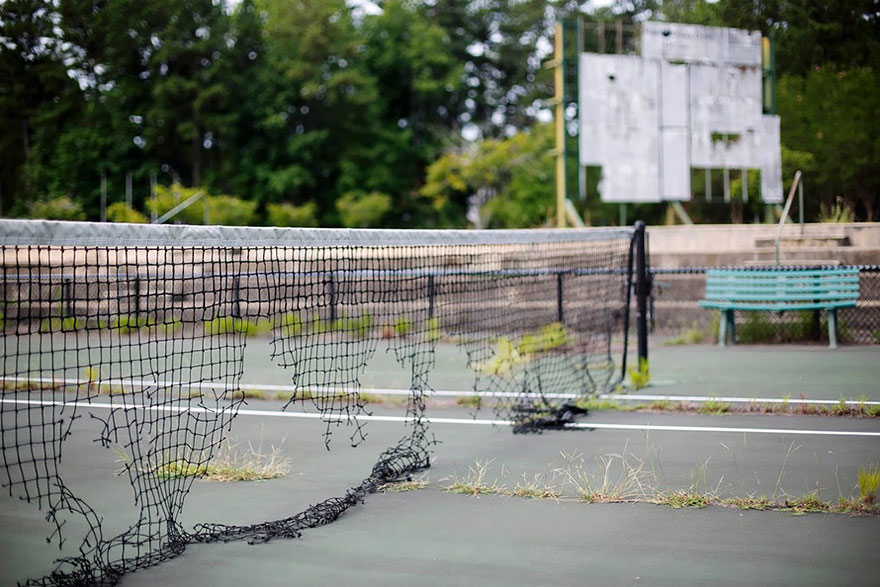 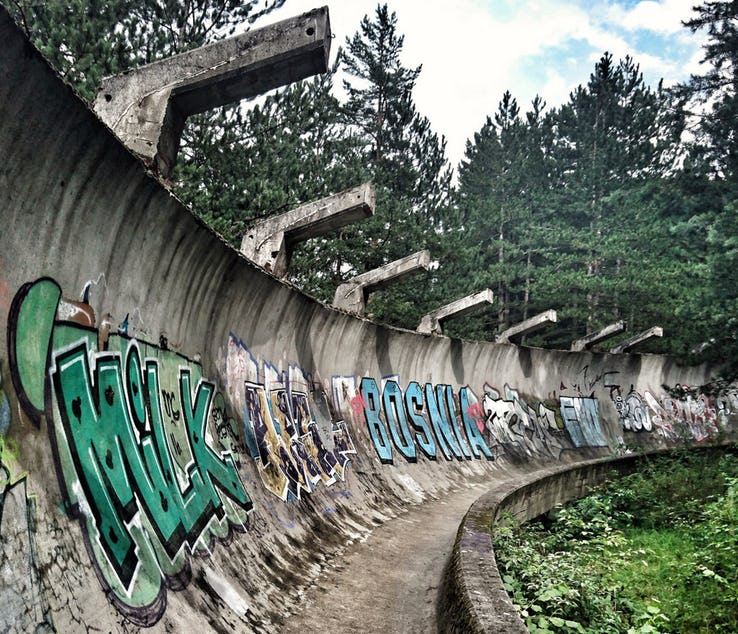 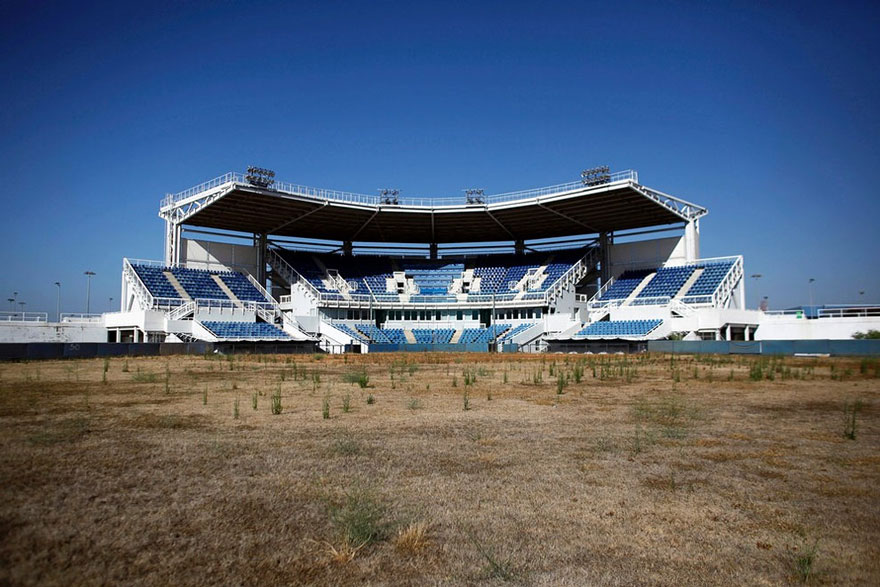 With so many great structures left to decay, you can’t help but wonder what Japan 2020 will leave behind…