The Moors Are Back In Bir Tawil and They Have A Tech Packed Eco Friendly Plan.

Bir Tawil is in store for an amazing makeover now that it has bee named the capital of The Sovereign Democratic Kingdom of Terramor. H.R.M. Crown Prince Maurice D. Ravennah and his government have some amazing and GREEN plans for the desert plot. 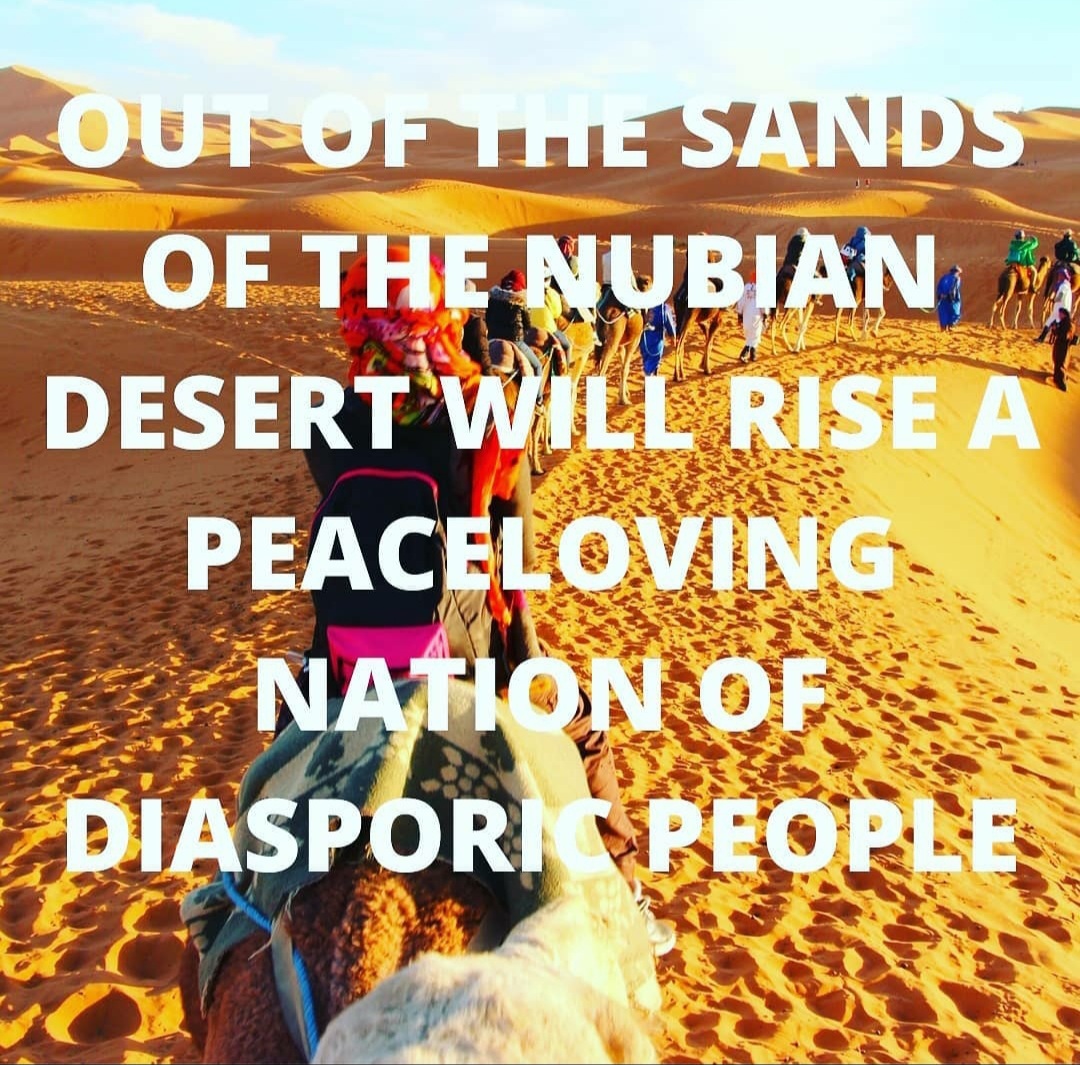 Bir Tawil is now the capital city of the Sovereign Democratic Kingdom of Terramor at Bir Tawil. Meaning tall water well in Egyptian Arabic, Bir Tawil has long been know as the land without a nation or the land nobody wanted. It derived its terra nullius status as a result of a border dispute between Egypt and Sudan. When the British Empire controlled the area a straight line border across the 22nd parallel was recognized. On their way out they attempted to correct the border to reflect tribal boundaries. This created a wedge-shaped land plot between the two nations along the Red Sea that is now in dispute. Upon analysis of the two proposed borders when overlapped they create two questionable areas within a wedge leading to the sea. The two together are often referred to as the Hala’ib Triangle. Bir Tawil is the smaller “less significant” and less desired land plot if asking these two nations who chose to depopulate the already sparsely inhabited area long ago.

The land is still of worth to someone as many have tried in jest to claim the plot over the past several decades. Not one has made any serious strides toward statecraft, until now. The Nubian descendants of Kush have staked their claim and are returning to Bir Tawil. They have founded the Sovereign Democratic Kingdom of Terramor at Bir Tawil. This group of African Diasporic people organized in the wake of George Floyd’s brutal killing. Many Diasporic people began to seek new options for safety such as expatriation from the United States or large land purchases for the revival of sanctuary cities. The Island Nation of the Bahamas was moved to issue a travel notice to their citizens on the risks of traveling to the United States of America.

The Sovereign Democratic Kingdom of Terramor at Bir Tawil, or SDKT, or Terramor has some very ambitious goals in every aspect of statecraft. They have a particular interest in greening the desert which is already taking place in other parts of the Sahara. The nation is being designed from the ground up. Every aspect is being painstakingly studied, reviewed, and designed from the political system to city layout. It’s not every day a nation gets to start with a clean slate.

The nation was founded to seek sovereign protections for African Diasporic Peoples and to advance opportunity through technology and collaboration but is being designed as an inclusive society welcoming of all peace-loving people and set to be on the cutting edge of; well, everything. The government is structured like a hybrid of the monarchy in the UK and the American system in the US. It has floated all sorts of out of the box ideas from bio-bricks and high tech water collectors, to geodesic domes and shipping container construction. The nation has expressed a desire to start, build, and remain relatively carbon neutral. Based on the plans they are discussing it is clear they mean it!

The innovations did not stop with construction plans. The interview uncovered ideas around modular shipping container farms that grow the equivalent of 5 acres of food with LED lights and drip irrigation, as well as plans for solar / wind farms, a geothermal steam plant, a man-made lake, micro jungles in the biosphere, the list goes on. If it sounds expensive, that is because it is. This will be an expensive and lengthy charge. But from the sounds of it, the Monarch of Terramor is not worried. “We are not under any illusions about Terramor being built overnight. But Dubai showed the world that a magnificent gem can emerge from the desert sands. The world saw the opportunity there and investment followed. There is no shortage of opportunity here.” -H.R.M. Crown Prince Maurice D. Ravennah

The Prince expressed The importance of the land claim was not to immediately establish infrastructure and uproot diasporic people from their lives, but rather to give them agency and choice. The point was to create a mechanism of international security while affording the option of relocation. H.R.M. also expressed eagerness to further dialogs on UN recognition and cooperation among nations. The Moors have written a democratic constitution to secure their self-governance while maintaining the stability of a hereditary monarchy. A government has been convened and perhaps surprisingly many people of color in the United States are very keen on the idea of dual citizenship in Terramor at Bir Tawil.

This is by far one of the most interesting nations I have ever heard of. Being a nation of predominately dispersed diasporic people and given the fact the nation is being built on “tech” the SDKT is poised to be one of the most streamlined and efficient governments in use today. They take tech seriously. The legislature uses encrypted portals to meet and vote remotely. This wide use of tech cuts major costs for the Capital at Bir Tawil. The nation is growing and thriving despite its infancy arising during the “New Normal” of this Covid-19 reality. Building from here the nation may truly be ready for most anything. A trip to their website is well worth it. Among other info on the plans of the new nation, I also found specs on an international investment fund the nation spearheaded. The group has designed a financial literacy program to teach foster youth in inner cities to invest in real estate and start small businesses. This is in partnership with NGO’s and U.S. Based Corporations. Phoenix International Inc., Griffin Global Incorporated, Resurgent Real Estate, U-DO Television, and the LoadU$ app have all partnered to architect new realities for these youth. The world could use this brand of leadership. Good Luck and God’s Speed Sovereign Democratic Kingdom of Terramor!