The Less Talked About Effects of Covid-19

COVID-19 has spread like wildfire across the world leaving death, economic destruction in its wake. I believe the economic effects may outweigh the health ramifications in the end. Griffin Global Incorporated is working diligently to help those affected pull themselves up by their proverbial bootstraps by going into business for themselves. 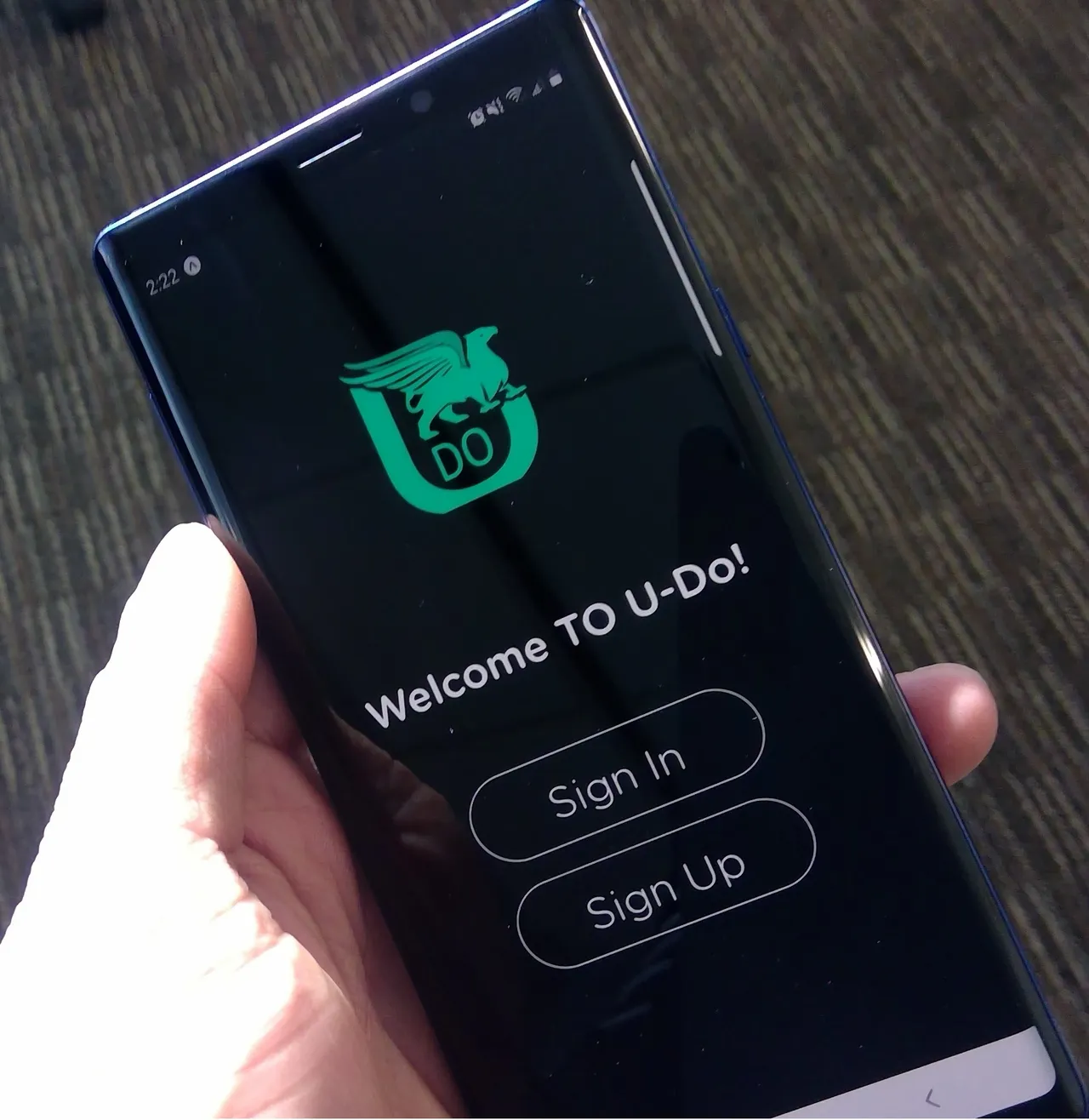 The world has been shaken to a near grinding halt by the novel Corona-virus. The world looks a lot different now and likely will in the future as a result. We are attempting to stand together by staying apart during this season of worldwide quarantines. Hundreds of thousands of people around the world have been killed, by this virus that has been confirmed in millions. The United States is now suffering the lion share of these infections and casualties. The worldwide health ramifications are undeniable, perhaps even more so will be the economic ramifications the world will be seeking solutions for in the months and possibly years to come. Months ago, politicians all over were embroiled in debate as to whether or not the United States and various other world powers were entering a recession. If there was any question then there is likely little question now as deficit spending soars in the face of widespread unemployment, gargantuan trade imbalances, and no true plan in sight as to how to rectify any of this.

State and federal leaders scramble to react begging the question are these efforts too little too late? Just as it seems one fire is quelled another begins. A prime example is in the moving target of state-regulated quarantines. There was a huge surge in infections in the United States. I was just returning home from a trip that had been cut short to Colombia.

In the absence of a clear federal response states and local governments began to impose curfews and stay at home orders. Those orders are now being questioned to the point of some or many becoming lax or being rescinded. With this, infections in the corresponding areas are starting to rise again. The world has never seen anything of quite this magnitude for quite this long which threatens entire industries and supply chains, showing just how interdependent the world is.

Companies have declared bankruptcy, jobs have been lost, payments have been missed, and in some way, everyone is feeling this in the pocket. While many governments have taken steps to aid and safeguard their citizens, they are still forced to look at the bottom line. “How are they going to pay for it all?” Some individuals are making more on unemployment than they made employed but this won’t help them once the crisis declarations are over, unemployment is stopped, and their jobs have still not returned. Various credit card companies have so graciously created programs in which they will not charge late fees during this time. This may help some, but to others may be much too little, and is by no means altruism as this is a clear tax deduction. The problem for many will be coming out of this crisis with increased credit debt and lower credit scores as those card companies not imposing late fees are still reporting monthly. I was mortified when my mom got off of the phone with Capital 1. The idea that the would hold the late fees but still report negative balances during the crisis was remarkable to me to say the least. Thankfully her cards had low balances and could be paid off.

The final worldwide health and economic effects of this are yet unknown. One sure thing is that change is necessary. The way things are done may never be quite the same. They say, “necessity is the mother of invention.” This crisis has already birthed many new products and processes. Many with no job to return to will be forced to look outside the box and consider becoming entrepreneurs. The beginning of the crisis saw a surge in downloads of apps like Uber, Lyft, Doordash, etc. The apps were stressed by the abnormal surge in the number of users seeking new sources of income. I am the CEO of Griffin Global Incorporated. We have developed a new app, called Griffin U-Do. We seek to create a more open versatile marketplace for these would-be entrepreneurs. The app boasts free user profiles for all users, background checks, security features, industry low user fees, and no pushy advertisements. Our launch date is imminent as the app is out of development and undergoing testing. I believe many more people would go into business for themselves and pursue a more efficient “American Dream” if they only knew where to begin! Check out Griffin Global Incorporated There is likely to be a whole host of works published, research, and investigations on the other end of this. Here’s to the hope that whatever the outcome, the world learns from it.