The LA celebrity way of speeding healing from a break-up or divorce: Hypnotherapy

This Los Angeles hypnotherapist helps Los Angeles celebrities and A-listers heal from their break-ups and divorces through hypnotherapy. She explains how it speeds up healing and moving on. 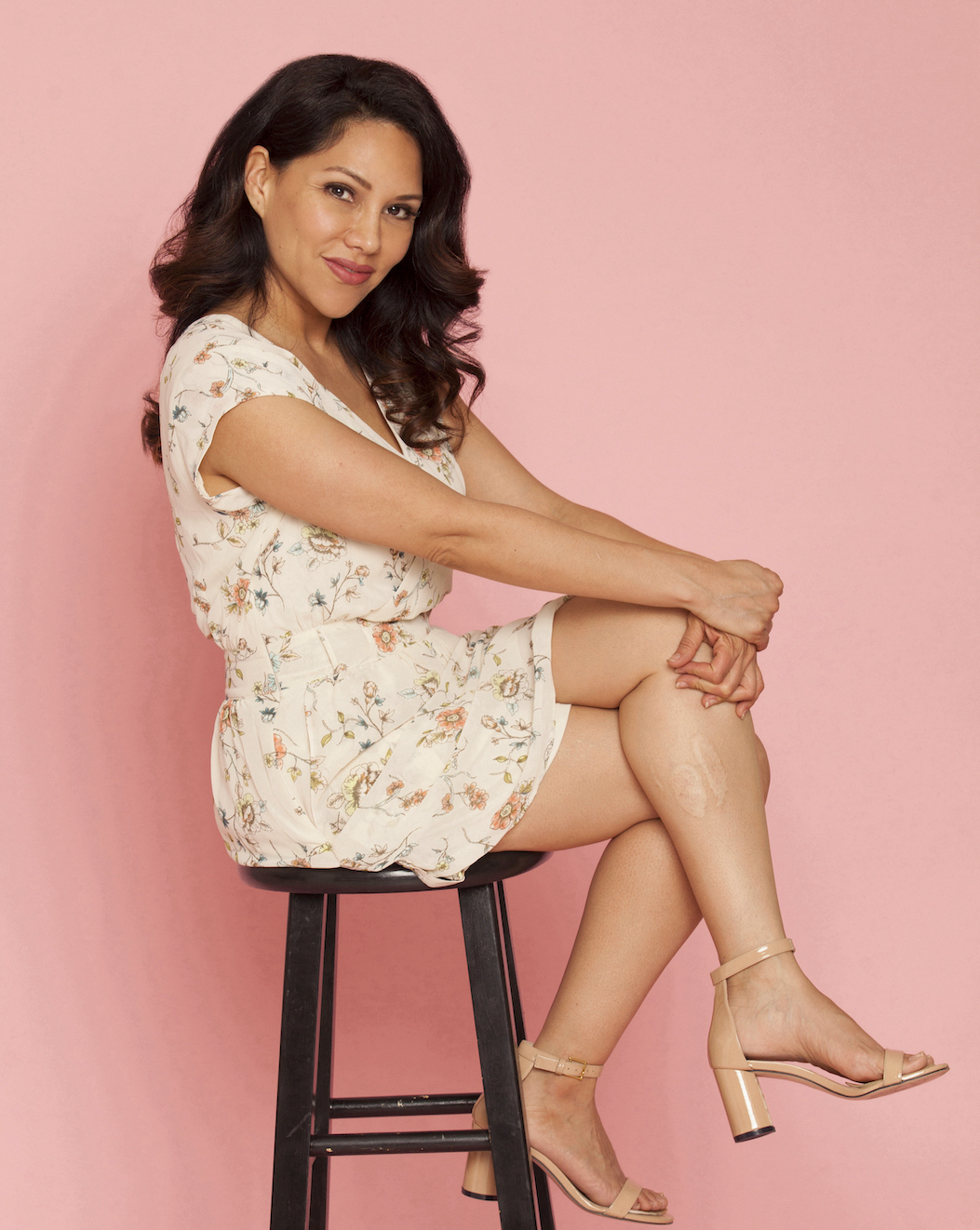 Celebrity hypnotherapist and Life Coach Sasha Carrion has opened up about some of the issues that she often helps her Los Angeles A-lister clients with. At the top of the list are break-ups and divorces.

Sasha explains, “People don’t realize it but celebrities have the same issues that your average person has.” As an example, she mentions how she’s seen boyfriends and husbands cheat on some of the most gorgeous and successful women in Hollywood. She tells us, “People are going to do, what they are going to do, regardless of who they are with. It’s up to the other person as to how it will impact them.”

And while nobody can control what a partner does, Sasha’s therapy sessions are focused on helping her clients speed up their healing. Her proven process includes processing, end thinking about an ex and empower people to once again be their best version of themselves. This way they don’t sabotage future potential relationships or find themselves jumping into similar relationships that don’t work for them.

Sasha tells us, “I swear. . . Everything is mindset. Either you have one that works or one that doesn’t.”

Another example Sasha gives is of a male client in a very toxic relationship with a girlfriend who refused to get help. After trying and trying to make things work, he opted to end things. He realized that he owed it to himself to no longer allow somebody to mistreat him to where is self-confidence and self-esteem were at an all-time low. Not only was it detrimental to his mind but to his career.

With Sasha’s help, he was able to let go of guilt and move forward with his decision. Two years later, he is grateful to Sasha for helping him move on. He is now in a much healthier relationship.

According to Sasha, healing a heartbreak is much easier with hypnotherapy as it gets to the core of our mind’s programming. With hypnotherapy a person can heal much faster than with traditional therapy. And given that everybody in Hollywood is busy running from one project to another, Sasha is able to help her clients not waste their time or great opportunities.

For more information on sessions, go to: https://SashaCarrion.com