The Freshest Australian Mooncakes You Can Find In Australia

Amour Desserts released their handmade traditional mooncakes that could possibly be the freshest mooncakes in the Australian market. Further information can be found at https://amourdesserts.com.au/ 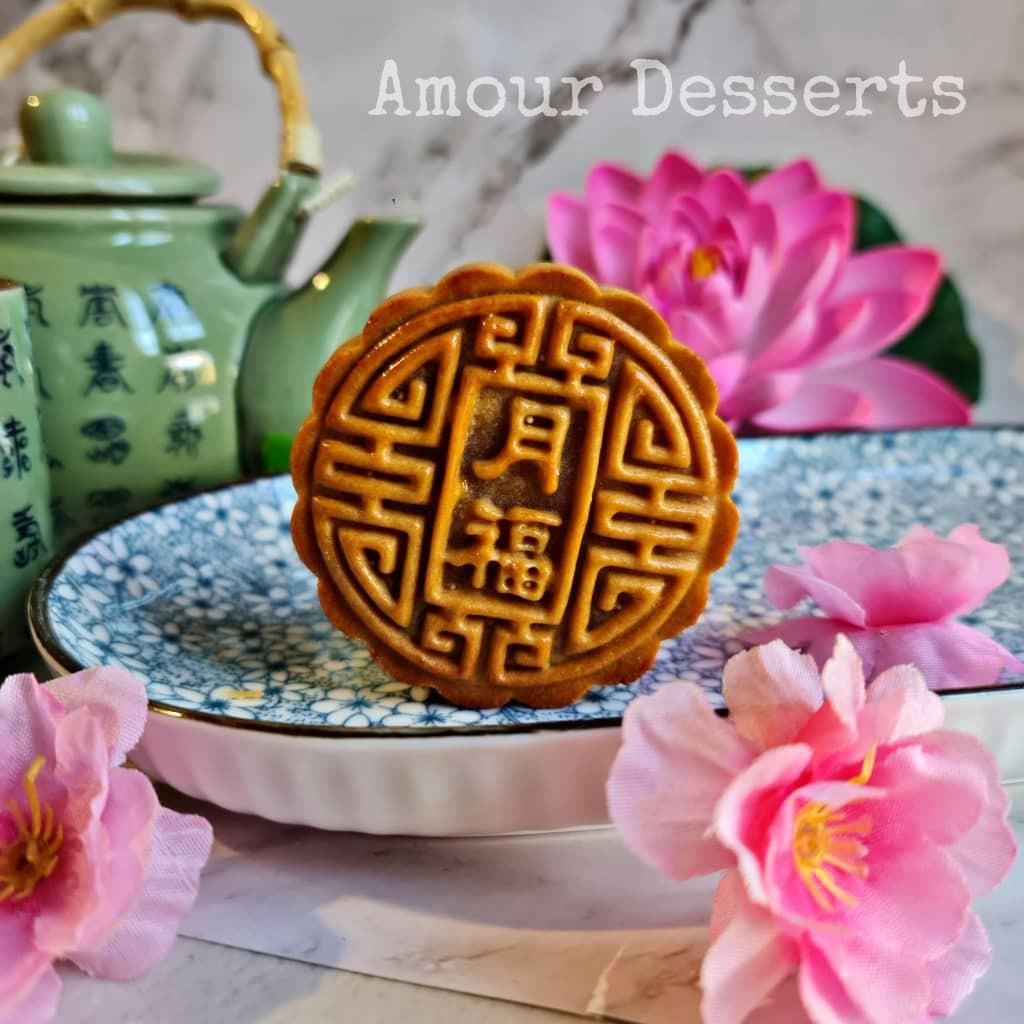 Amour Desserts today reflected on its release of their Handmade Traditional Mooncakes over a month ago, which was in development for more than 6 years. The main aim was always to provide freshly-baked mooncakes to the Australian market, an alternative to the commonly imported mooncakes from overseas. And by defying convention, these mooncake range did so, with a difference.

Er Rin Tan, Owner & Cake Artist at Amour Desserts, says: “We wanted to bring back the nostalgic feeling with our traditional mooncakes. Anyone familiar with the mooncake market will probably have noticed how everyone else always seemed to only purchase imported mooncakes from overseas, given that there were limited Australian handmade mooncake options in the market. We felt this was a problem because most imported mooncakes are usually commercially machine-baked months in advance and contain preservatives to extend its shelf life.”

So as a welcome breath of fresh air, Amour Desserts’ Mooncakes instead are individually handmade the traditional way, only upon order, ensuring freshness and free from these preservatives. Its probably the freshest mooncake anyone can get in the Australian market. Amour Desserts chose to make these mooncakes the traditional way because it is always a great feeling enjoying fresh, locally-made yet taste-like-home authentic mooncakes in Australia.

Amour Desserts has been in business for almost 7 years, being established in late 2015. Since Day 1 it has always aimed to bring the taste & memories of Southeast Asia to Australia.

This isn’t the first time Amour Desserts has defied convention either. In 2017 they caused a stir when they made the first Exotic Nyonya Sambal Mooncake in Australia, which was an unconventional twist to conventional mooncakes. It is made of soft and buttery shortcrust pastry containing savoury homemade shrimp paste (sambal) filling and a slight lotus paste sweetness. The combination with the saltiness from the salted duck egg yolk contained within it was like a match made in heaven.

Amour Desserts’ Handmade Traditional Mooncakes is now available at https://amourdesserts.com.au/. These mooncakes come in including Lotus Paste, Red Bean Paste, Pandan Lotus Paste, Mixed Nuts, Double Yolk fillings. They are delivering in Melbourne metro, and Australia-wide postage is also available. As these mooncakes are made upon order, preorders are required especially closer towards Mooncake Festival (10 Sept 2022) as they usually sell-out in advanced.

For further information about Amour Desserts & their Australian-made traditional mooncakes, all this can be discovered at https://amourdesserts.com.au/