CCHR launches campaign to raise awareness on the plausible link between suicides, the reliance on suicide risk assessments and the use of antidepressants.

In order to raise awareness on the subject of self-harm and suicide, the Citizens Commission on Human Rights (CCHR) of Florida, a non-profit mental health watchdog that exposes human rights violations and helps to enact consumer protections, is holding an open house this month at their center located at 109 N. Fort Harrison Avenue in downtown Clearwater.

Annually an average of 44,965 people commit suicide in the United States making it the 10th leading cause of death for Americans. According to the Centers For Disease Control and Prevention (CDC), suicide deaths were more than double those due to homicides in 2015, which means that for every murder reported in the news, there were at least 2 other deaths that occurred due to suicide. The statistics for self-harm are also concerning with self-injury occurring in approximately 4% of adults, 15% of teens and between 17-35% of college students in the United States. [2] [3] [4] [5] 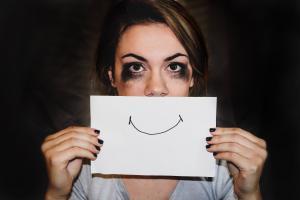 Unfortunately, after receiving a suicide risk assessment, all too often psychiatric drugs are the treatment for people in crisis despite the fact that of the 409 official drug warnings 49 of them warn of self-harm, suicide or suicidal ideation. [6]

In response, CCHR Florida launched a campaign to educate individuals on the connection between the use of psychiatric drugs, the reliance on suicide risk assessments and death by suicide. As part of this campaign CCHR is hosting an open house where visitors will be able to obtain information on how suicide risk assessments may increase the risk of suicide, psychiatric drug side effects and alternative solutions.

An article published under Mental Health in Scientific American in March of 2017, reported that new research of the past 40 years of suicide risk assessments research suggests that not only do these assessments not help but may actually cause harm by increasing the risk of suicide. [4] [5] 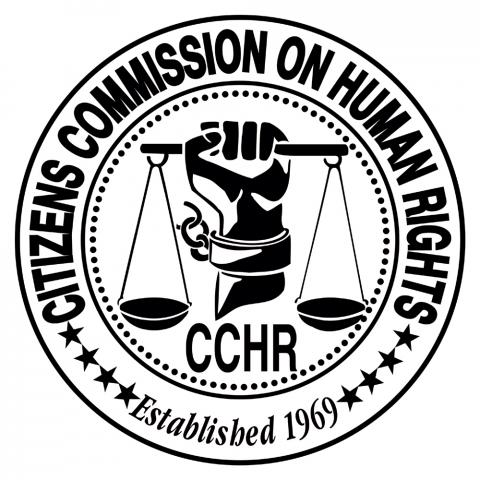 According to the article, “there has been no improvement in the accuracy of suicide risk assessments over the past 40 years” and “no statistical way of identifying individuals with a high risk of suicide exists.”

Using these ineffective suicide risk assessment, individuals are labeled with depression or suicidal ideation and then in many cases receive prescriptions for dangerous psychotropic drugs which come with known side effects that encourage the exact symptoms they are marketed to treat, suicide and suicidal ideation. One common antidepressant, Celexa, is linked to a staggering 559 cases of documented suicide. [6]

“With 1 in 6 Americans currently taking psychotropic drugs it is vital for people to know the truth about suicide risk assessments and psychiatric drug side effects,” said Diane Stein, president of the Florida chapter of CCHR. [7]For more information on the open house and the truth about psychiatric drugs please call 727-442-8820.About CCHR: Initially established by the Church of Scientology and renowned psychiatrist Dr. Thomas Szasz in 1969, CCHR’s mission is to eradicate abuses committed under the guise of mental health and enact patient and consumer protections. L. Ron Hubbard, founder of Scientology, first brought psychiatric imprisonment to wide public notice: “Thousands and thousands are seized without process of law, every week, over the ‘free world’ tortured, castrated, killed. All in the name of ‘mental health,’” he wrote in March 1969. For more information visit www.cchrflorida.orgSources:[1] https://www.healthyplace.com/abuse/self-injury/self-harm-and-suicide-can-self-injury-lead-to-suicide#ref[2] https://save.org/about-suicide/suicide-facts/[3] https://afsp.org/about-suicide/suicide-statistics/[4] https://www.nimh.nih.gov/health/statistics/suicide.shtml[5] https://www.scientificamerican.com/article/suicide-risk-assessment-doesnt-work/[6] https://www.cchrint.org/pdfs/violence-report.pdf[7] http://www.mentalhealthamerica.net/self-injury[8] http://journals.plos.org/plosone/article?id=10.1371/journal.pone.0156322[9] https://www.cchrint.org/psychiatric-drugs/antidepressantsideeffects/celexasideeffects/[10] https://www.scientificamerican.com/article/1-in-6-americans-takes-a-psychiatric-drug/

More News from Citizens Commission on Human Rights of Florida

CCHR: Women are 2-3 Times More Likely Than Men to Receive ECT
May 21, 2019
Suicides in the U.S. are at the Highest Level in Almost Three Decades: CCHR Calls for Investigation
May 19, 2019

Get the Most from Your Workout with These Wrist Support Workout Gloves
Legit Fixer Upper Cash Buyer Service For Homeowners In Michigan
Get The Best Dose Of Positive Dog News & Heartwarming Stories Online
Zoloft Withdrawal: Alternative to Meds Center’s Proprietary Holistic Approach