RockHard Nation to give 50% to Youth Program 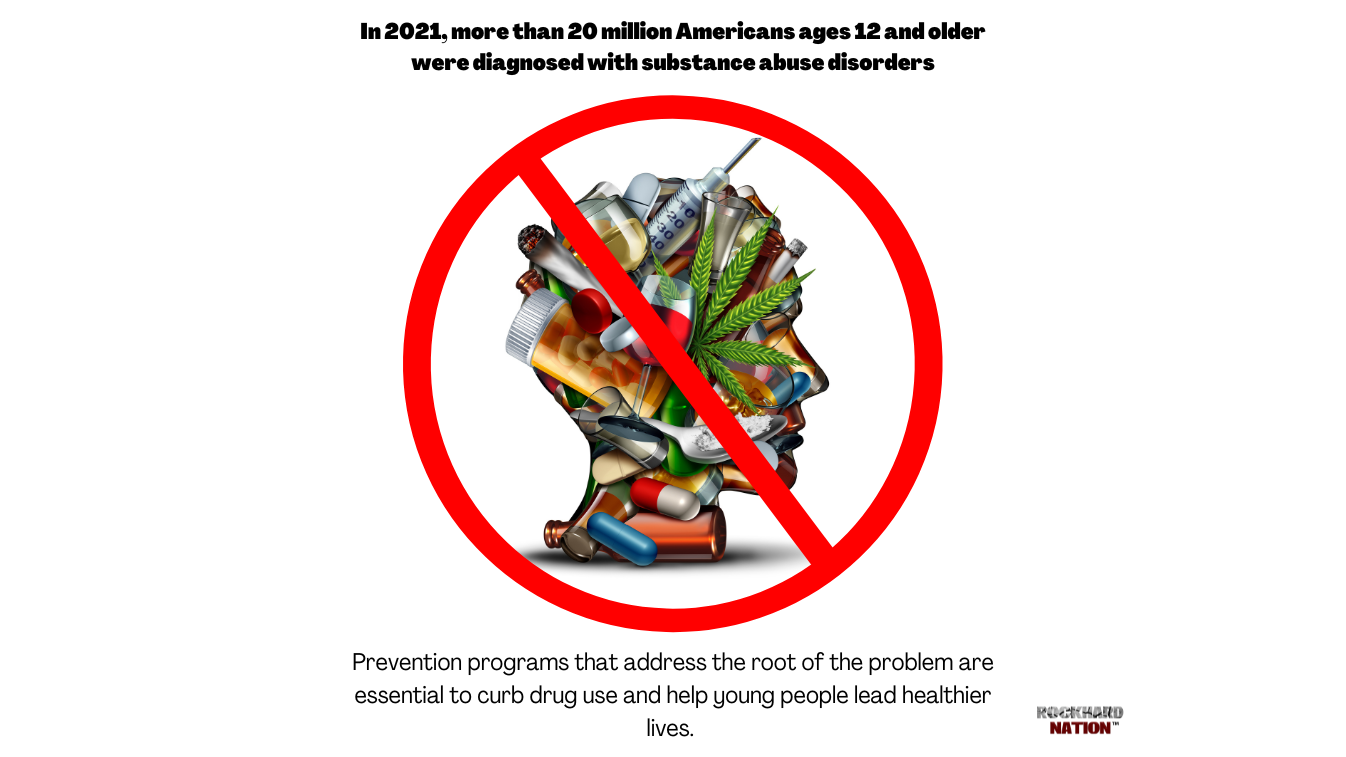 In an unanticipated change of pace, ecommerce store “RockHard Nation”, will be celebrating the launch of its mind enhancement supplement, Brainstorm, by giving 50% of launch day profits to a youth substance abuse prevention charity. It’s reported the event will take place on Monday, October 3rd, 2022.

In a space where most competitors simply run a buy one get one free promotion and fail to cause much of a stir, RockHard Nation has opted to be a little more impactful with it’s Brainstorm launch.

Ralph Robinson, CEO at RockHard Nation, says: “RHN wanted to be impactful with its brain boosting supplement launch because the team wanted to make a difference and give back to a cause that uses a preventative approach to youth development that relates to the brain. What better way to do that than by donating to a drug prevention initiative that equips youth with the education and skills necessary to remain drug free? Last year, more than 20 million Americans ages 12 and older were diagnosed with substance abuse disorders. The impact of drug use on the brain is horrendous and prevention programs that address the root of the problem are essential to curb drug use and help young people lead healthier lives.

RockHard Nation has always thrived on the idea of standing out and making a commotion. It’s all part of the fun that comes along with making a difference in this world. The initiative will give something to the young people and teach adults too, which is better than businesses who choose to do things the ‘regular’ way. This launch celebration is just one of the many ways RockHard Nation achieves its aim of helping people to live the best life possible from the inside out.

“Brainstorm is going to be a real hit because it will finally put an end to people’s biggest question as they age, “Where did those keys go?”.

For further information about RockHard Nation, all this can be discovered at https://rockhardnation.com/