Peter Pan is a popular children’s book by James M. Barrie that has successfully obsessed many readers throughout the years. One of them was so impressed by the adventures of the main character and Captain Hook that he created and devoted an private theme Park in his backyard to their ‘Neverland’ world.

In the original story, Peter and the lost boys could fly unaided, but after there were several reports of injured children who attempted to fly after jumping from their beds, the author had to add fairy dust as a necessary factor for flying.

Adults don’t belong in the Peter Pan story as main characters, but with a little bit of fairy dust and the following 10 beautiful Peter Pan quotes we too can take part in an adventure in Neverland.

1. “To die will be an awfully big adventure.” 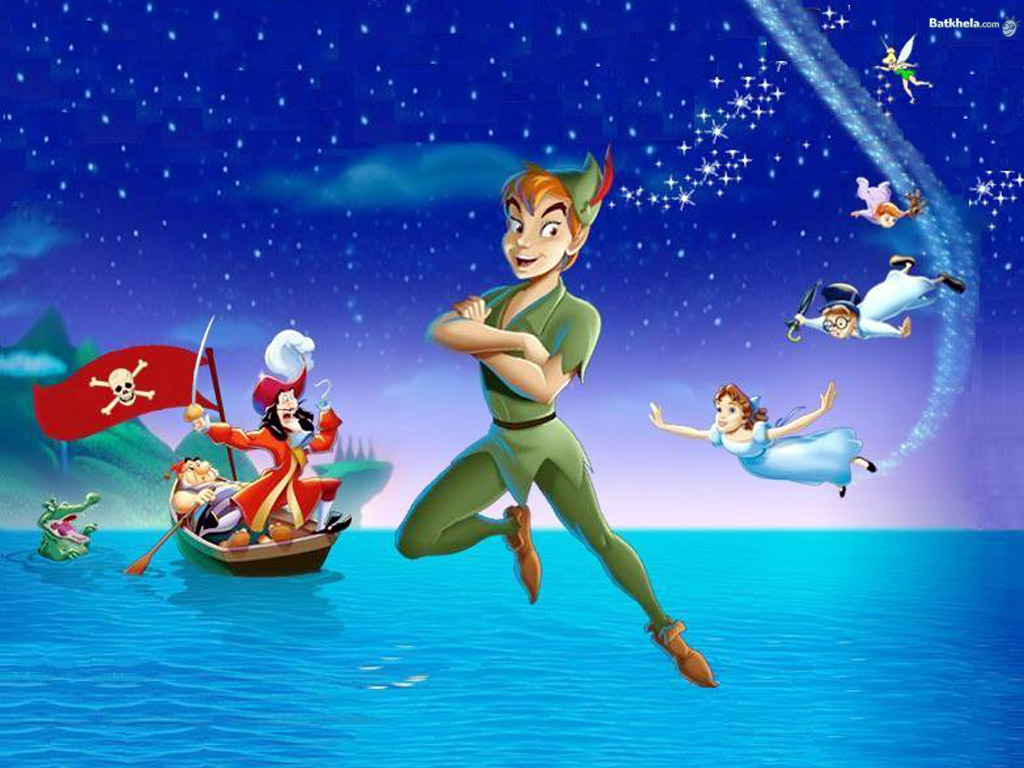 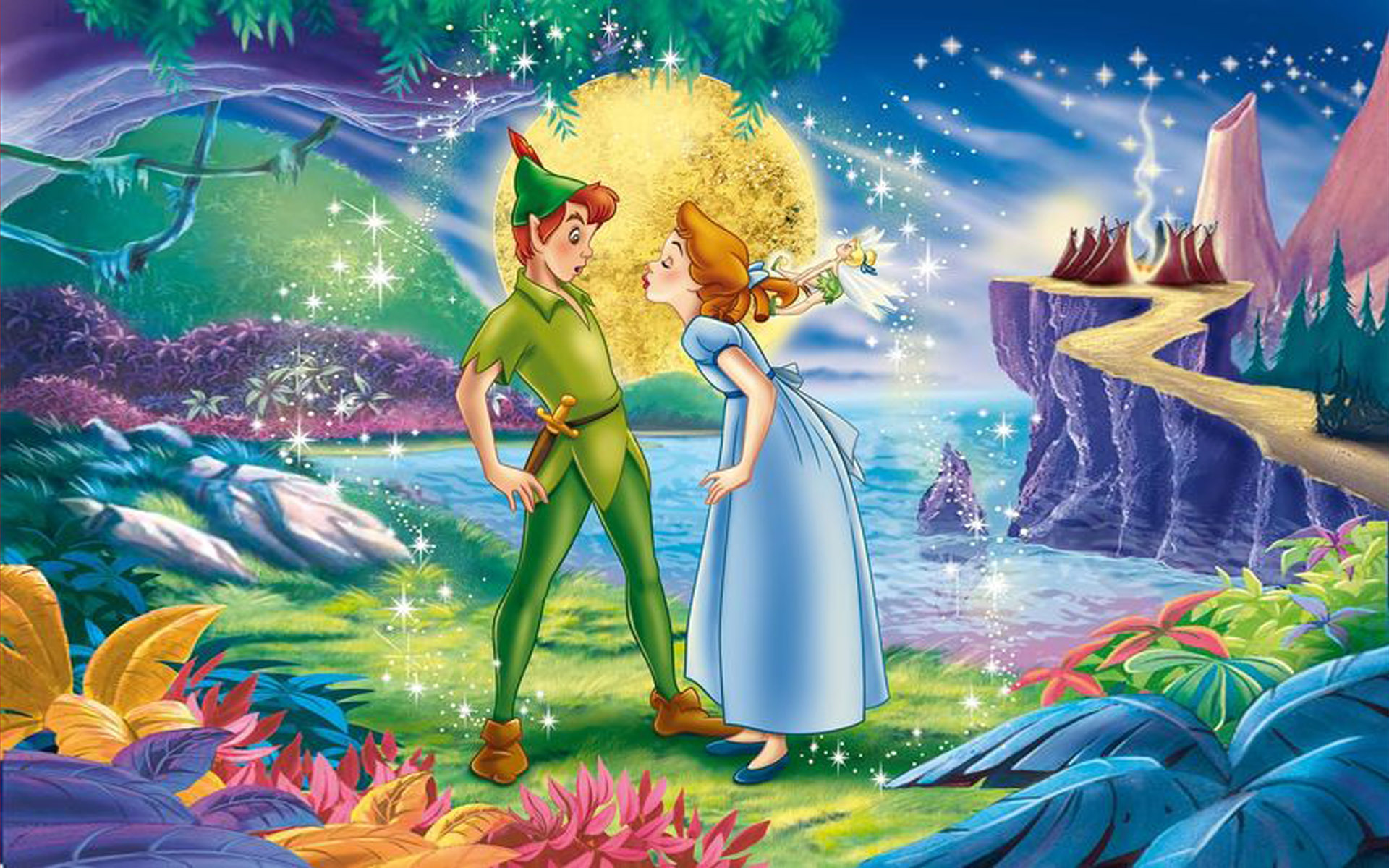 3. “Never say goodbye because goodbye means going away and going away means forgetting.” 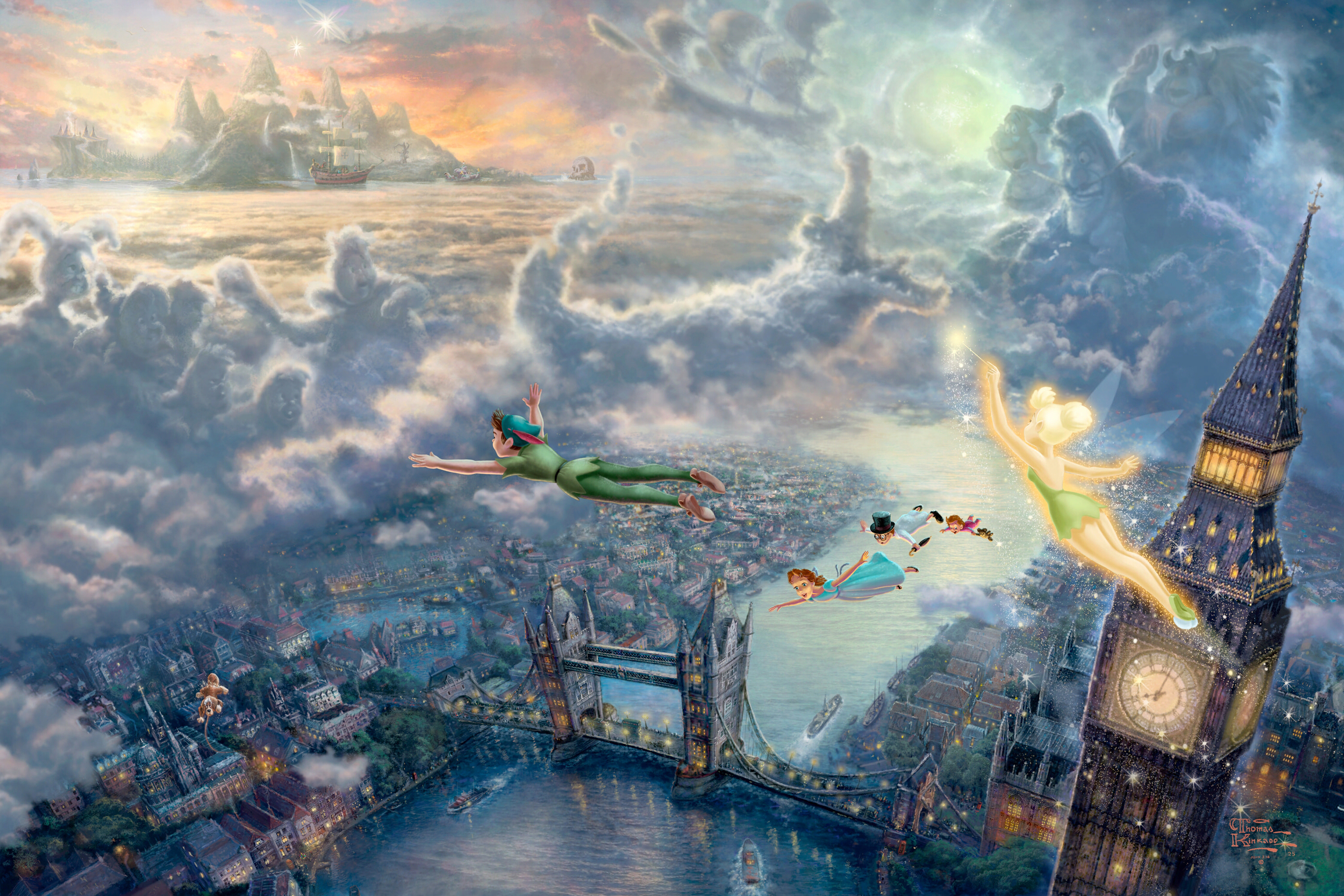 4. “The moment you doubt whether you can fly, you cease for ever to be able to do it.” 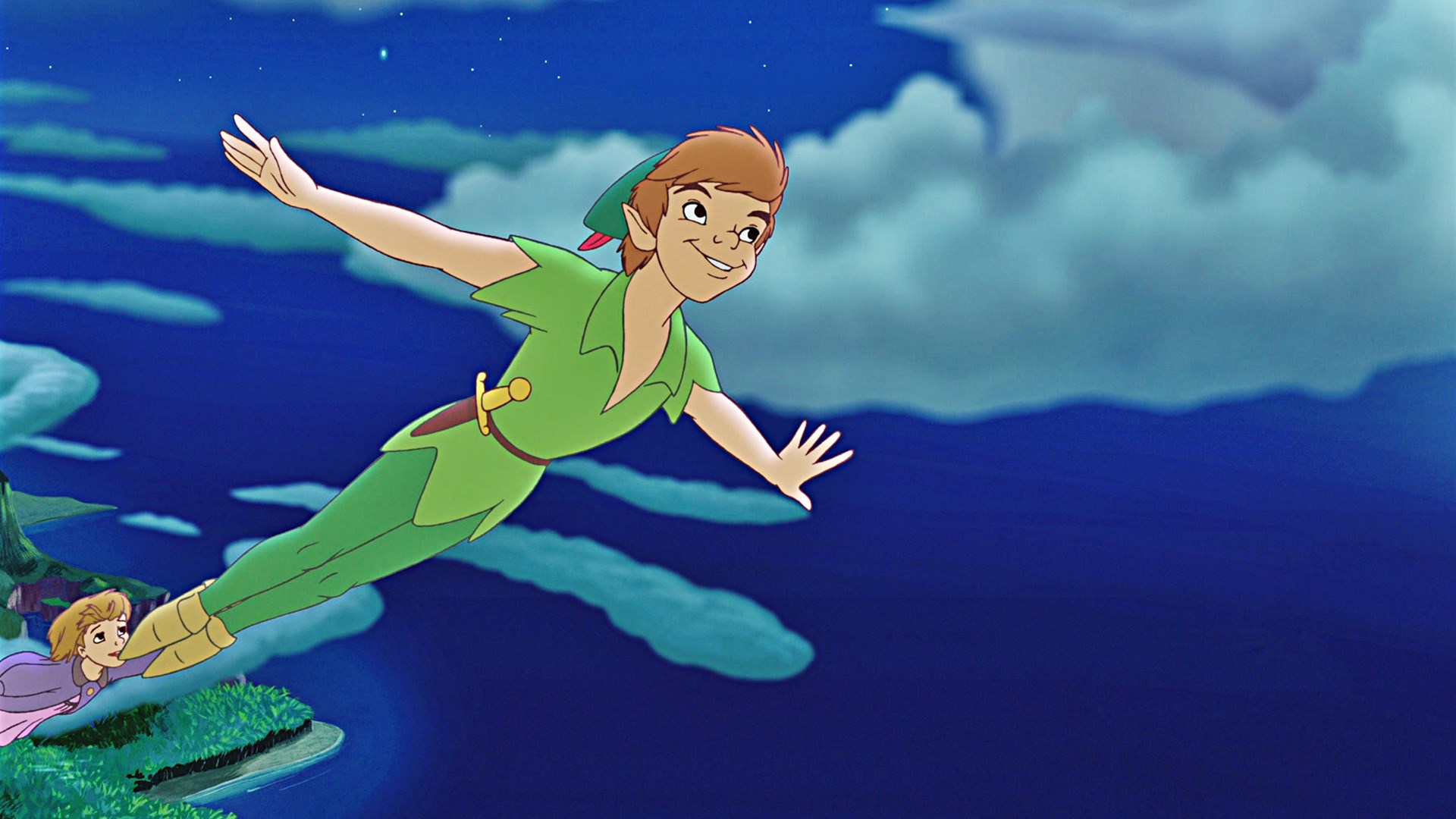 5. “Dreams do come true, if only we wish hard enough. You can have anything in life if you will sacrifice everything else for it.” 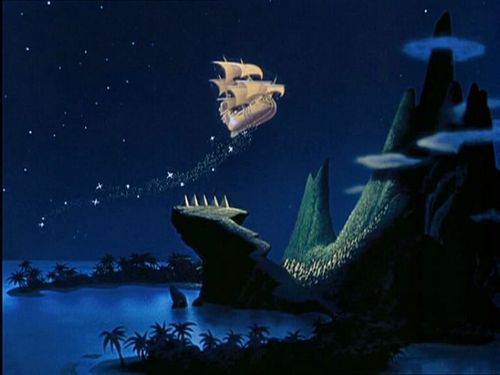 6. “When the first baby laughed for the first time, its laugh broke into a thousand pieces, and they all went skipping about, and that was the beginning of fairies.” 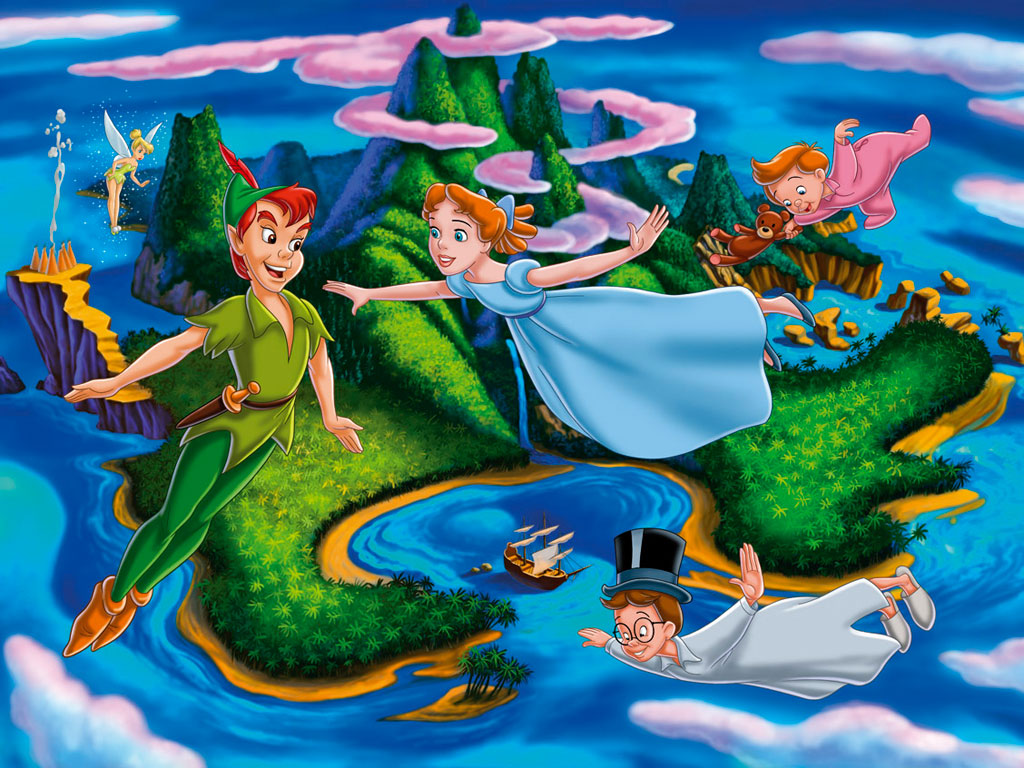 7. “Second star to the right and straight on ’til morning. ” 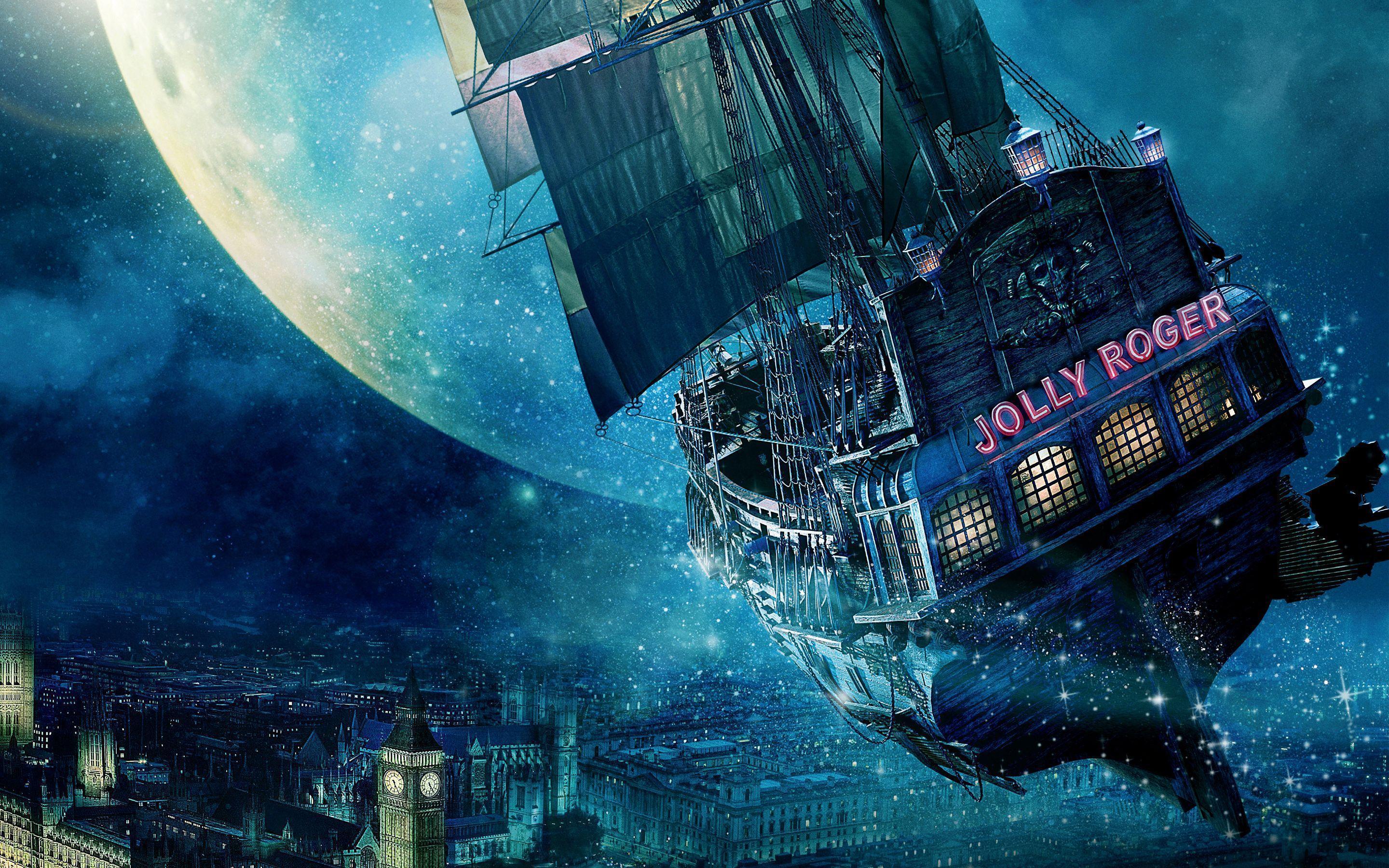 8.”To live will be an awfully big adventure.” 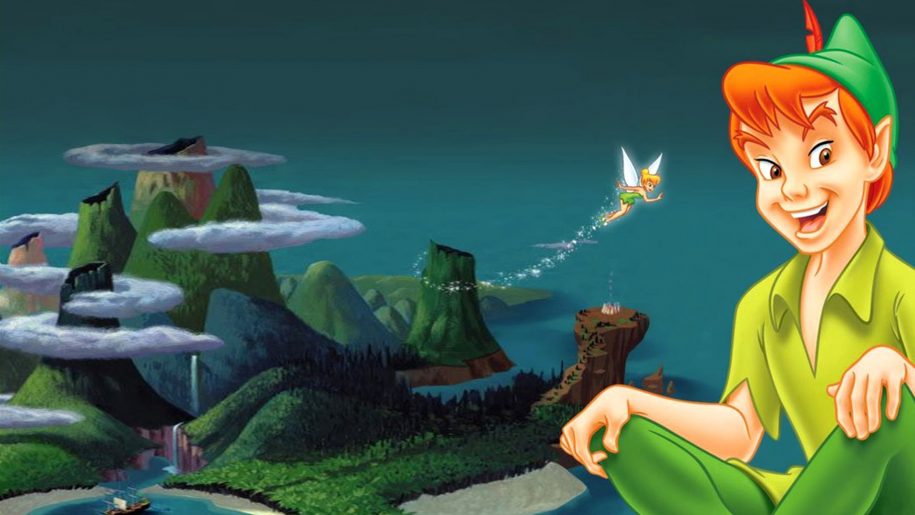 9. “Wendy,” Peter Pan continued in a voice that no woman has ever yet been able to resist, “Wendy, one girl is more use than twenty boys.” 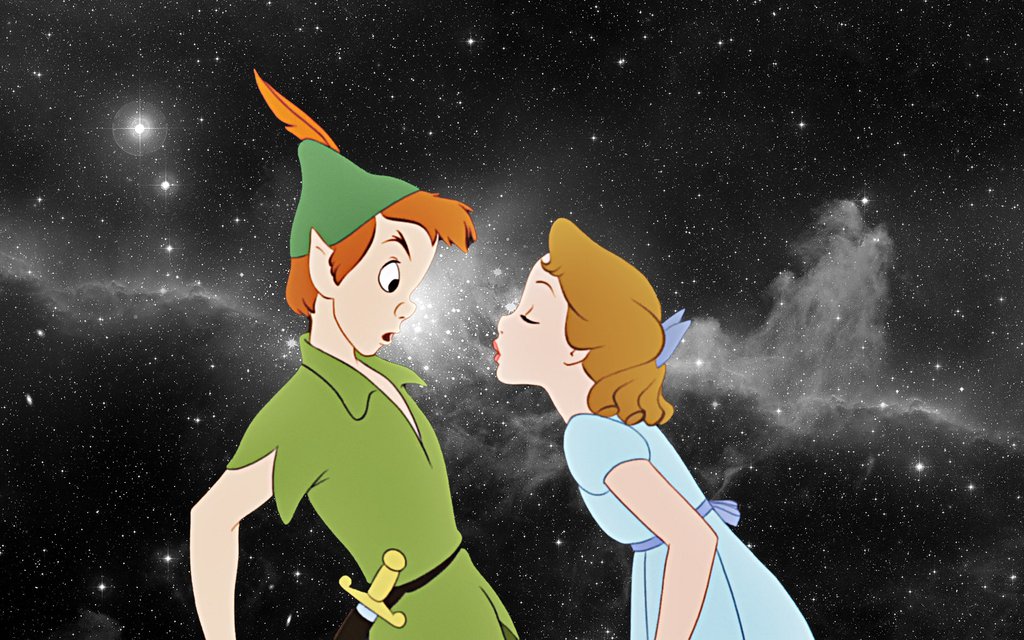 10. “Stars are beautiful, but they may not take part in anything, they must just look on forever.” 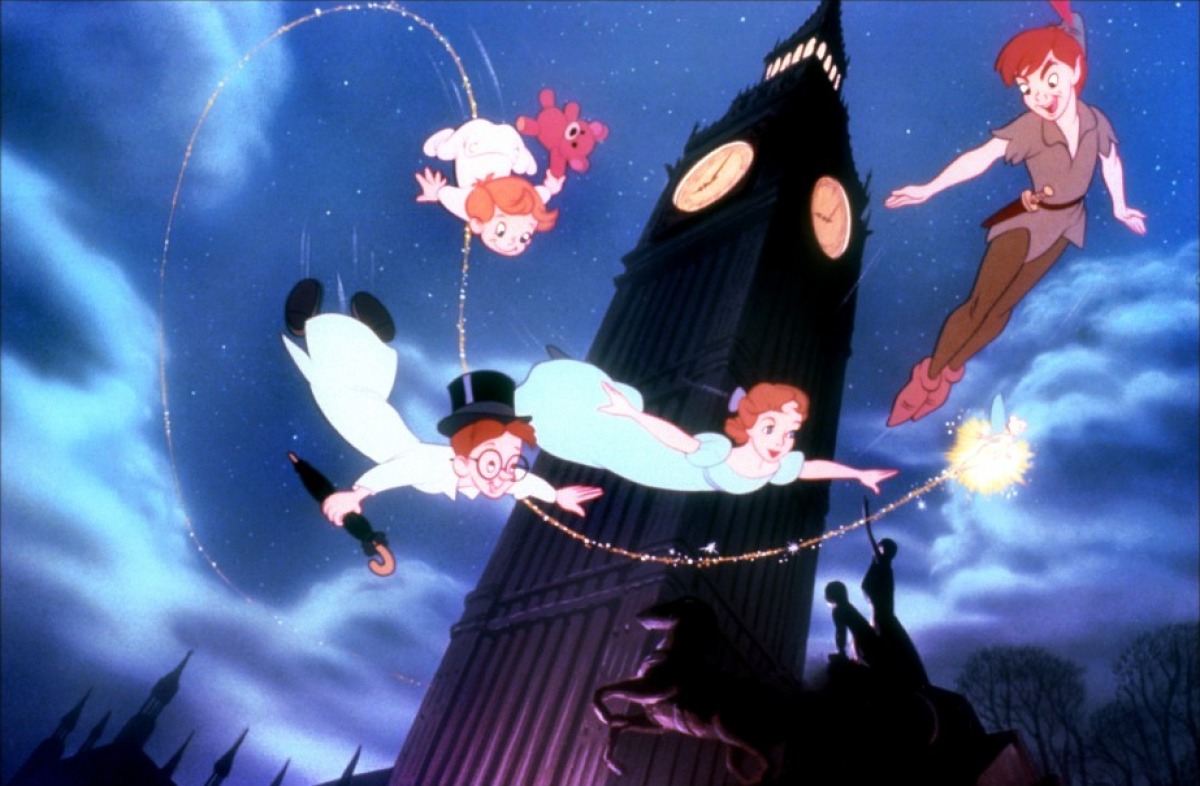 11. “Fairies have to be one thing or the other, because being so small they unfortunately have room for one feeling only at a time.”