Stereotyping is an extremely common manner of categorizing people into different groups.

More often than not stereotypes become to be accepted as truths when they aren’t actually even a bit close to the reality.

Stereotypes make people judgemental and give way to prejudices and discrimination. We bring to you a set of fifteen most common stereotypes that you might have come across in your life and believed to be true.

Think twice before you repeat these to someone else… Do you understand the meaning these stereotypes hold… what arguments do you have to back your believes and claims?

1. A North-Eastern will always be stylish.

If you have a North-Eastern friend, you will know how furious they get when they hear this statement.

This stereotype is extremely unfair. Like all human beings some of them have a good sense of style while others do not. And it is absolutely fine not to dress to impress, as those as those fashionistas. Hence, there are clearly South Indians that are not Madrasis. Alright? 3. English is the mother tongue of whole of South India.

Just because they don’t know Hindi, will you automatically assume that they know flawless English?

Well, English and Hindi are both second languages down there people..!! 4. All Punjabis are loud!

Stereotypes are all unfair to those people who don’t conform to them.

5. Being Fat means you can’t dance.

Saroj Khan, Ganesh Acharya, Vaibhavi Merchant, Mia Michael are all top choreographers who are not slim but are exceptionally successful because they know how to dance.

And they are quite good. 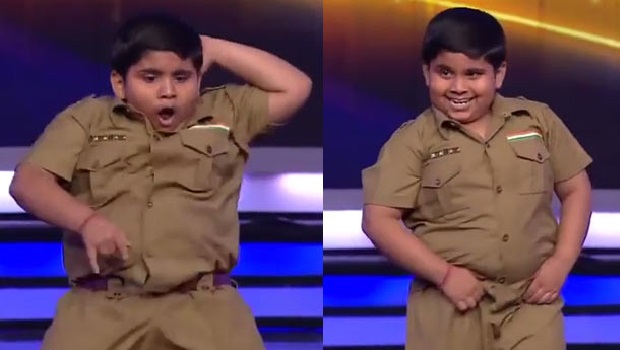 You hate to talk to Jats? You find them rude?

Haven’t you heard of the word cultural difference?

That is just the way they talk! You don’t need to find they language, tone and voice rude. 7. All Gujjus are kanjoos

It is most unfair to link kanjoosi to all the people hailing from a state. Just because most of our Gujju brothers and sisters are successful entrepreneurs doesn’t make them kanjoos? 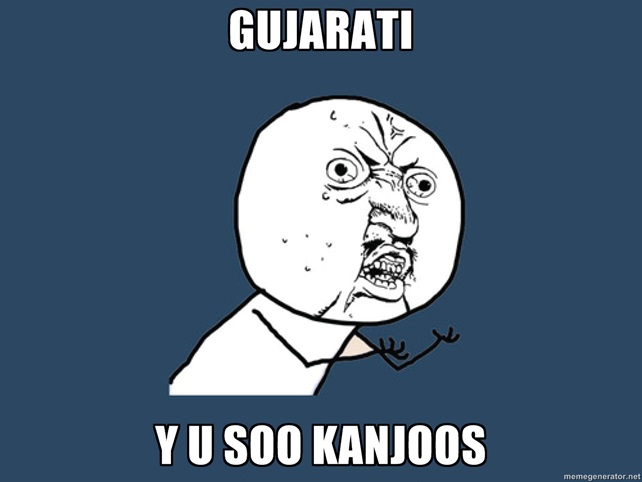 8. If you are short, you can’t play basketball.

Being tall may give you a slight advantage at shooting while playing basketball and at blocking shots and at intercepting passes.

But talent doesn’t depend on the height of any person. Nate Robinson, Chris Paul, John Lucas are some giant names known for their great performance but not for their height! 9. All women are compassionate.

Just because God gave to the woman a womb doesn’t mean that she inherently has the urge to produce babies and to be compassionate to all people. Respect the woman who decides never to have a child.

On the other hand, remember that compassion doesn’t make a man any less of a man. 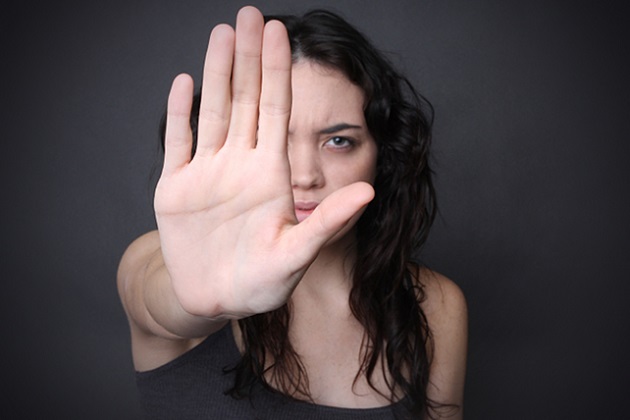 This stereotype of beauty associated with fair skin is quite common in India.

We see it in ads and sales promotions.

But we need to look beyond the fair skin and complexion of a person  to find beauty! 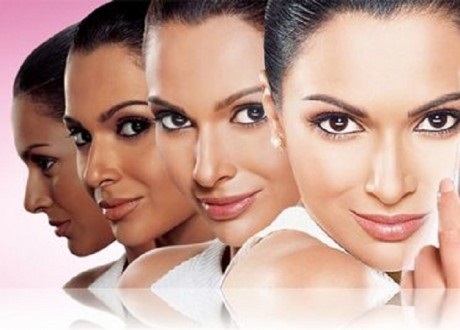 Household work has been entrusted to women unfairly by the patriarchy since a very long time. 12. All African people here in India are drug dealers.

Just because some people who were caught in drug trafficking happened to be Nigerians, does not mean that all people who look like them do the same thing. This is racist..! 13. Biharis are an uncultured and uneducated lot.

This stereotype makes our friends from Bihar feel ashamed to admit where they come from.

Please don’t be surprised when you encounter an IAS officer, or a lawyer, or a professor, or even a fashion designer, a successful entrepreneur who is from Bihar. It really is not that surprising if you knew the reality. 14. Doctors don’t have a good handwriting.

Do you think it must be some magic that prevents all people with good handwriting to become doctors? Or do you think that they have to fail a test on handwriting during the entrance exam to be accepted to study medicine?

Only people with bad handwriting must be eligible right? This is a stereotype that has killed the dream of many women who once wanted to learn how to drive a car.

They are almost always the subject of driving jokes.