David Lee, a fifteen-year-old music artist from Eastvale, is proud to announce the release of his latest single, ‘My Way.’ For pop music fans everywhere, this new release is for you! 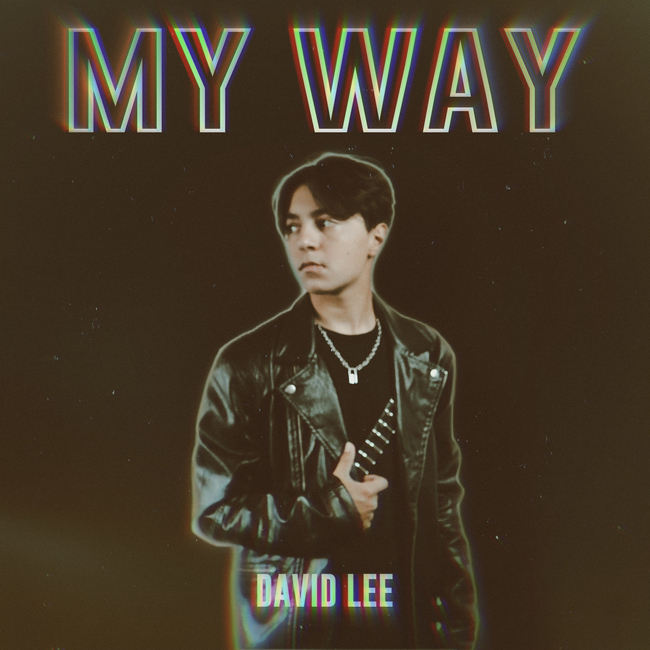 Are you stuck listening to the same playlists over and over? It happens — you’re in a musical rut. Expand your tastes with ‘My Way,’ the latest pop single from David Lee.

David Lee, a 15-year-old singer, songwriter and actor from Eastvale, CA, has announced the release of his new single, ‘My Way.’ As a flourishing name in the music industry, David Lee has performed in front of live audiences since he was five years old, and he wrote his first song at age six. For ‘My Way,’ David Lee wrote the lyrics, played each instrument and produced the record.

Go to https://officialdavidlee.com for more information!

The newly-released single is available on all major streaming platforms and sees David Lee channel his energy and talents into an upbeat pop record. You can find the record at https://ffm.to/mywaydl

David Lee is a teenage artist who writes, records and produces all of his music. He has cemented himself as a burgeoning music artist with his energetic songs and performances. After learning the guitar at four years old, David Lee has performed at venues such as Whisky a Go Go, House of Blues and Hard Rock Cafe.

Despite his success, David Lee remains true to his Eastvale roots — he’s driven by a passion for entertaining people. His music journey began at age five when his love for music inspired him to perform for friends and family. In 2016, he wrote and released his first EP with his former band. Then, in 2018, David Lee released his debut single, ‘Someone Now,’ which hip/hop producer drtyWRK remixed into a hit track. Since then, he has released six singles, including the new release ‘My Way.’

As an actor, David Lee appeared in Target’s 2017 ‘Back to School’ Super Bowl commercial and adverts for First Act Discovery and Fruitocracy. He has developed a reputation as a talented and energetic performer, and he is endorsed by Gretsch Guitars and Ernie Ball.

About his work, he said: “I want to see people come together. I want to hear the whole world singing my songs.”

David Lee is a talented, up-and-coming teenage musician from Eastvale. If you want to get in touch with him, go to https://officialdavidlee.com/contact-me

You can listen to David Lee’s newly-released single on all major platforms, or visit https://www.instagram.com/musicbydavidlee to see which of his other songs you’ll love!