LIFE Behind Bars – Vol. 1 Will Showcase The Importance of Wild Animal Extinction Awareness

This fine art book showing wild animals in captivity for their own protection is aiming to change the way people talk about animal protection. 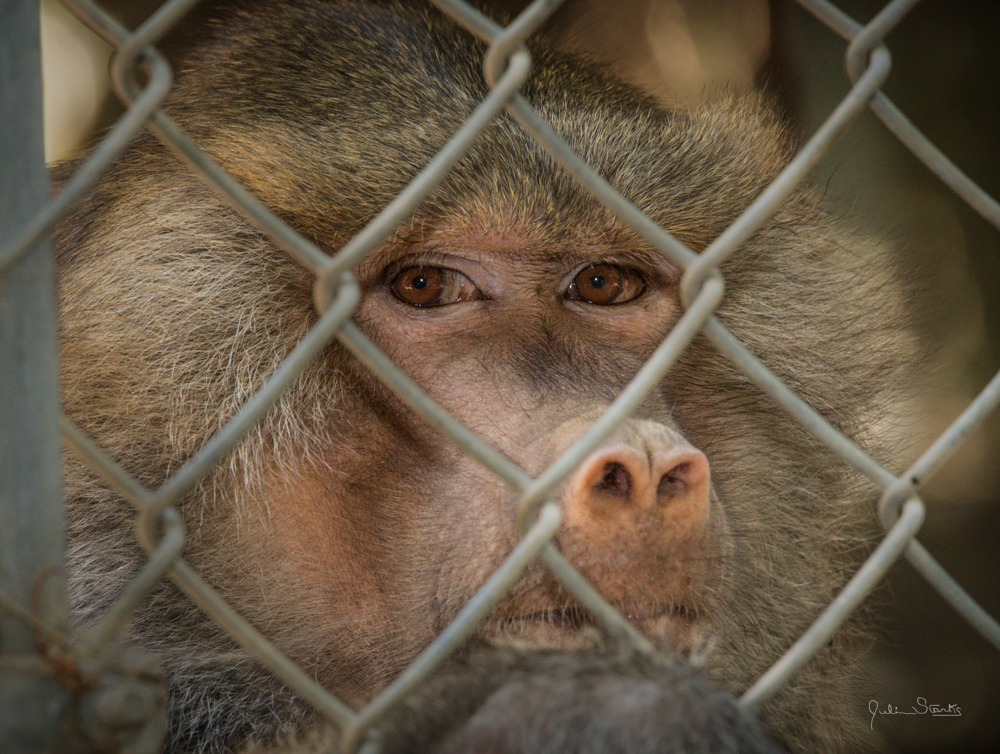 Have you ever thought about the power of a camera, and how a fine art book could help with extinction awareness and protecting endangered species?

Visit https://www.visionsoftheworld.org for more information, where you can also watch the official book trailer.

Titled “LIFE Behind Bars”, the book by Visions of the World will showcase the lives of animals in captivity. The fine art book focuses on the importance of zoos for empathy education and features animals from around the world. Various species, ranging from polar bears to tigers, are featured in the book.

The first volume of the LIFE Behind Bars book has 108 pages and features 110 curated photographs. Rather than focusing on captivity that traps animals, the book highlights the lives of creatures kept in captivity for their protection. Visions of the World has a partnership with PETA and donates a percentage of the book’s profits to the charity.

A second volume, focusing on life in the wild compared to life in captivity, is expected to be released later.

LIFE Behind Bars is available in non-vegan and vegan-friendly versions based on the type of glue used, and the book also seeks to promote sanctuaries caring for animals in need. The book is available to you anywhere in the US but can also be shipped worldwide. You will find a mix of black-and-white and color images, alongside short text snippets.

In addition to the LIFE Behind Bars book, you can also buy fine art prints and can purchase photos with readymade frames. Shipping is free for all buyers in North America.

Visions of the World sells baseball caps, hoodies, and T-shirts. You can also buy a wide range of apparel and accessories including vests, towels, and various other products.

Besides buying Visions of the World’s products, you can also donate to wildlife protection charities through their website.

Visions of the World was founded by Julian Starks, a photographer based in Santa Monica and Beverly Hills. He is an actor, activist, entrepreneur, filmmaker, and photographer. Visit https://www.julianstarksphotogallery.com to learn more.

Commenting on the release of LIFE Behind Bars, Starks said, “Conservation zoos do a vital job at protecting endangered species. With the release of my book, I wanted to promote the importance of these sanctuaries. Beyond that, the book was an opportunity to donate and support their efforts.”

Next project: “LIFE Behind Bars…Except if You’re Free” Vol. 2

Visions of the World Inc. respectfully request Funding and/or Sponsorship toward our full budget of $125,000 for our project “LIFE Behind Bars…Except if You’re Free” Vol. 2 which will focus on the conservation efforts of the Gorillas in their natural habitat – Africa!

We are dedicating this second book in this series of books to DIAN FOSSEY, whose work regarding the conservation of the Mountain Gorilla’s has been an inspiration for our project. (COVER OF THIS BOOK ATTACHED)

Are you interested in checking out Starks’ work for yourself? Head over to https://www.visionsoftheworld.org and learn how you can contribute towards a better planet.

Visions of the World Inc.

More News from Visions of the World Inc.

Get The Best Animal Wildlife In Captivity Photography Book For Your Coffee Table!
Jul 19, 2021