Kosi Stobbs: A First Generation Immigrant’s Path to Wealth and Success in Canada

Kosi Stobbs is a first generation Canadian who is leaving his mark on Canadian business through business and real estate investment. Kosi is one of Canada’s most prominent young entrepreneurs. 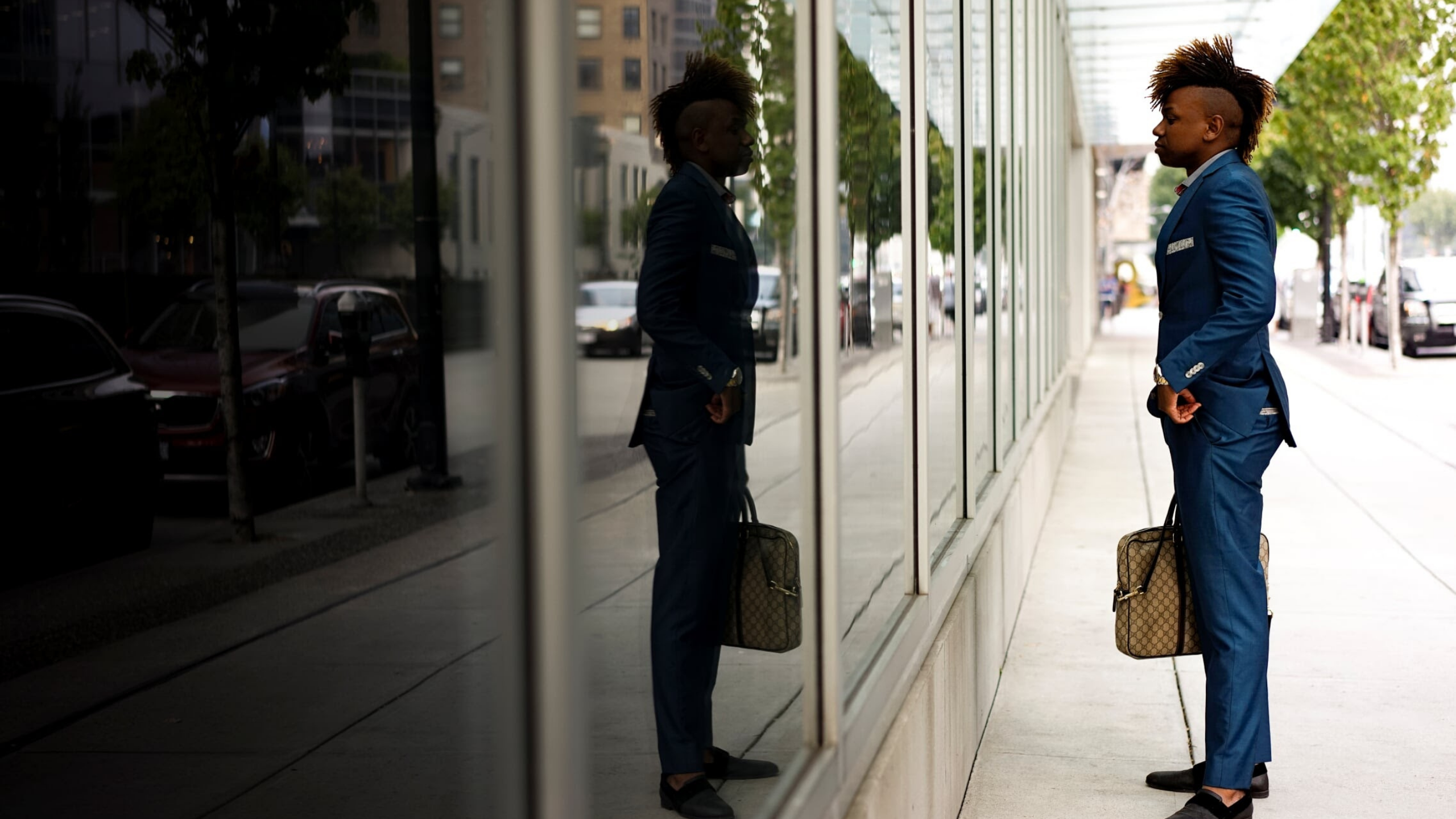 According to Kosi Stobbs, the foundation of wealth is savings – and the path to wealth is breaking the cycle of always needing more than you have. Coming from humble beginnings and parents who immigrated from Jamaica for a better life and a more prosperous future, Kosi has lived this manifesto for most of his life. Watching his parents’ work ethic and sacrifice to provide for their family and purchase their first home paved the way for Kosi’s success in entrepreneurship and investment.

With only $100 to their name, Kosi’s parents immigrated from Jamaica with the hope for starting a family and creating a better future. Kosi remembers the day his father told him the best investment they ever made in their future was buying their first home. He left that conversation thinking about investment. If one investment could be so great, why not invest in multiple things? This sparked Kosi’s interest in investment, business, marketing, and operations at the astounding young age of 10 years old – and lead him to the success he has worked so hard for in present day.

Kosi started his first business shortly after as a means of getting candy. He solicited his friends to help him go door to door to collect soda pop cans in exchange for sweets. This would be his first experience in running an operation that ultimately led to a profit of some kind – and he was hooked. He continued to work throughout his adolescent years to put himself through college where he would earn a degree in mechanical engineering. That degree would serve him well when he developed the Property Owl Group of Companies in 2016. Property Owl is a diversified group of companies, primarily in the operations and manufacturing sectors, that Kosi has purchased and created long term growth opportunities and goals for. Under his management, these companies have clear direction and continue to grow and expand.

Kosi’s interests in investment do not stop at business. He has also been investing in real estate since he graduated from college. Kosi purchased his first property at the age of 22 where he learned the ins and outs of renovation and financing – allowing him to flip the property for a small profit three years later. This allowed him to purchase another property, this time for income purposes. He rented out different sections of the house which allowed him to offset his mortgage and save even more to invest in other properties. By the time Stobbs was 30, he owned ten different properties in the Vancouver area. Today, his real estate portfolio includes nearly 50 properties and is valued at over $50 million dollars.

Through saving and investing, Kosi Stobbs has a made a name for himself as one of Canada’s most influential entrepreneurs. His large network of companies and real estate continues to expand – and has certainly left a footprint on Canadian business. Stobbs consistently credits his family’s life experience and work ethic for giving him the tools to create the success that he has, and every time he surpasses a goal he’s set for himself, he raises the bar higher.

Improve Energy Efficiency For Hesperia Homes With Ground-Mounted Solar Panels
Find Out How To Use Binance & Start Crypto Trading With This Specialist UK Platform
Warning! Don’t Even Think of getting into eCommerce Until You see this
Get The Best Photojournalistic Candid Style Wedding Photographers In Houston TX
More ...

Natural Skin, Beauty & Hair Trends For 2021: Eco-Friendly Natural Skincare
BigHype is the newest AltCoin on Binance Smart Chain
This Bubble-Popping Sensory Toy Can Help Kids And Adults With ADHD To Focus
Get Custom Kitchen Services From This Interior Design Team In Westfield, IN