Looking for the perfect road trip music that will open your mind to how amazing the world can be? Franklin Manor’s new single “Airwaves” is just the thought-provoker you need. 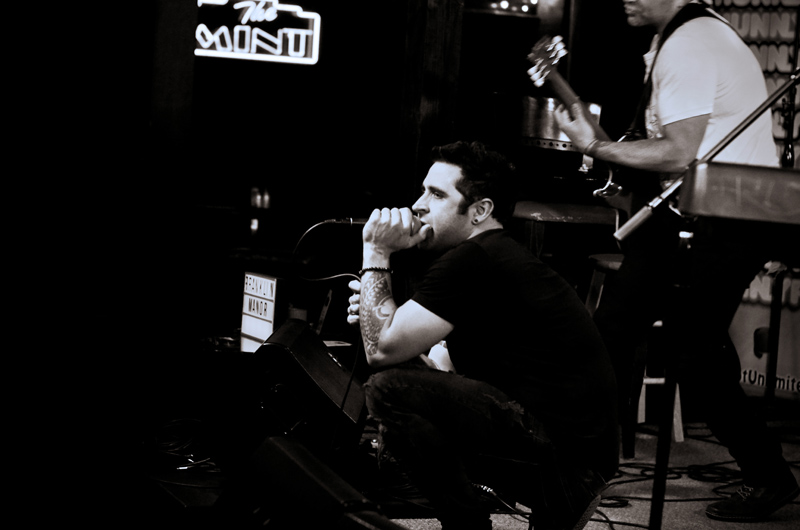 American Pop/Rock/Electronic artist Kevin Kelpin, aka Franklin Manor (band name), has released his new single called “Airwaves”. Franklin Manor is an up and coming artist who delivers a unique blend of piano, synthesizers, and thought-provoking lyrics in his music.

Details can be found at https://www.franklinmanormusic.com

The newly released single is now available on all major streaming platforms including Spotify, Apple Music, Amazon Music, Soundcloud, and Youtube music. It paints a vivid picture of travel and adventure and inspires you to travel the world with your loved one.

The pop/rock artist generally produces catchy, feel-good pop music with storytelling lyrics. In his music, he targets different audiences. Among them are those who feel afraid and are uninspired to go outside of their comfort zone and take action, those who suffer from loneliness and separation, and those discouraged about the possibility of true adventure, connection, and romance.

The depth in Franklin Manor’s music basically provides an experience that sticks with you long after the music stops. His sound is also considered the perfect road trip music.

Franklin Manor began his musical journey at a tender age, when “his legs were barely able to touch the piano pedals”. However, it was until the age of 15 that the artist discovered his passion for music, after being gifted a sheet music book.

“It opened the floodgates for a new way of perceiving music, and ultimately became my calling for creative expression. I discovered a voice that hadn’t been unleashed yet, and it forever altered the course of my life,” Kevin stated.

Following the discovery of his true calling, FM ventured out to California to pursue his dream by first attending the Musician’s Institute in Hollywood. There he received inspiration for his pseudonym and also joined forces with the first members of his band.

FM has taken his music to different parts of the world, including Japan where his first tour took place, in 2015. His masterful songwriting and production continue to capture the essence of romantic excitement, bringing forth passionate songwriting in today’s rapidly changing and saturated music industry.

The inspiring Indie artist encourages you to, “listen to music that inspires you to live out your dreams” and “learn how amazing the world can be”.

You can click on the link above or find out more about Franklin Manor’s journey at https://www.franklinmanormusic.com/about.