You must have seen a picture of a snake with six heads many times on Facebook and WhatsApp, a real sheshnag?.

If you are dumb and new to the internet, you might have believed in them and argued with your friends that such six headed snakes do exist. But no, those are completely fake. All you need is the real photo of a snake and a little skill of digital Photoshop, and you can get many ‘snake heads’ you want. And if you are highly skilled in Photoshop, you can let anaconda hang on Ambani’s Antilla house.

Here, let me decode some snake hoaxes and snakes with multiple heads that fooled the entire internet in the past few years.

But is there such thing as a 5 mouth snake? Snakes in dreams and in Hindu mythology – yes, as well as in mp3 songs.

But show us real pictures of real snakes.

1. “A 23 feet long and three headed black cobra is found on a highway in India.”

Really? Animals, including humans, are sometimes born with more than one head, which is known as a condition of polycephaly. We have seen snakes with two heads, but the world has never witnessed a snake with more than two heads. 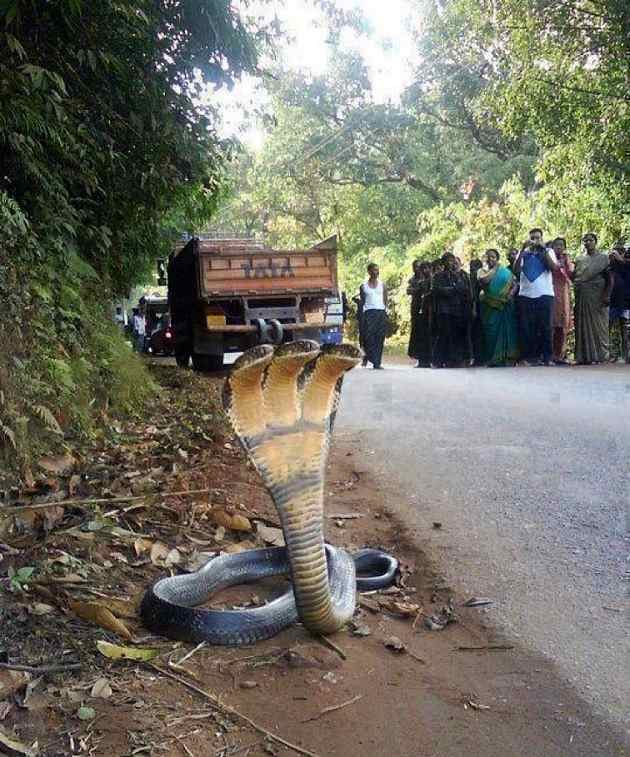 This is how the fake scam went viral on Facebook. And some stupid people who clicked on the link got redirected to some spammy websites. 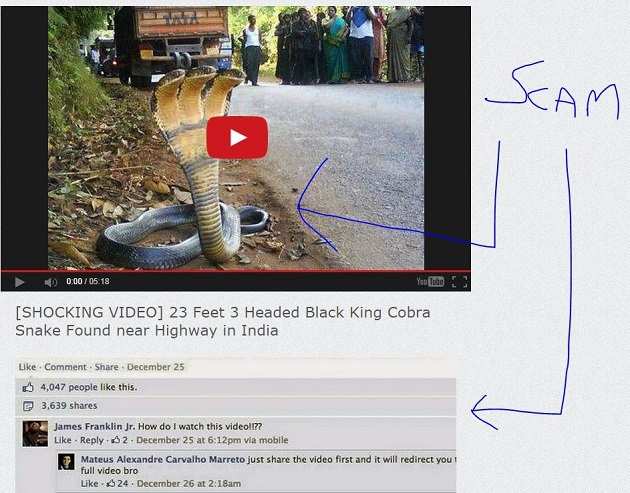 2. The same picture has now been heavily photoshopped with 4 extra heads. Excited people in the background make the photo look even more real. The fake photo appeared on many websites with the title – “7-headed snake rocks the world’. 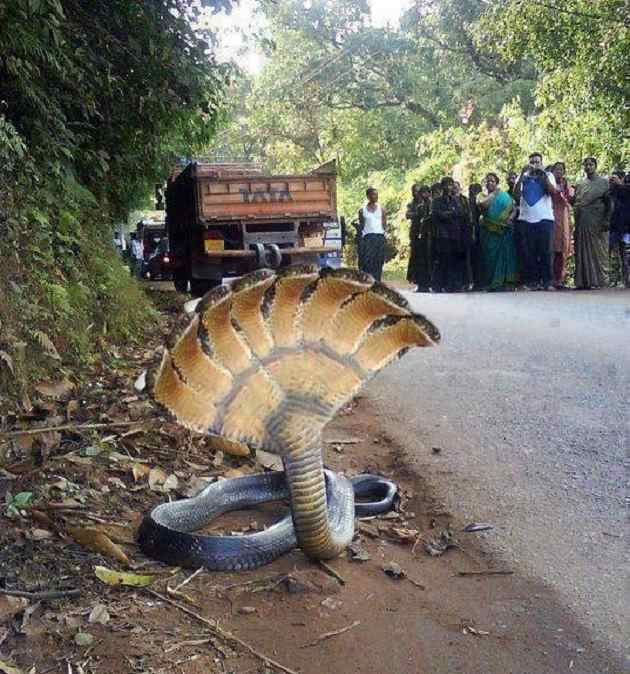 4. Can you count the number of heads of this poor cobra? Everything is possible with photoshop. Now, here’s the original. If you want to learn photoshop, start with this picture. See how many heads you can add.

This original picture which was taken in 2010 has been manipulated  by pranksters and used to deceive people on the web. 5. The same s**t happened again with the caption “A 5-headed snake was found near Kukke Subrahmanya in Karnataka”. WTF is that? It’s a creepy toy. 6. This one is obviously photoshopped! Look at that funny snake that is about to bite this man’s ass! 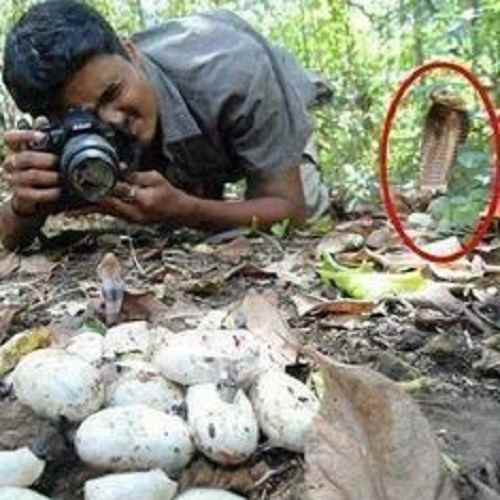 Internet is full of hoaxes! 8. This is poorly photoshopped, and the picture is not even taken in India. 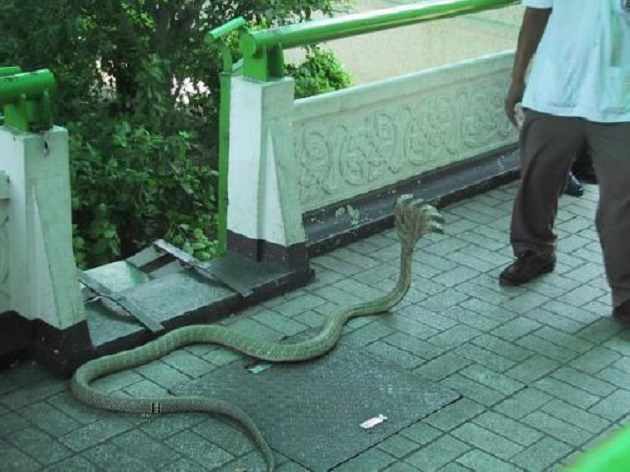 10. And here is the original. The photo was taken by an amateur photographer in 2003 in Thailand.

11. This thumbnail titled “Indian woman eaten alive by huge snake” appeared in many websites and many people thought it was real.

12. “Don’t get drunk and sleep outside your hotel room in India, you will be eaten by a python.” That’s a nonsensical post, a hoax circulated by Cosmo News in 2013. The video has now around 7 million views on YouTube. 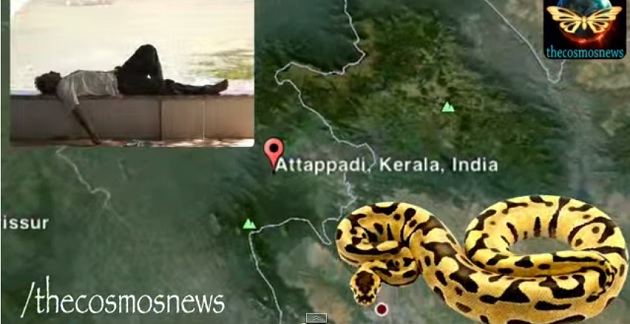 13. And here is the most viral snake hoax of all time – “Drunk man lying near a liquor shop eaten alive by a python in India”.

The same image circulated a number of times the main media outlets. The python might have eaten a cow or a deer, but not a human. 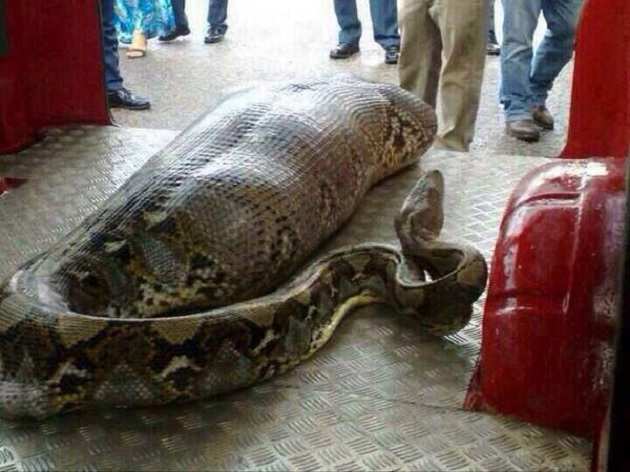 14. Why do these scamsters use ‘Kerala’ in almost all the titles/captions of these hoaxes? 15. And this one – “Modern Indian snake charmer”