Give Back To Society Through This Online Humanitarian Support Community Charity

Give back to society by joining the Million Dreams Community. This community founded by Baz Porter aims to assist veterans and civilians in the areas of life they need it the most. 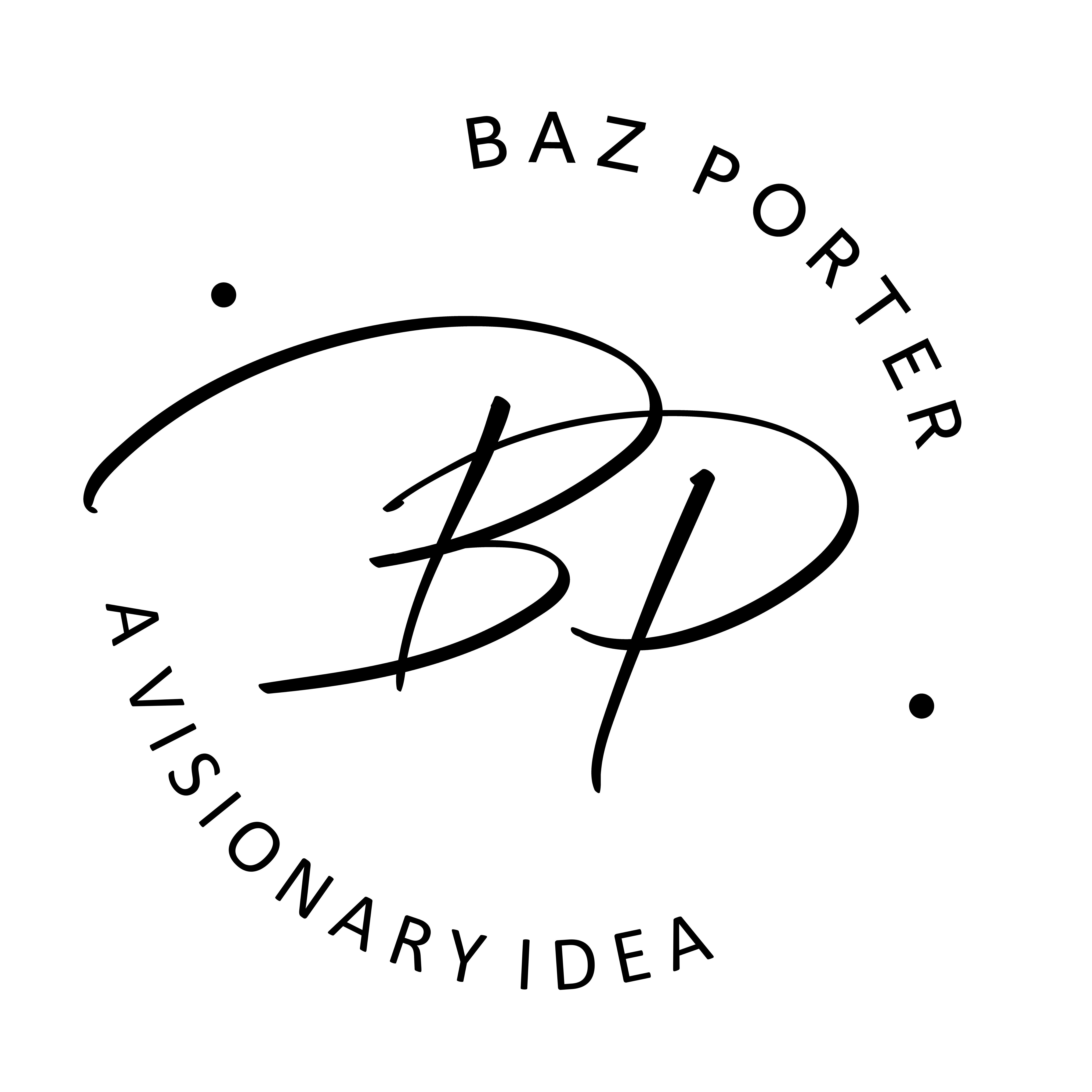 Are you looking for a way to make a meaningful contribution to society? Would you like to receive amazing gifts and services while doing so? If this sounds like you, then this charity should be considered!

Baz Porter has recently launched his Million Dreams Community. The community is a charity focused on assisting veterans that need support.

Go to https://www.bazporter.com for details!

The newly launched community is based online and provides basic members of Porter’s services the opportunity to become a part of the operational organization of this charity. Porter’s vision is to have this charity run by people for people to support “humane” humanity.

The community is said to be the first of its kind that is solely supported by its community members and it caters to veterans of all forces around the world. In addition to veteran support, the community also helps people who are homeless, starving, alcoholics, or addicted to illicit substances.

Porter’s work is based on awakening souls into self-awareness, self-love, and providing the foundation they need for a strong spiritual base.

As such, he is offering his free 15-minute “Power Shots” every Monday-Friday when you become a member of his community. These “Power Shots” are inspirational messages called transmissions that clear resistance and help to align your day.

For as little as five dollars, you can become a part of the Million Dreams Community and assist Porter’s labor of love to the people who need it the most. You can also get access to the 15-minute “Power Shots” and many more offers.

Baz Porter knows how it feels to be hopeless. He has had many near-death experiences throughout his time as a member of the British army. After leaving the army, he suffered from PTSD and became heavily dependent on alcohol to cope.

In 2011 his life fell apart and he was no longer the person he thought was and began seeing things differently. Through this experience, he was exposed to higher realms and gained the strength needed to overcome his challenges and heal from his addiction to alcohol.

Baz has since been inspired to share his knowledge and experiences with those who may be suffering just as he did. His newly launched community is an extension of his vision to help people in the areas they need it the most.

You can click on the link above for more info!

More News from The Light Angel