Politicians have always been in various conspiracies due to their comments and views over certain things. Certain moves of these politicians make us think about them and their education. Well, if you always wanted to know about your favourite politician and his education, here is a list of few among them with their highest degree earned.

1. Among all the political leaders, Ex Prime Minister Dr. Manmohan Singh stands strong with his education which says, he earned a degree of doctorate in Economics from Oxford University. 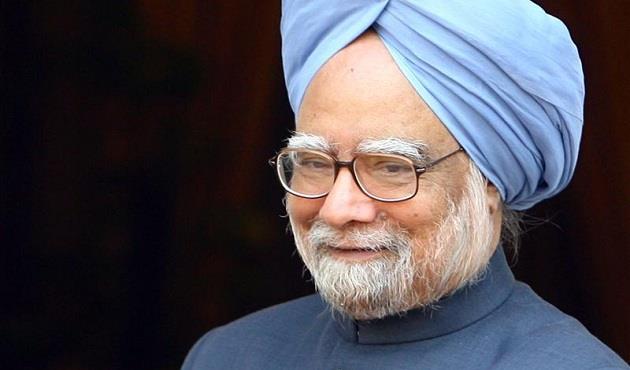 2. The main accused man in Railway Bribery Scam, Pawan Kumar Bansal too earns a good degree which says, Bachelor of Science and Bachelor of Law. 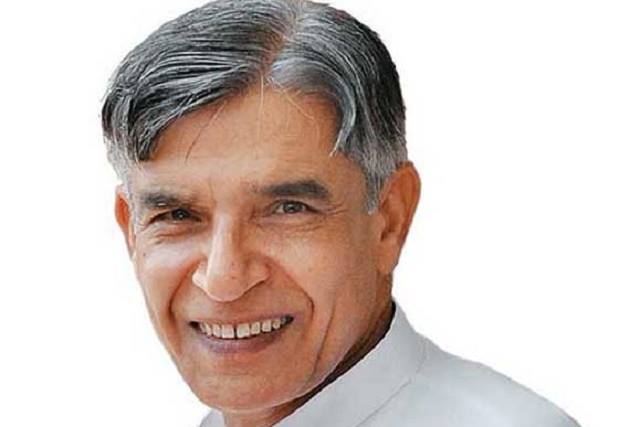 3. Recently popular politician, Arvind Kejriwal is a graduate from Indian institute of Technology, Kharagpur from where he pursued his mechanical engineering degree. 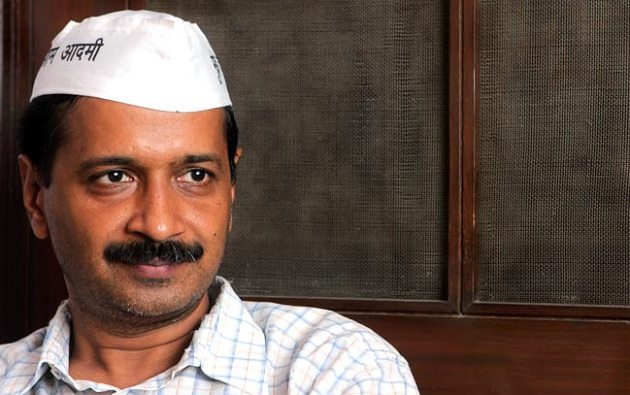 4. The real man of India who changed India and its perceptive; Narendra Modi completed his schooling from Vadnagar and did his masters degree in Political Science from Gujarat University. 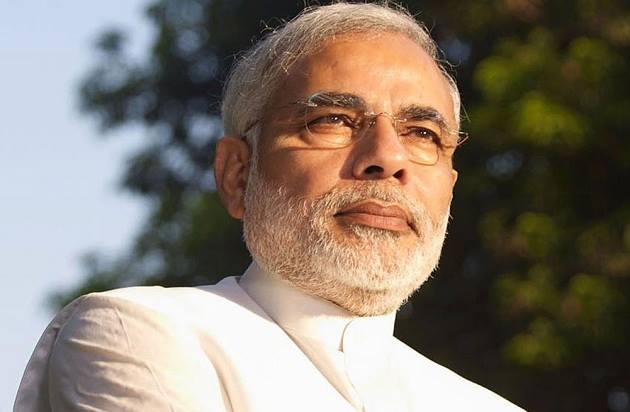 5. Nitish Kumar from JDU has earned a degree in electrical engineering from Bihar college of Engineering, Patna. 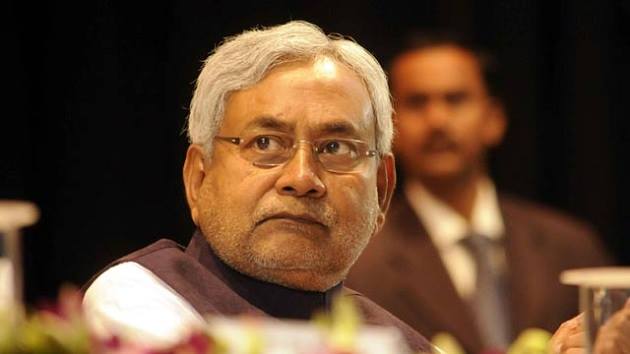 6. Former Chief Minister of Maharashtra, Ashok Chavan has done his masters in Business management but still was a prime accuse in many scam including the Adarsh scam. 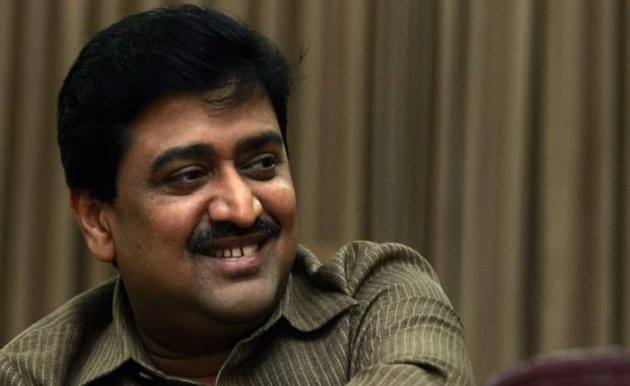 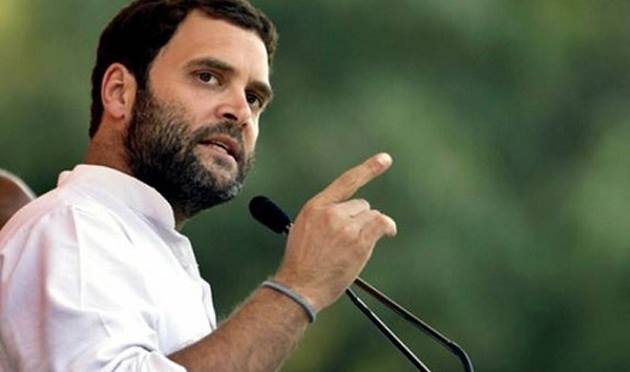 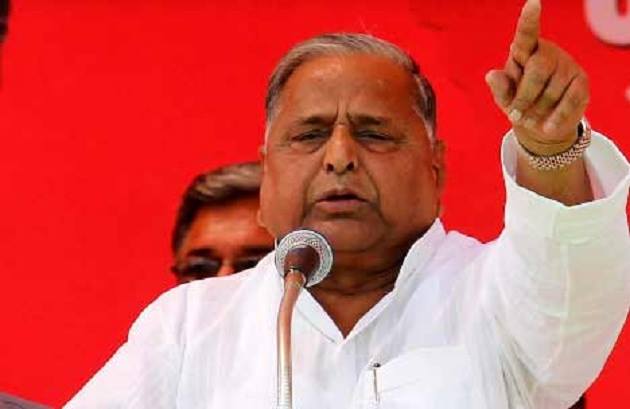 9. Mayawati earned her BA at Kalindi Women’s college and law faculty, Campus law centre under university of Delhi. This was not enough; she further went to complete B.Ed from VMLG College, Ghaziabad and also acquired her LLB degree from Delhi University. 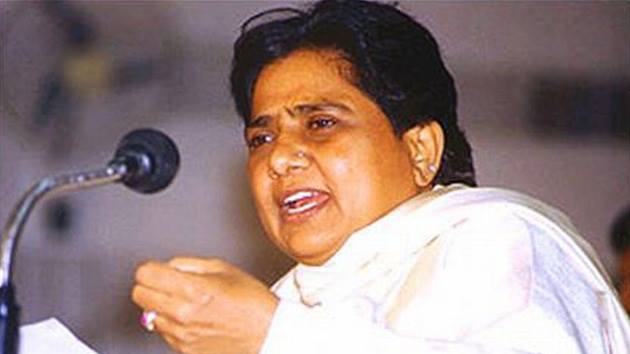 10. Mamta Banerjee earned an honour degree in history from Jogamaya Devi College, Kolkata. Further, she earned a masters degree in Islamic History from University of Calcutta, followed by degree in education from Shri Shikshayatan College. 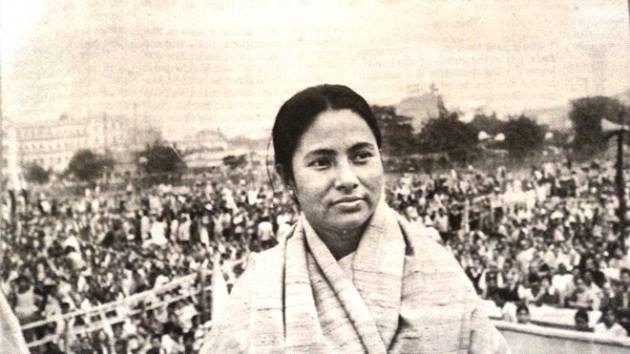 Education qualifications are must, as qualified people meet to understand a qualified nation and lead to a qualified country.