Charles Hoskinson, Founder of Cardano and Co-Founder of Ethereum To Speak at GBA 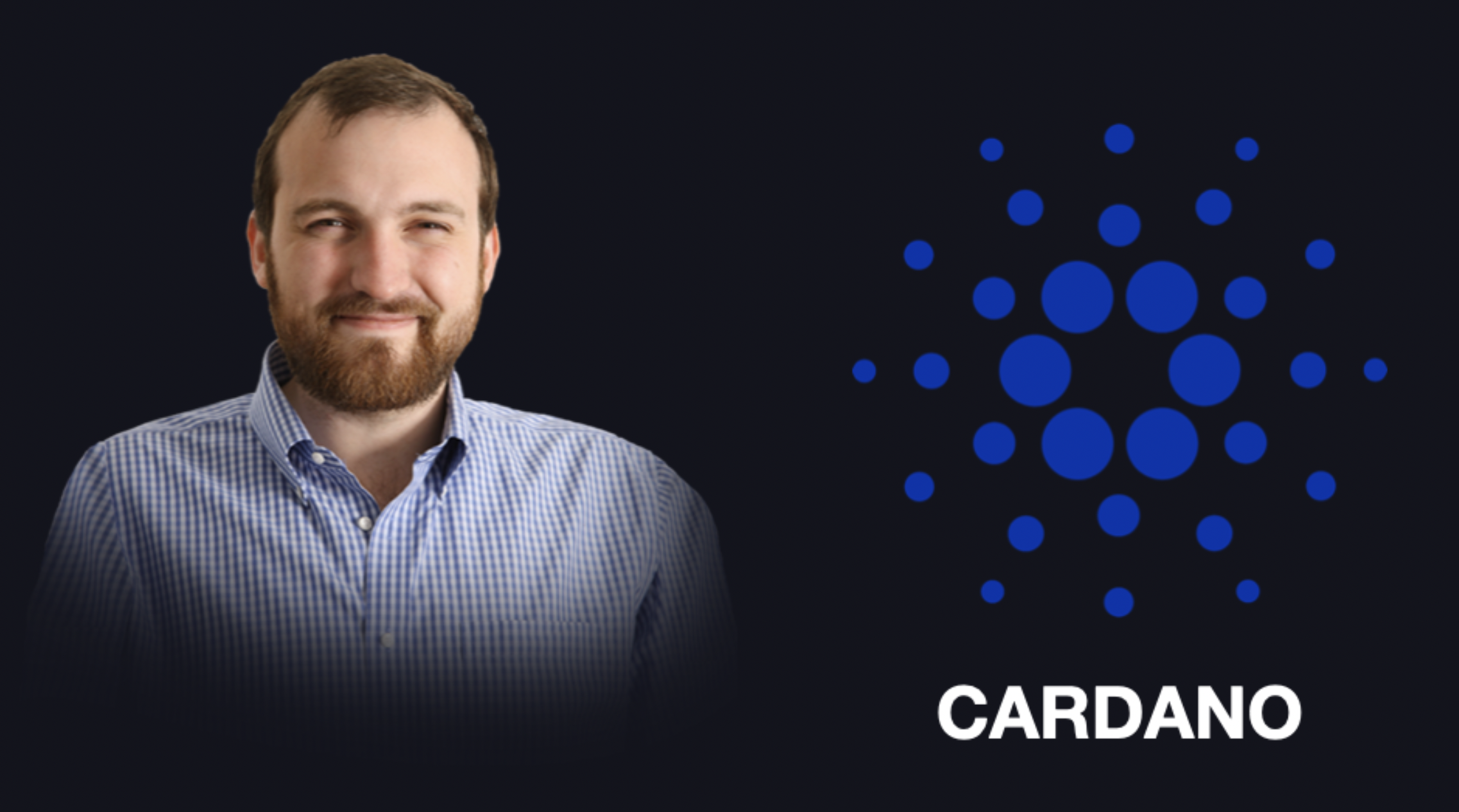 Charles Hoskinson, Founder of Cardano and Co-Founder of Ethereum, Educates Government Legislators, Regulators, & Administrators. The recent debate over the Infrastructure Bill has made two things clear:

Mr. Charles Hoskinson of Cardano will be speaking live from Washington, DC, and will also be broadcast to virtual attendees in the Americas, Europe, Asia, Africa, and Australia. This 2-day hybrid experience will be a crash course in blockchain and cryptocurrency training, followed by an evening reception for networking and meeting the speakers, including Charles Hoskinson, Scott Stornetta, and other blockchain pioneers. Live and virtual attendees will also be able to engage with Mr. Hoskinson and other participants through a conference app provided by Qbix.

In 2013, Mr. Hoskinson was one of the original founders of Ethereum. A few years later, he spearheaded IOHK (Input Output Hong Kong), whose key project is Cardano. Cardano’s market cap is currently over $69 Billion. IOHK sponsors blockchain technology research labs at the University of Edinburgh and the Tokyo Institute of Technology and is collaborating on a blockchain research project with the University of Wyoming. Mr. Hoskinson will be speaking a Blockchain & Infrastructure and will be networking with conference attendees during the evening reception on September 28 in Washington DC.

The Government Blockchain Association (GBA) is an international nonprofit professional association with its headquarters located in Fairfax, Virginia since 2017. GBA focuses on its members as individuals and organizations that are interested in promoting blockchain technology solutions to government but does not advocate for any specific policy position. Membership is available to government employees along with student organizations, private sector professionals, and corporations. Membership fees are waived for government employees.

GBA cultivates professional workflows between technologists, public policy makers, application specialists, and those who want to learn about the new and emerging digital currencies. Furthermore, GBA acts as a catalyst in creating a public dialogue around the creative, profitable, and positive leveraging of blockchain technology.

Get The Best Emergency 24-Hour Plumbers Near Me In Perth For Unclogging Blocked Drains
Why Should You Attend the Door Tax Red Carpets Event?
GRIEF COACH TO EXPAND ITS PERSONALIZED BEREAVEMENT SUPPORT TO THOSE WHO NEED IT MOST
Sherman Oaks, CA Contractor Offers Steam-Based Cleaning For Couches & Chairs
More ...