Known for his impressive acting skills and work ethic, Scott Michael Wagstaff is slowly gaining ground in Hollywood after making a name for himself in the indie scene. If you want to know why directors are raving about this talent, don’t miss his two new projects. 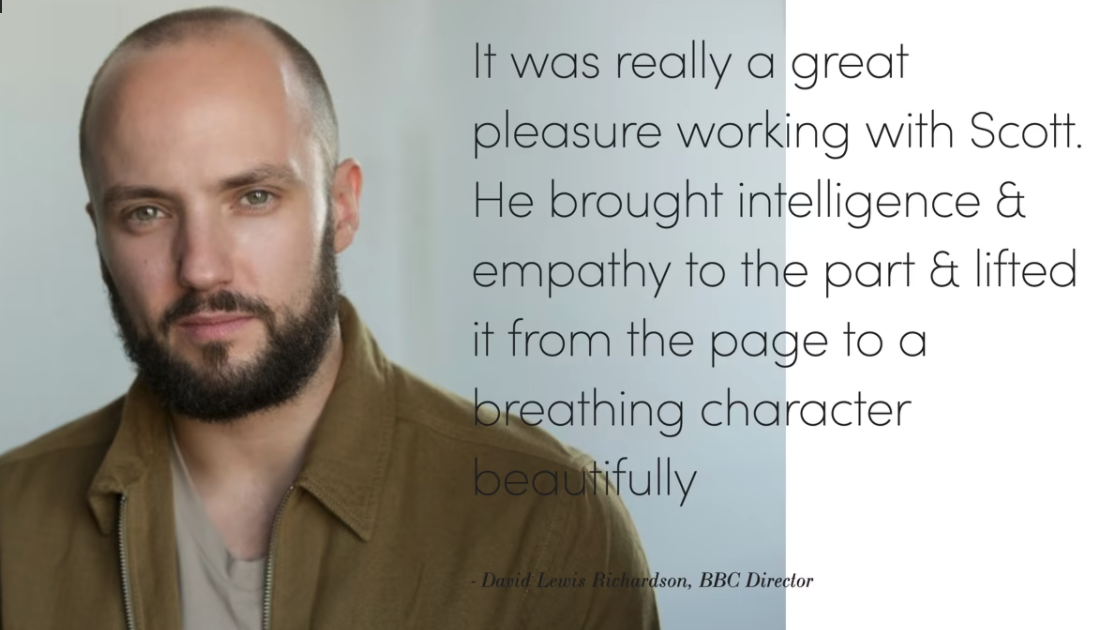 Looking for a skilled male actor who can pull off an authentic Cockney or Leeds accent? Look no further. The skills and range of this theater-bred thespian will no doubt surprise and delight you.

Up-and-comer Scott Michael Wagstaff has announced the release of his most recent film and television projects, which were shot during the height of the pandemic. The Remote Office, a comedy series, and the short film Blood Positive were filmed in the U.K. and the U.S. respectively and were both shown in mid-2021.

You can go to http://www.scottmichaelwagstaff.com for more details.

These projects will show you why he has potential as a mainstream Hollywood actor, as they showcase his talent in playing a wide variety of characters convincingly and with depth. Scott, who started his acting career in theater, is steadily exploring new opportunities in film, commercials, and modeling in the U.S. and Europe.

In The Remote Office, he plays the role of Chris Johnson, an advertising executive who has to cope with a new corporate culture resulting from a company buyout. If you’re a fan of workplace comedies, you should definitely give this one a try.

This marks the first time he took on a regular television role. His first foray was in the BBC series Doctors, where he appeared in one episode.

Released almost concurrently, Blood Positive is the result of his collaboration with director Alejandro Montoya Marín, who wrote the award-winning 2018 indie film Monday. The film revolves around the story of two sisters who are bent on tracking down a person, who they believe is their estranged father.

If his name rings a bell, maybe you’ve seen Scott in the 2017 feature film The Time of Their Lives opposite Joan and Pauline Collins. Or maybe you’ve had the chance to see some of the short films he has made. Scott was behind Pendulum in 2017, The Disciplinarian and Boss Kiss in 2018, and #FitnessProblems and Broken in 2020.

A huge part of his repertoire is the number of accents he can do. Apart from New York and Southern American accents, he speaks convincing RP, Cockney, Birmingham, Leeds, Central Scottish, and German accents. You’ll also love his distinctive baritone, which he uses to belt out songs like Bohemian Rhapsody.

Scott has caught the attention of a number of respected names in the film industry owing to his range and the professionalism he brings to every project. “It was really a great pleasure working with Scott. He brought intelligence and empathy to the part and lifted it from the page to a breathing character beautifully,” one director in the U.K. was quoted as saying.

It’s time you got acquainted with one of our generation’s most versatile actors. Check out his website for demo reels and updates on his latest work!