Bir Tawil got a new Prince in CEO HRM Maurice D. Ravennah who is petitioning the United Nations, major US corporations, and Governments around the world for support, recognition, and sovereign protections of People of Color in the US and abroad. 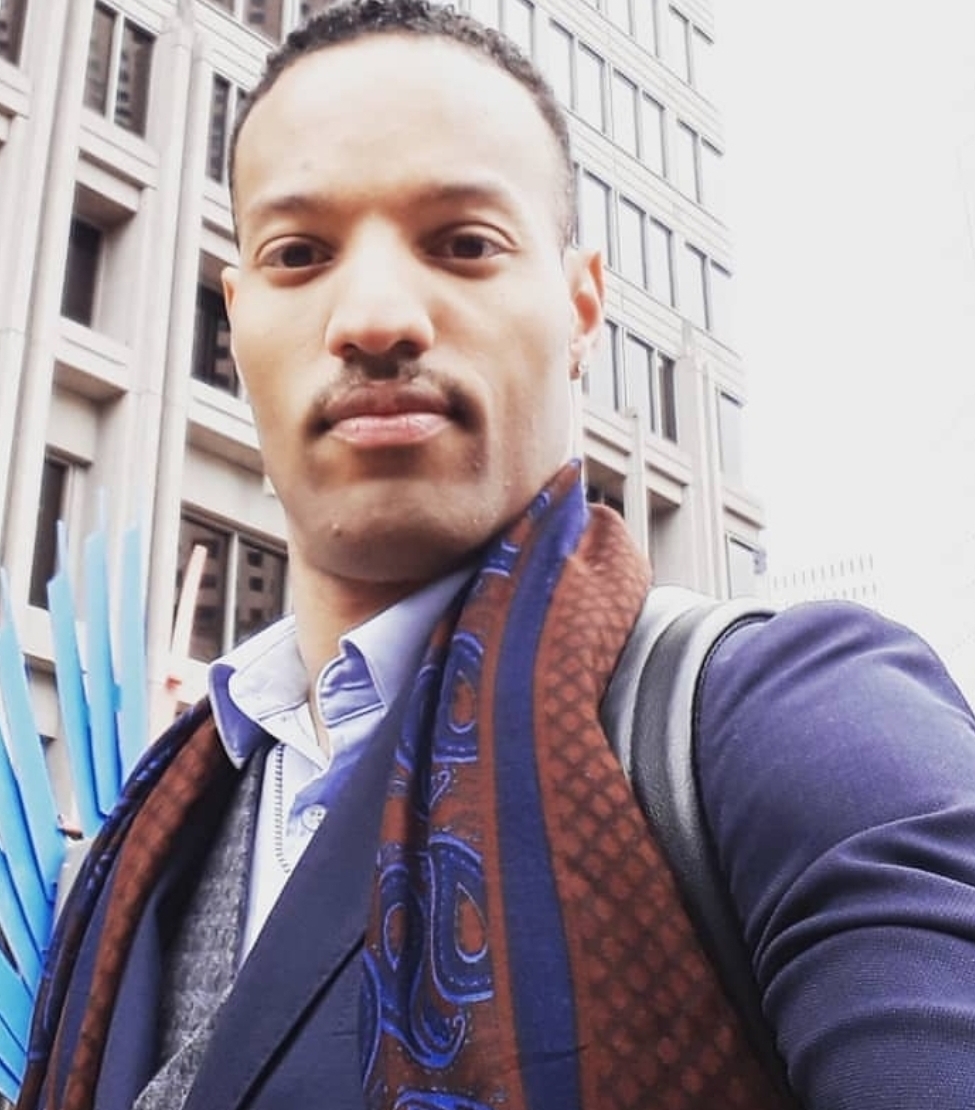 HRM Maurice D. Ravennah is a resident of Atlanta, GA, where he runs Phoenix International Inc. Phoenix is a social service firm that helps foster youth who are aging out of care find successful independence. Ravennah is also the CEO of Griffin Global Incorporated, which is an Atlanta-based consulting firm focused on helping up-and-coming artists, musicians, entertainers, and entrepreneurs get to market and scale. This socially minded executive is spending his life helping all those he comes in contact with be the best they possibly can.

Racial tensions have been on the rise in the US for some time. Despite means, education, and experience, the Ravennah family is not exempt immune from the devastating effects of racism. On June 12, 2020, a 27-year-old African American man was fatally shot by police in the crowded parking lot of a Wendy's restaurant on University Avenue in SE Atlanta, GA. That man was Rayshard Brooks. This happened just shortly after the slaying of George Floyd, which was previously the most recent national incident of an unarmed black man being murdered on film by the police. The incident put the community, the country, and even the world in a bit of an uproar for a time with massive protests, and widespread social media outrage. In the days following the incident, a white woman suspected of being an agitator set fire to Wendy's burning it completely to the ground. This was a place of employment and while not the most healthy alternative a widely frequented restaurant and source of food in an area of the city that is considered a food desert. While watching the events unfold on the news the Ravennah family became alarmed that they could see a pillar of smoke rising from down the block through their living room window. Turning back to the news they made the startling realization that Wendy's had been set ablaze. They remarked that they knew tensions were high but had not previously imagined the country reaching these depths so swiftly.

This proved to be the last straw for HRM Ravennah who had himself been racially profiled in the past, and had spoken to his brother HRH Aaron Ravennah about his own victimization in an incident of profiling and police abuse of power that month in North Dakota. He convened a committee of individuals, companies, and organizations to explore viable options for real protections for people of color within the United States. The committee found decided it was imperative to reach outside of the United States and secure authority that would be beyond reproach as old techniques of striving to peacefully work within the bounds of the American government bureaucracy proved useless. "We are not our ancestors and this is not the government they knew." Ravennah further explaining the US government has undergone some gross mutations over the past few decades. He expressed it appeared that any semblance of honor in the system had been all dried up with the election of Donald Trump to the office of President and was very near reaffirmed in this last election cycle. The committee began researching other options for obtaining sovereign protections within this country.

This led them to review the requirements for statehood as outlined by the international community and the United Nations. The aim for this venture into statecraft was not to specifically have a large number of individuals expatriate from the United States, but rather to strengthen supports and protection for those people of color who do choose to remain in the country. The committee has devised a system of dual citizenship and an international investment plan to allow for key supports of their dispersed diasporic population.

The UN has outlined that in order to be a recognized nation-state the organization must have a defined territory, population, a democratic constitution, and engage in international trade and cooperation with an UN-recognized country. The committee formed the Sovereign Democratic Kingdom of Terramor at Bir Tawil after devising a plan of action to reach all 4 UN requirements. Several claims have been placed in the past on Bir Tawil, but none has been solidified to this degree. Typically a flag is planted and accompanied by a peculiar statement online. The SDKT has publishing documents of sovereignty, land claim, constitution, and organization to the world very similar to the foundational steps the Unites States of America took 244 years ago. SDKT is not taking land from anyone else, not displacing any indigenous population, and is developing every aspect of the new government to support the people. Ravennah added, "The government is formed for the good and support of the people, not the other way around."

Their constitution seats power to legislate firmly in the hands of the people, asserting that the legislature will propose legislation and the people will vote electronically by referendum. Monarchy was chosen as the form of government as it is arguably the most stable form of government in history, however, this monarchy works like none other you've ever heard of. Similar to the US system of checks balances a majority of the legislature can overturn the decision of the sovereign who is constitutionally obligated to act in the best interest of the people. SDKT also did away with personal income tax as Ravennah feels the hours of a person's life and its direct product should not be taxed.

Property tax will be levied along with a modest corporate income tax, coupled with direct national industry to fund the government and services for the people. SDKT plans to keep gov. expenses low by designing a technologically advanced system in which nearly all gov. functions can be remote. Blockchain technology is a key solution.

In aims to galvanize support and potential citizens, the SDKT has launched a petition campaign with Change.org to spread the word about their mission and to collect signatures documenting support for their cause. You can find out more at the website www.DKTerramor.org and/or sign their petition here on Change.org. I for one am now.